Greensboro Police believe the suspect is involved in a number of business robberies. 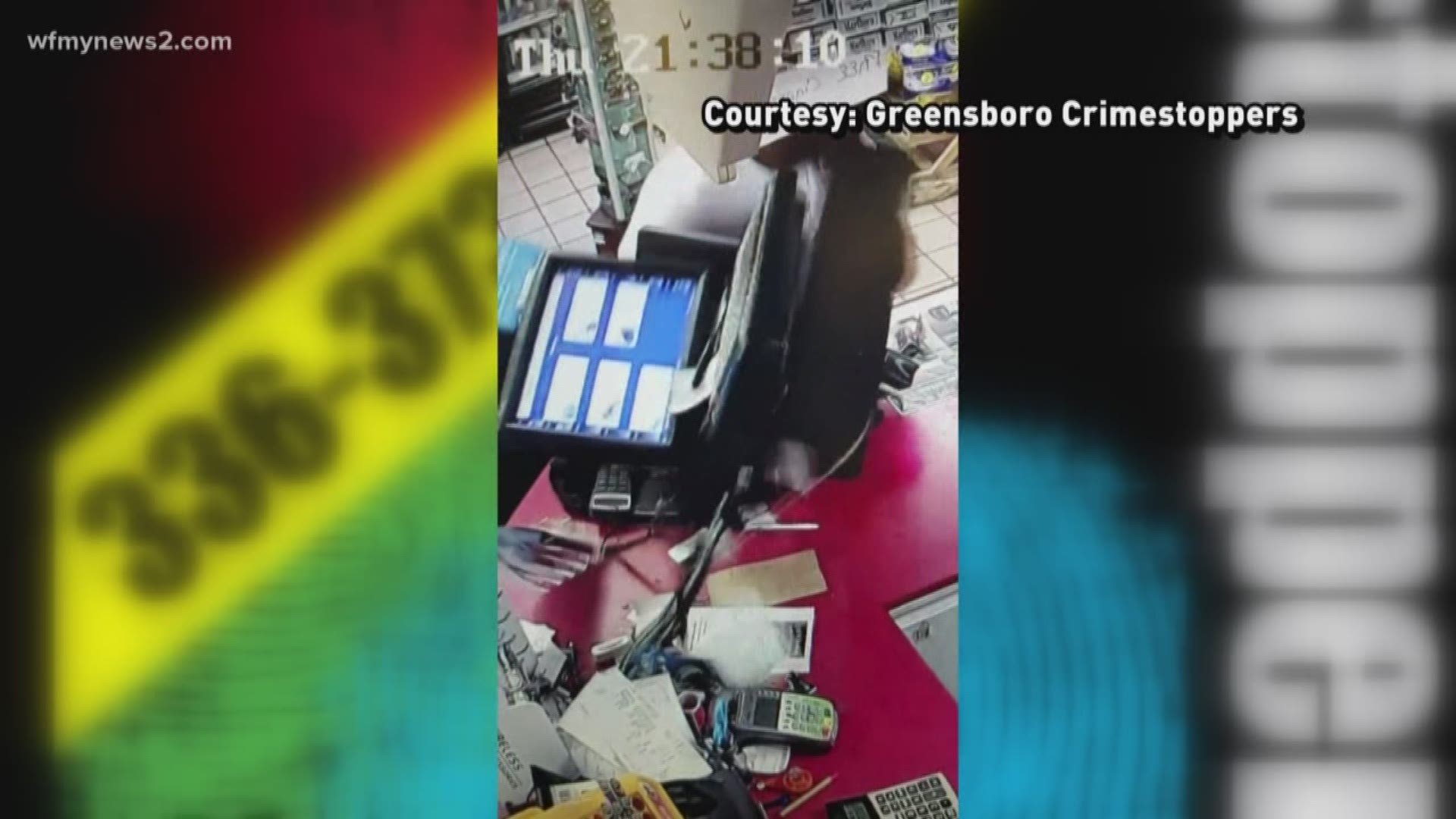 GREENSBORO, N.C. — Greensboro Police need your help identifying a suspected serial robber. Police said the man has robbed more than 10 business in Guilford County since May. They’re concerned if he’s not caught soon that he could turn violent.

Police released surveillance photos and video of the suspected robber. They also released a map with all the locations they believe he has committed crimes. The maps will be shown on digital billboards across the Greensboro area.

RELATED: Man On The Run After Stealing From Multiple Stores In Guilford County: Police

Police said recently, the suspect robbed a business in the 3900 block of Battleground Avenue just before 5 p.m. on June 29. They said he threatened to shoot the cashier. Surveillance video captured the suspected robber in a dark blue sedan. 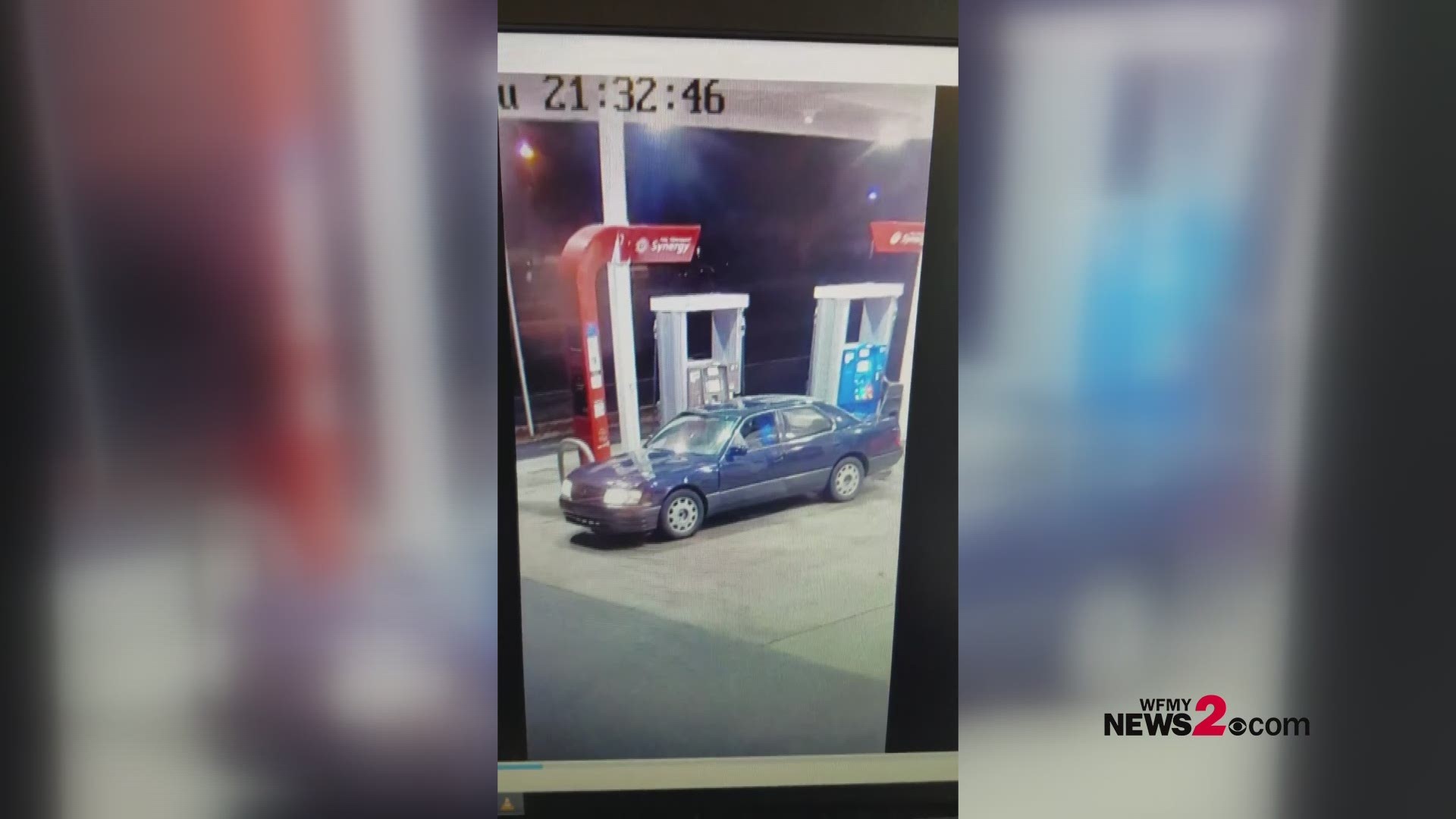 RELATED: How Bad is Crime in the Triad? Here's a Look at the Numbers

Sonny who’s a cashier at the BP said, at first, he thought the robber was just messing around with him. Then suddenly, everything changed.

“It was very quick, only about three seconds, and he just grabs the whole thing and runs away and jumps into a car,” said Sonny.

The worker said he was shocked as he grabbed the entire cash register. 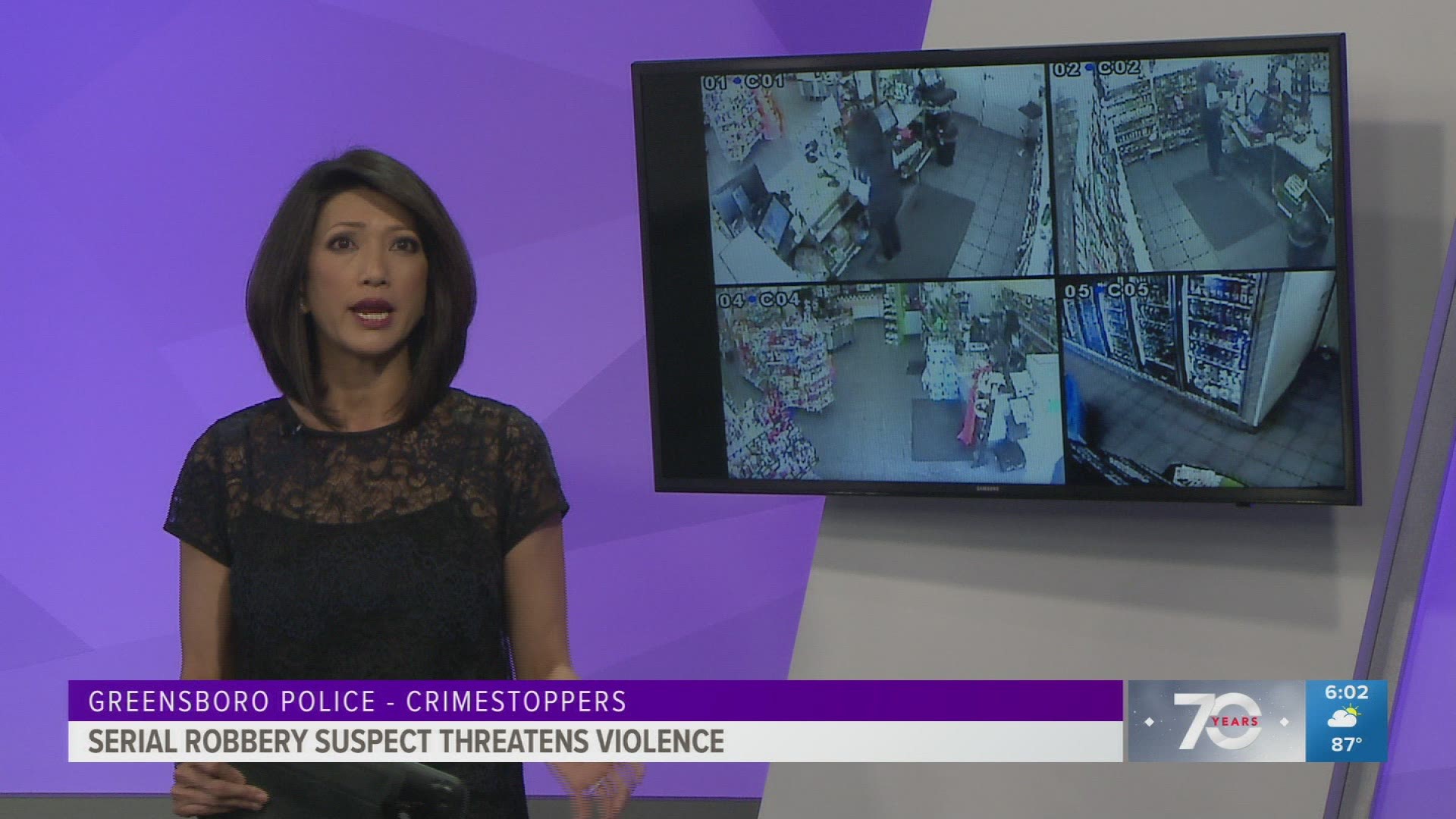 “I thought he was just messing with me and then later he grabs the whole thing. I just tried to save as much as I can, and this big computer was going to fall out. I just tried to grab the computer."

Police said while the man is approaching the businesses by himself, they say he is not acting alone and has a woman accomplice.

Credit: WFMY
Greensboro Police are searching for this man they believe robbed a business on Battleground Avenue.

"We know he has got somebody that's helping him in some capacity but so far he's been the only one that goes into businesses and commits these acts," said Detective Nick Ingram with the Greensboro Police Department.

Suspect 2: Woman. This suspect is the driver of the getaway vehicle.

Suspect Vehicle: Lexus LS400 with a temporary NC Tag. The vehicle has chipped paint on the roof and hood.