K-9 officers across the region shop at The Pet Place in Boone, including fallen Watauga County Sheriff's Dep. Logan Fox. 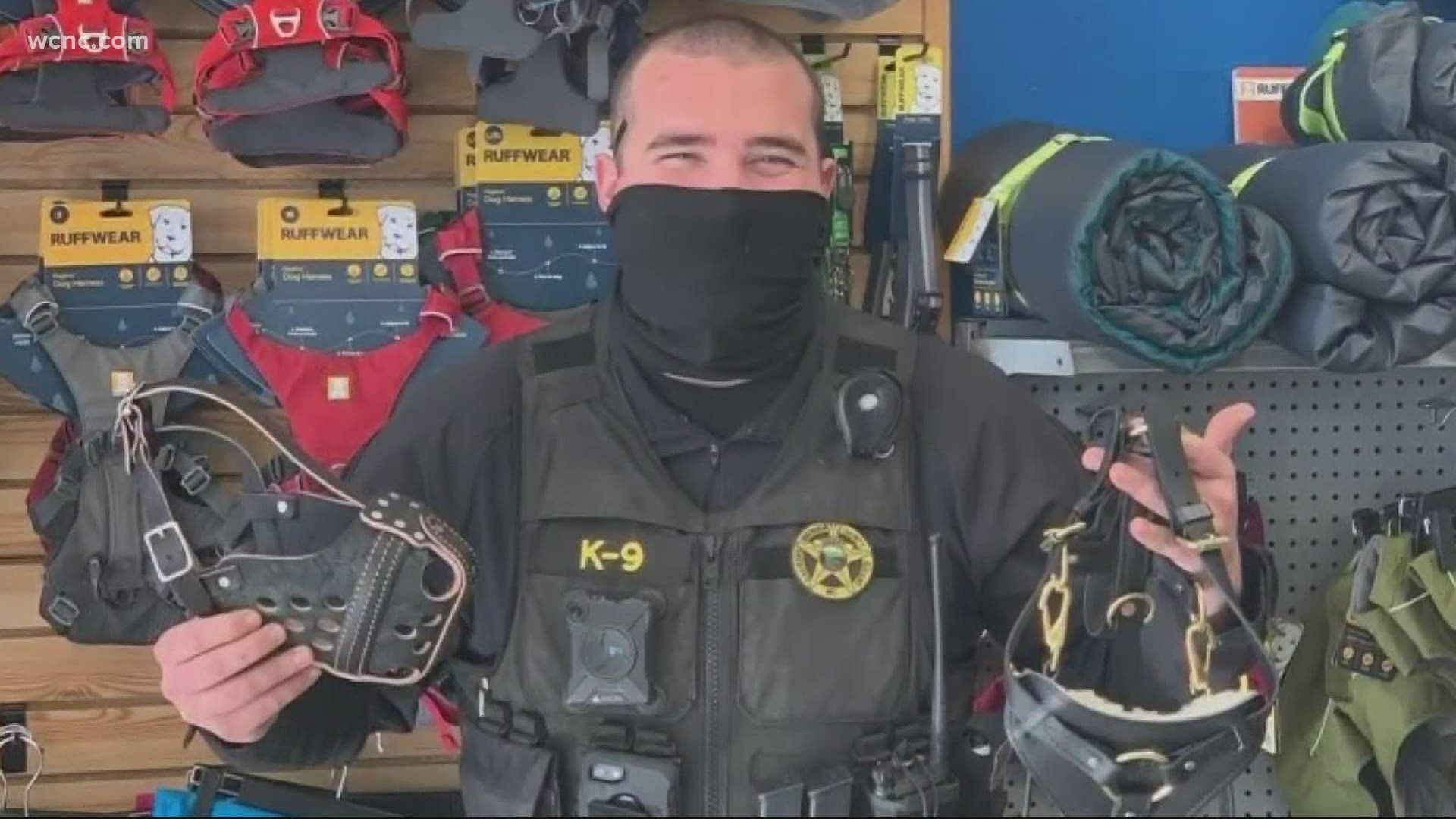 The sheriff's office confirmed a sergeant and a deputy with the Watauga County Sheriff's Office were shot and killed while conducting a welfare check in the 530 block of Hardaman Circle in Boone, North Carolina, Wednesday morning.

"Logan was marvelous," Townsend said. "He had a huge heart for anybody and anything."

"She's something else. Full of energy," Townsend said. "[She] will be the first one to let you know she's ready for a treat as soon as she walks in."

RELATED: 2 deputies, and parents killed by suspect in Boone standoff

At the Watauga County Sheriff's Office, family and friends of the fallen deputies shed tears at a growing memorial.

Donna Ward is related to Sergeant Chris Ward, and she was listening to her police scanner when the shooting happened.

"He was the sweetest, the kindest," Ward said. ''I'm on my knees praying every morning for these people. I pray for everybody, but, these officers, they have a tough job."

She said Sgt. Ward loved being a deputy.

"The bond between them is, it's almost, I don't know how to describe it," Townsend said. "It's like a look or a feeling. It just takes off."