Pastor Robert Booth led a ministry with the goal of ending violence. He'd just been ordained and proposed to his girlfriend at the ceremony. Days later, he was shot. 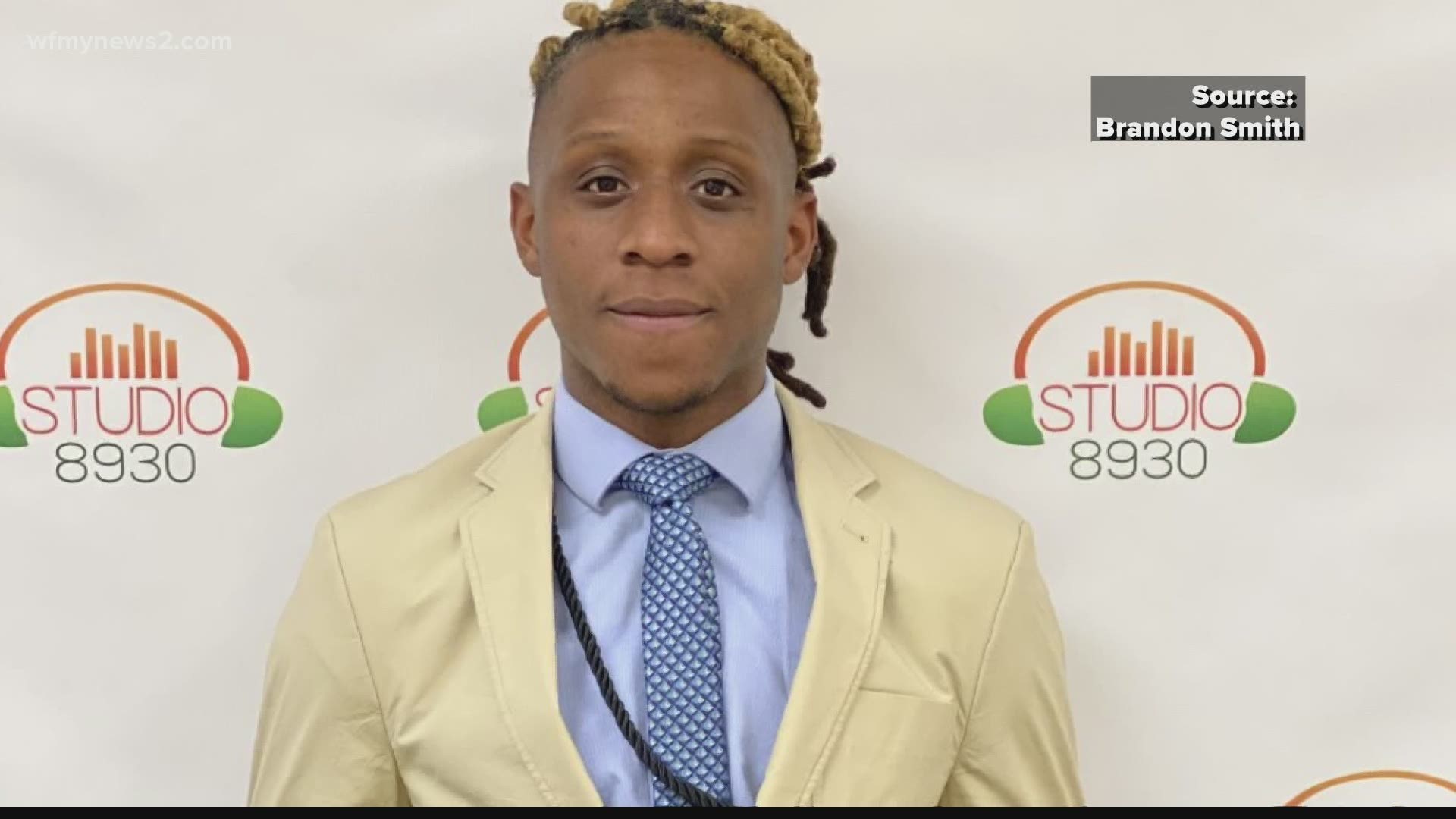 HIGH POINT, N.C. — Pastor Robert Booth was a man of faith with a gift for music that he used to serve others.

"He was a great man of God who just had a heart for all people. It did not matter who you are," Dwayne Waden Jr. said.

Booth started Hood Holiness Church a few months ago with the goal of ending violence. Waden Jr. served as his associate pastor.

"We were trying to go into different neighborhoods and different places to just feed people and show love," Waden Jr. said. "There are so many people shooting and killing each other out here. There's so much hatred in the world."

"It only took him one time to go to jail for him to know how this ain't the way," Waden Jr. said.

Just last week, Booth officially became ordained as a pastor and proposed to his girlfriend during the ceremony. The future of the ministry seemed bright until days later.

Pastor Booth was shot and killed outside his home on Ardale Drive Tuesday night.

"We started talking about wedding planning on Sunday, and here we go. His family is having to plan a funeral a few days later," Brandon Smith said.

Smith is a longtime friend who said the pastor walked up to some young people wearing black ski masks in his neighborhood.

"He probably looked at those boys and saw himself," Waden Jr. said. "He wasn't encouraging gang violence. He wasn't selling dope. He was preaching the word of God. That's it. And they just took his life."

High Point Police are searching for two suspects and a burgundy SUV.

Booth is one of nine siblings--he has five blood brothers and three blood sisters. Some outside his immediate family considered him a brother as well. Dwayne Waden Jr., who is unrelated to Booth, said they were like family.

Booth also leaves behind a young son--Robert Booth Jr., his fiance and a mission.

"Everything he's been doing has been to save people in these neighborhoods that shooting each other for no reason," Waden Jr. said.

Waden Jr. says he will continue what Booth started.

"It’s crazy because he texted me two hours before it happened and just told me, if anything happens to me, keep a lookout for my church," Waden Jr. said.

Hood Holiness Church's next event is scheduled for June 12. Waden Jr. said Booth will be with them in spirit.

Funeral arrangements are still being made. Friends and family are planning a musical tribute for the late pastor on Sunday at God's United House of Grace and Mercy at 1309 Leonard Avenue. Proceeds will go to funeral costs and to help Booth's son.

"Please turn yourself in. We do not need killing to keep going on in the street," Smith said.

All tips to Crime Stoppers are completely anonymous and could result in a cash reward if the tip leads to an arrest.