Two children have died after a mobile home fire in Hickory

Officials at the scene said no adults were home when the fire started. Neighbors and firefighters tried to help but were not able. 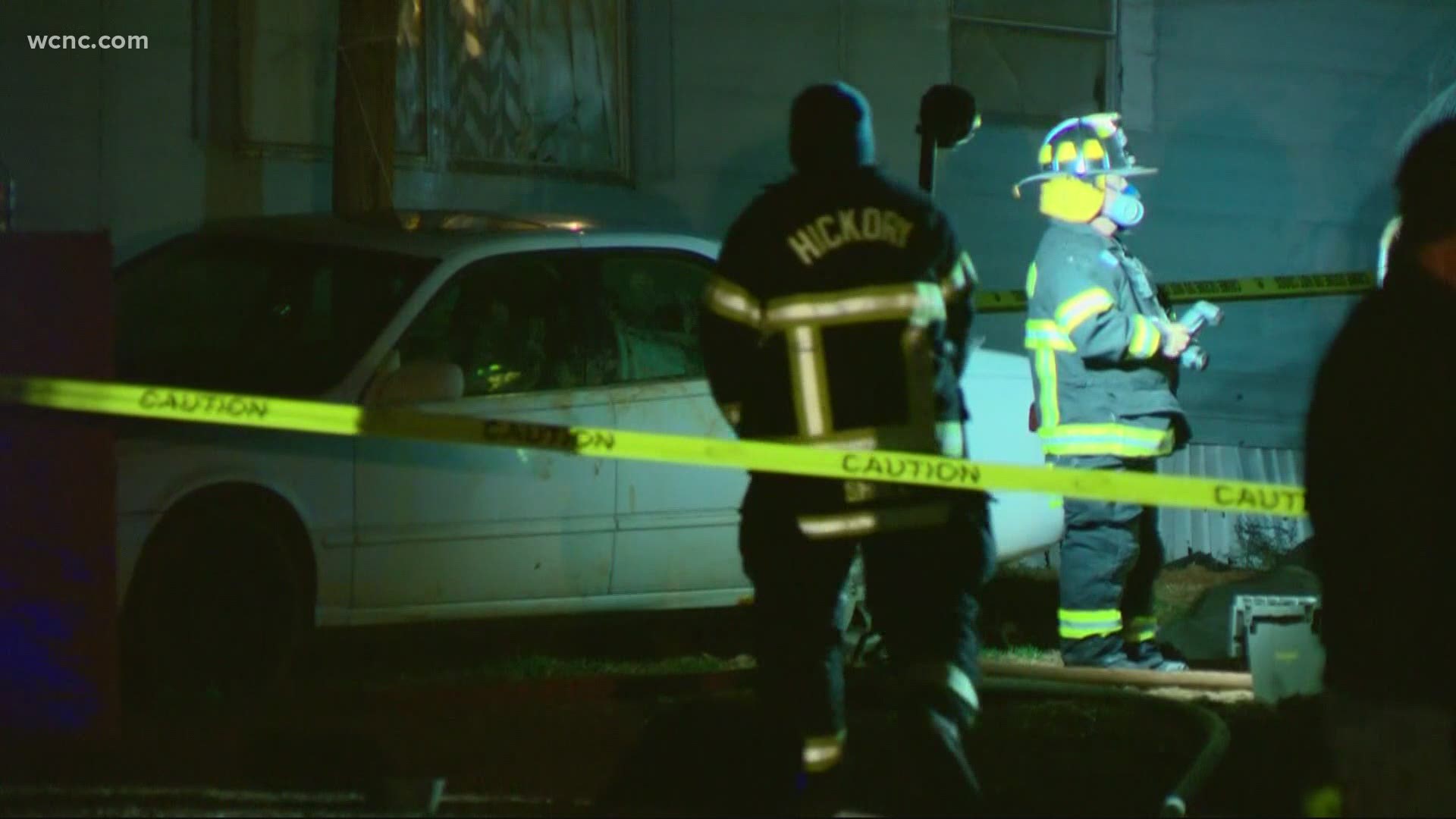 HICKORY, N.C. — A young boy and girl have died after a fire at a mobile home in Hickory, North Carolina, according to the Hickory Fire Department. One child was 7 years old and one child was 8 years old, though officials have not confirmed which child was which age.

The names of the children have not yet been released, but the family has been notified.

"Nothing like this has ever happened, we haven't had a death in years," Hickory Fire Department public information officer Terri Byers said.

It happened in the 1600 block of 7th Avenue Southwest in Hickory Saturday around 4 p.m. At this time, the cause of the fire is still under investigation, but investigators believe it was unintentional.

Officials at the scene said no adults were home when the fire started. Neighbors and firefighters tried to help but were not able.

"Just don't leave them at home because anything can happen," neighbor April Highland told WCNC Charlotte. 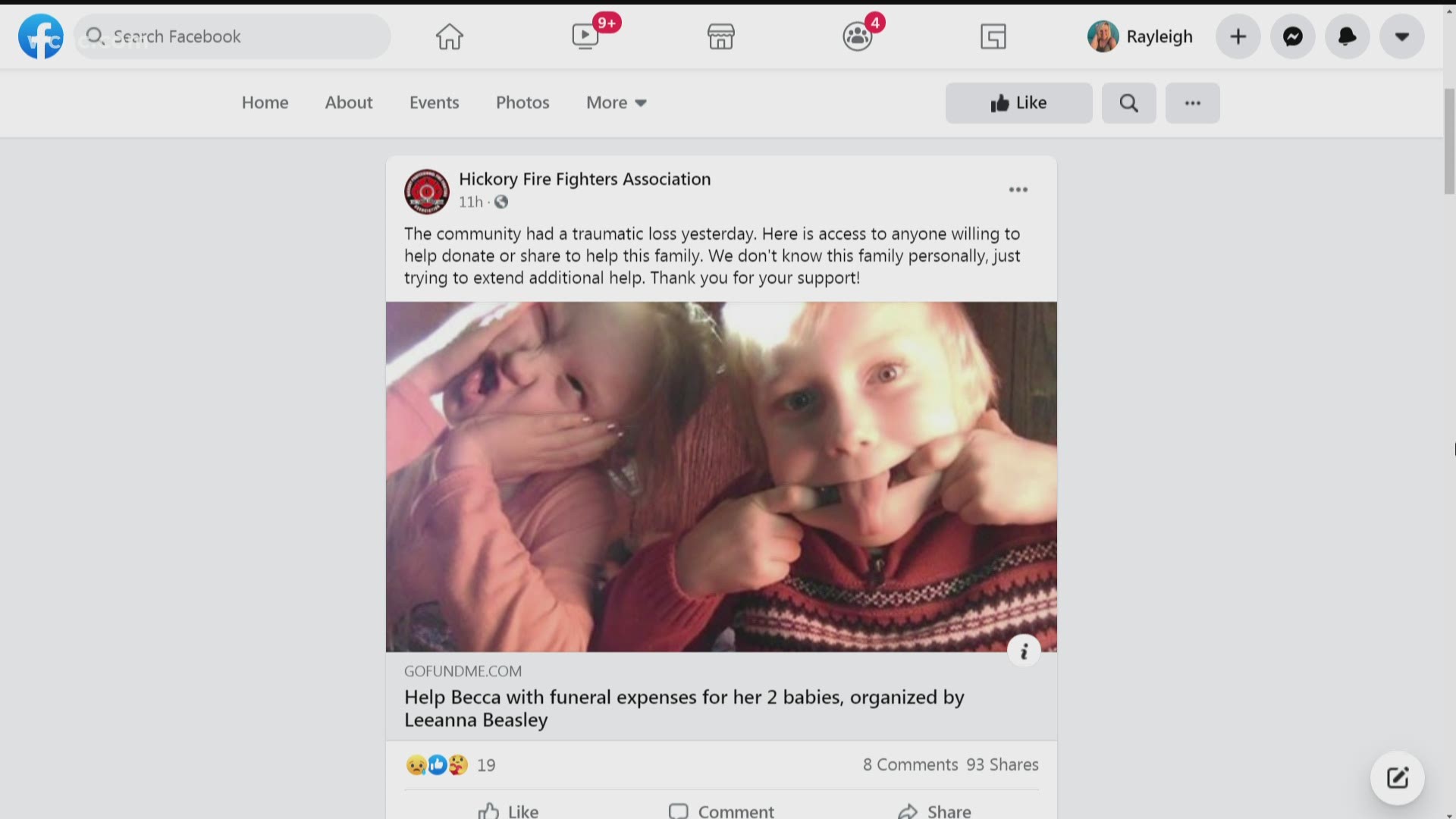 Neighbor Thomas Bailey said he heard an explosion, saw flames and rushed over to get the kids out, but couldn't open the door.

"Busted out the back window I was screaming and hollering for the kids, then I went out to the back door," Bailey said. "Then to find out it was padlocked from the inside."

Neighbors told WCNC Charlotte the mother of the children was at work, and the mother's boyfriend was supposed to have been watching the kids.

The Hickory Firefighters Association has shared a GoFundMe page created to help the mother with funeral expenses for the children. According to the GoFundMe page, the children were named Madison and Kevin.

A vigil will be held for Madison and Kevin at 6:30 p.m. Monday at West Hickory Park. 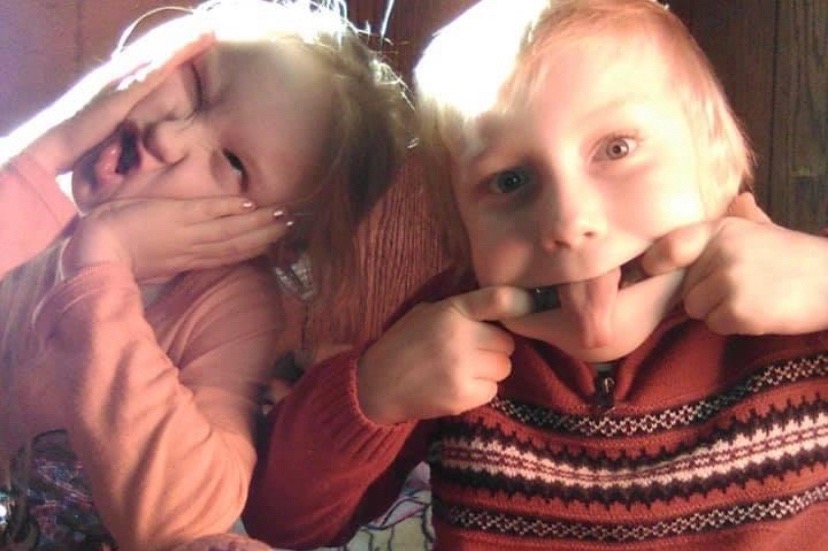 It's still unclear whether charges will be filed. The Hickory Fire Department, Hickory Police Department and State Bureau of Investigation are all handling the investigation. Catawba County EMS also responded to the scene.

The Red Cross is assisting the family.

"Hug your family members," Byers said. "Next, take action in your home. Look around. See if you can prevent an incident, something like this, from ever occurring."

OTHER HEADLINES ON WCNC CHARLOTTE: