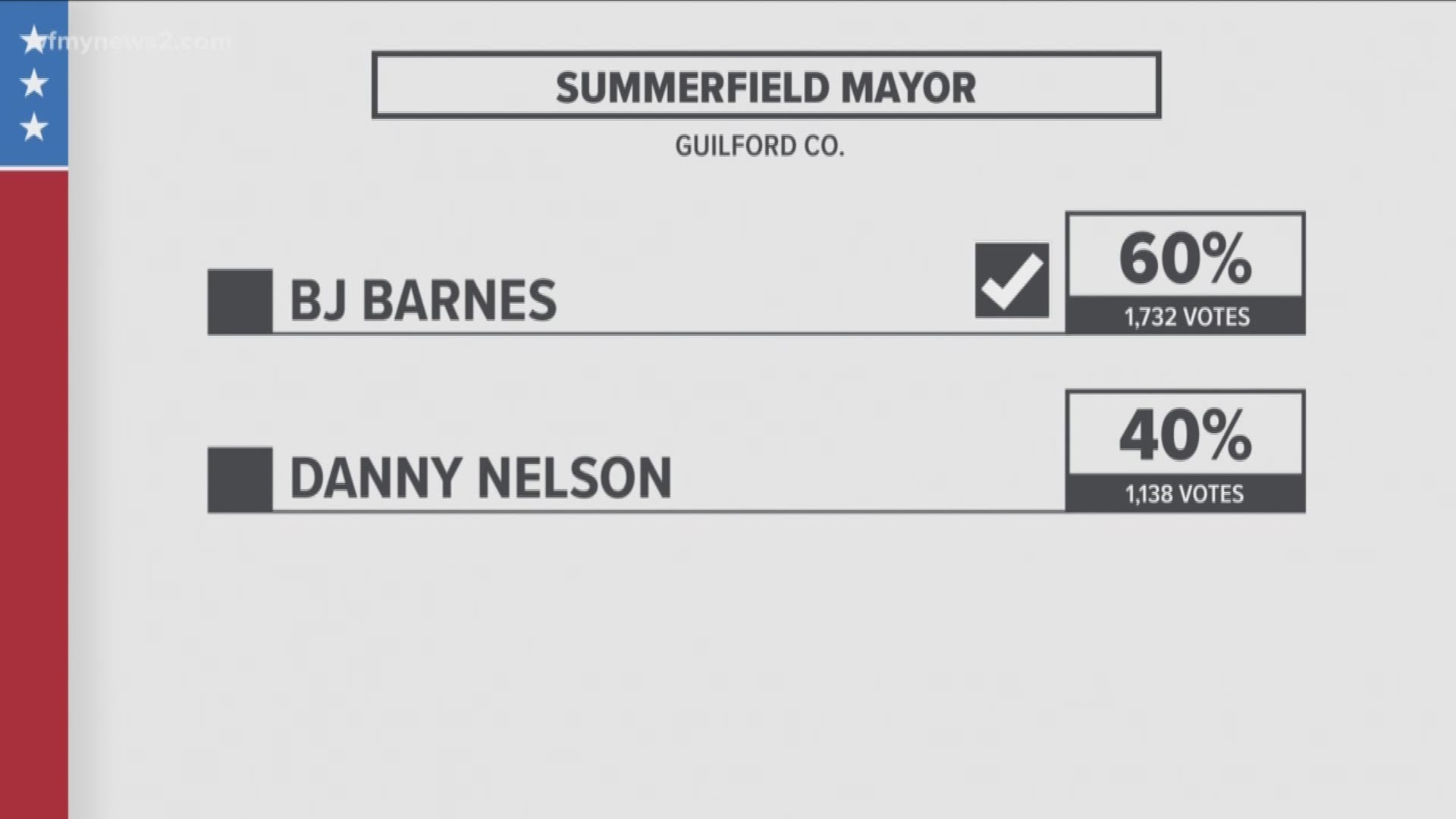 HIGH POINT, N.C. — Election night was a trifecta win for bonds in High Point. Voters had to choose from three separate bond proposals totaling $50 million and they said yes to all of them.

The bond break down:

The $22 million road projects are all about safety.

For the Parks and Rec funds, city leaders want to construct a new 25,000 square foot senior center. It would be called the center for active adults and would have different classes to fill the need of the retirement community.

The money would give a facelift to locker rooms and lifeguard areas, and transform the pool area by adding a splash bad, lazy river, and water slide. It would also make the playgrounds more inclusive for kids of all ages and abilities.

"I would love to have additional places to go to as far as parks and things like that to take our grandchildren to and places for them to remember," said Patra Holland.

If approved, the money would go to the redevelopment of the Daniel Brooks Homes site by constructing 100 new affordable housing units.

Voters we talked to seemed pretty split on the issue. While the majority agreed High Point is in need of improvements, some disagree on the money, specifically, where it's coming from and where it's going.

"I think its good, you know, giving back to the community is what we always need to do. Whether its for parks or sidewalks or housing," said Trevor Haines, who voted in favor of the bonds.

City leaders say property taxes won't have to be raised to cover the cost of all three bond proposals. But if you look at a sample ballot, it does mention additional taxes may be levied.

"It is very clearly spelled out in the description of the bond that future taxes may be added," Richard Becker said. Becker told WFMY a fear of taxes is why he voted against the bonds.

Credit: Guilford County Board of Elections