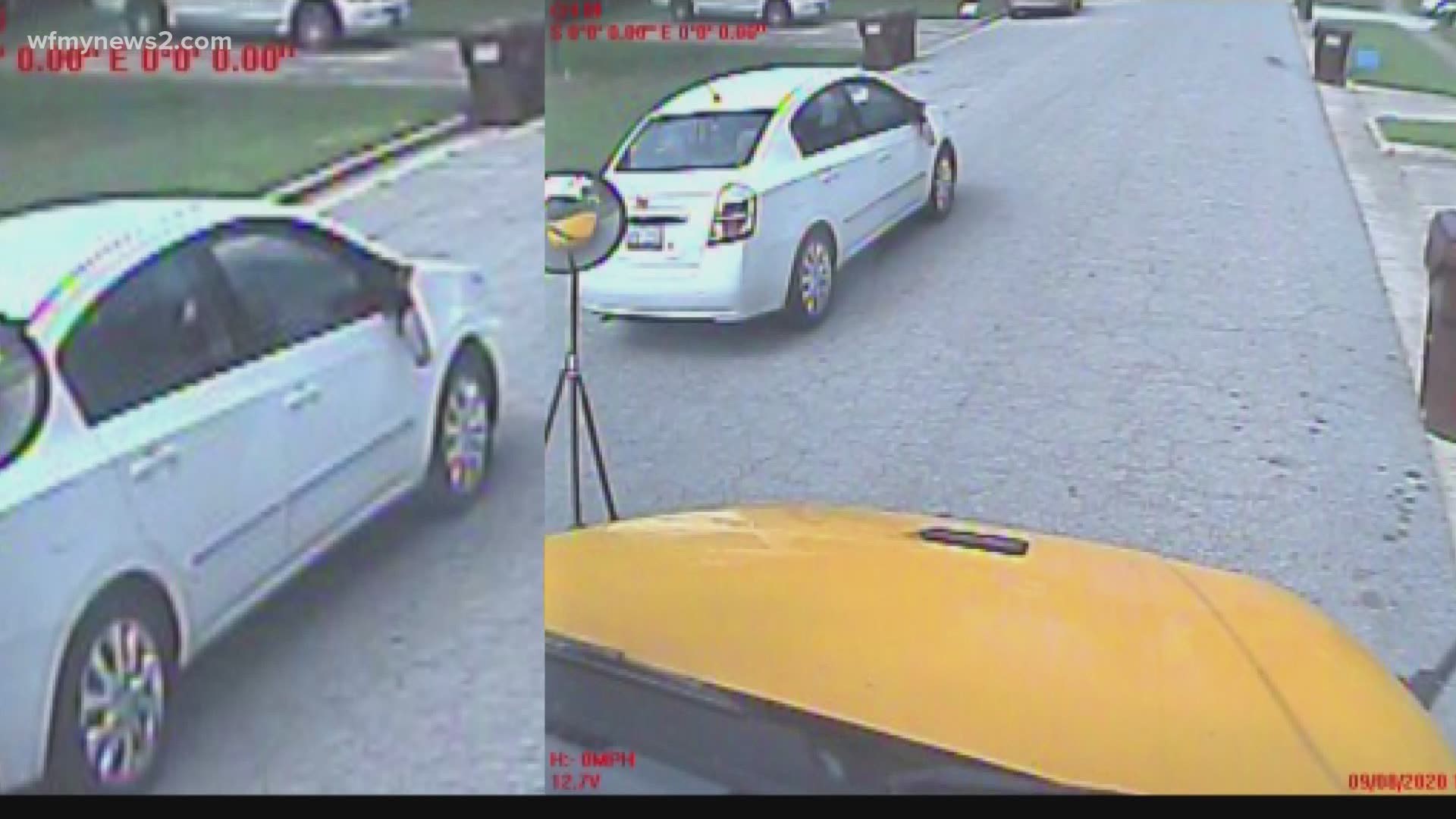 GREENSBORO, N.C. — A High Point woman was arrested and charged in connection with a hit-and-run involving a 10-year-old boy.

High Point police said Kiara Lashae Dockery, 30, of High Point turned herself in. A crime stoppers tip led police to an address in Greensboro where they located the vehicle involved in the hit-and-run.

Dockery is charged with felony hit-and-run and received a $50,000 unsecured bond.

Police said the boy was picking up a meal from a Guilford County School bus Tuesday morning when he was hit.

The boy was released from the hospital, thankfully with no broken bones or injuries.

Myrtle McBride said it hurt her to hear this happened in her High Point neighborhood on Willard Avenue.

“That’s sad they hit a little kid like that’s getting food off the bus,” McBride said.

Police said just after 11 Tuesday morning the child was struck while crossing the street.

The boy was heading home after picking up his meal.

“ When I pulled up to Willard I had to turn around to go another way to come home," McBride said. "I saw all the school buses and everything."

McBride said she didn’t see the accident, but was surprised something like this happened.

She said folks are used to slowing for buses stopped in the neighborhood, for meal drop offs or WIFI services.

“It’s one parked right in front of my apartment, and one up the street,” McBride said.

One of those buses captured a photo of the white sedan police said was involved.

Guilford County Schools Superintendent, Sharon Contreras made this plea Tuesday when she got news the student was hit.

“I implore the community to watch for children as they are driving," Contreras said. "School is not in session so they should expect that children are out and about."

The district has moved its meal stop to the corner of Willard and Anaheim.

They hope this will make the bus more visible and keep a devastating incident like this from happening again.