Chief Shultz served 31 years on the force in High Point. While he didn't want a big celebration for his retirement - his officers still wanted to show their support. 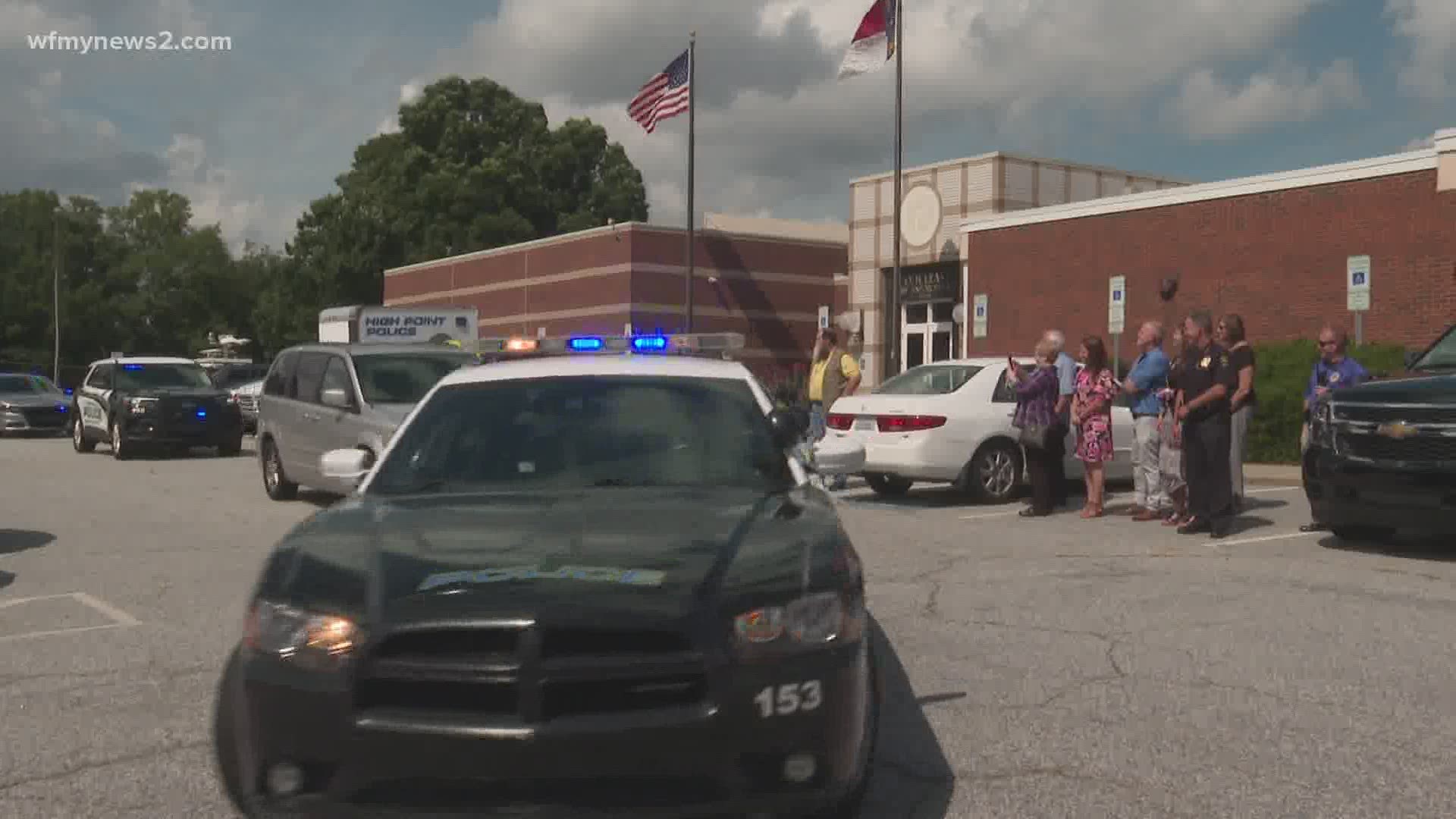 HIGH POINT, N.C. — Police Chief Kenneth Shultz is retiring from the High Point Police Department after 31 years on the force. On Thursday, officers celebrated him with a parade - honking horns and sounding sirens, as well as saying their goodbyes.

HPPD officers say Chief Shultz worked tirelessly for a community that he cared about - and that he wasn't in it for recognition or for awards - but to build trust within his department and across the city.

The officers say Chief Shultz isn't a "pomp and circumstance" type of guy, but they wanted to ensure he had a special send-off. So, they surprised him with a parade, as he stood outside the department with his family.

Following this parade, a message of love and support from his wife played over the radio, before Chief Shultz signed off for a final time. 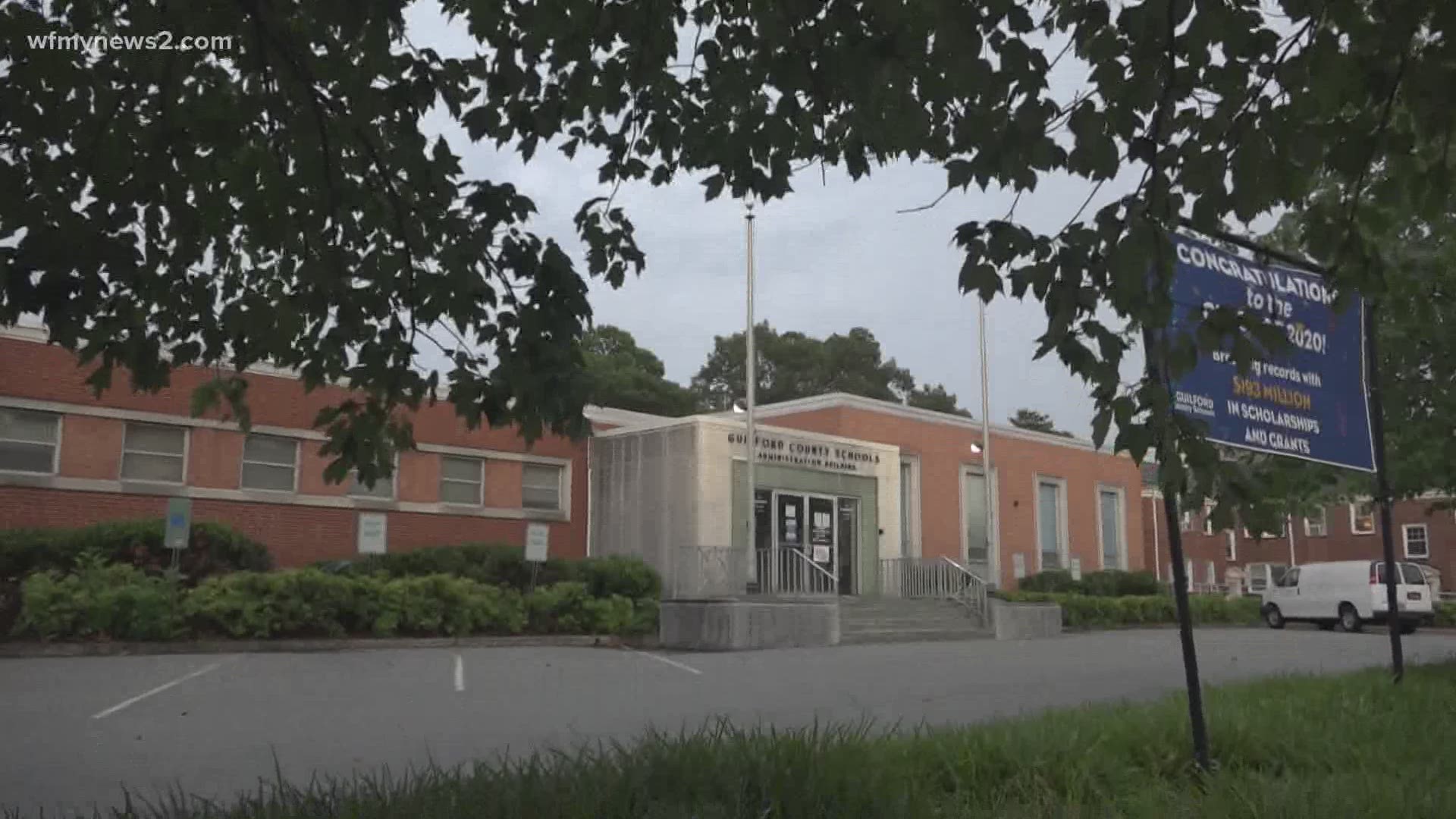