The name change comes after BB&T's merger with SunTrust Bank. 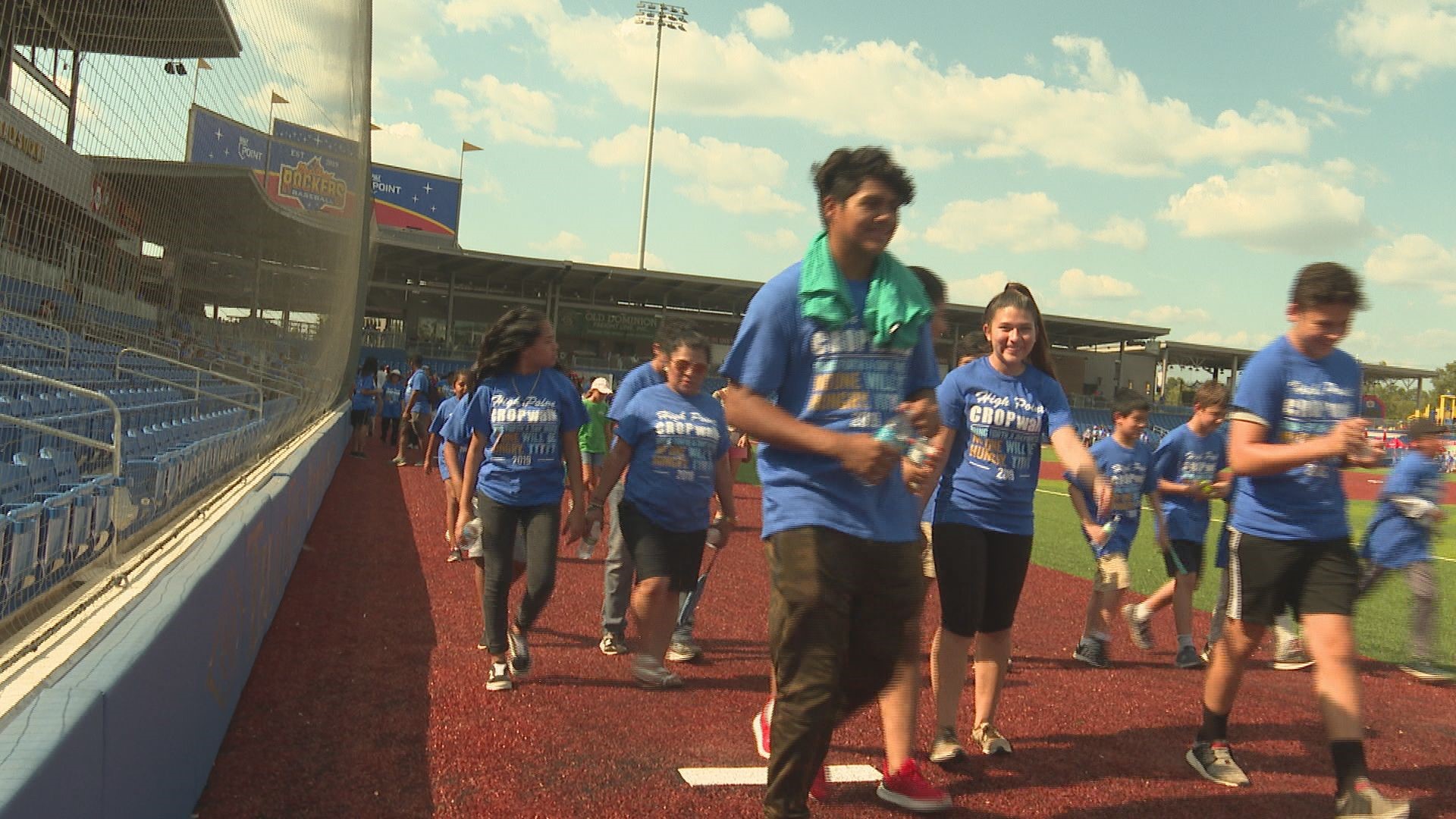 HIGH POINT, N.C. — The High Point Rockers, along with Truist announced Wednesday that the team’s home stadium of BB&T Point will officially be rebranded as Truist Point this summer. The transition comes after BB&T's merger with SunTrust to become Truist.

“A ballpark is built to foster a community spirit and build lasting memories,” noted Pete Fisch, Rockers Team President. “BB&T Point has done just that, and we look forward to continuing that tradition as Truist Point. Together through our partnership with Truist, we will develop more opportunities to bring our community together in Downtown High Point.”

The new rebranding will include updating signage throughout the stadium, including indoor and outdoor signage, new street banners, and staff apparel.

The Rockers' stadium opened on May 2, 2019 in front of more than 5,000 fans for the first-ever High Point Rockers home baseball game. The $36M downtown stadium was named the 2019 Atlantic League Ballpark of the Year.

RELATED: Baseball is back! MLB says players will report to camps July 1

RELATED: 'It's a priority thing and pride issue': No sports, but local high schools maintain its fields