A key factor in the Rockers' decision was the travel advisory issued by the states of New York, New Jersey, and Connecticut. 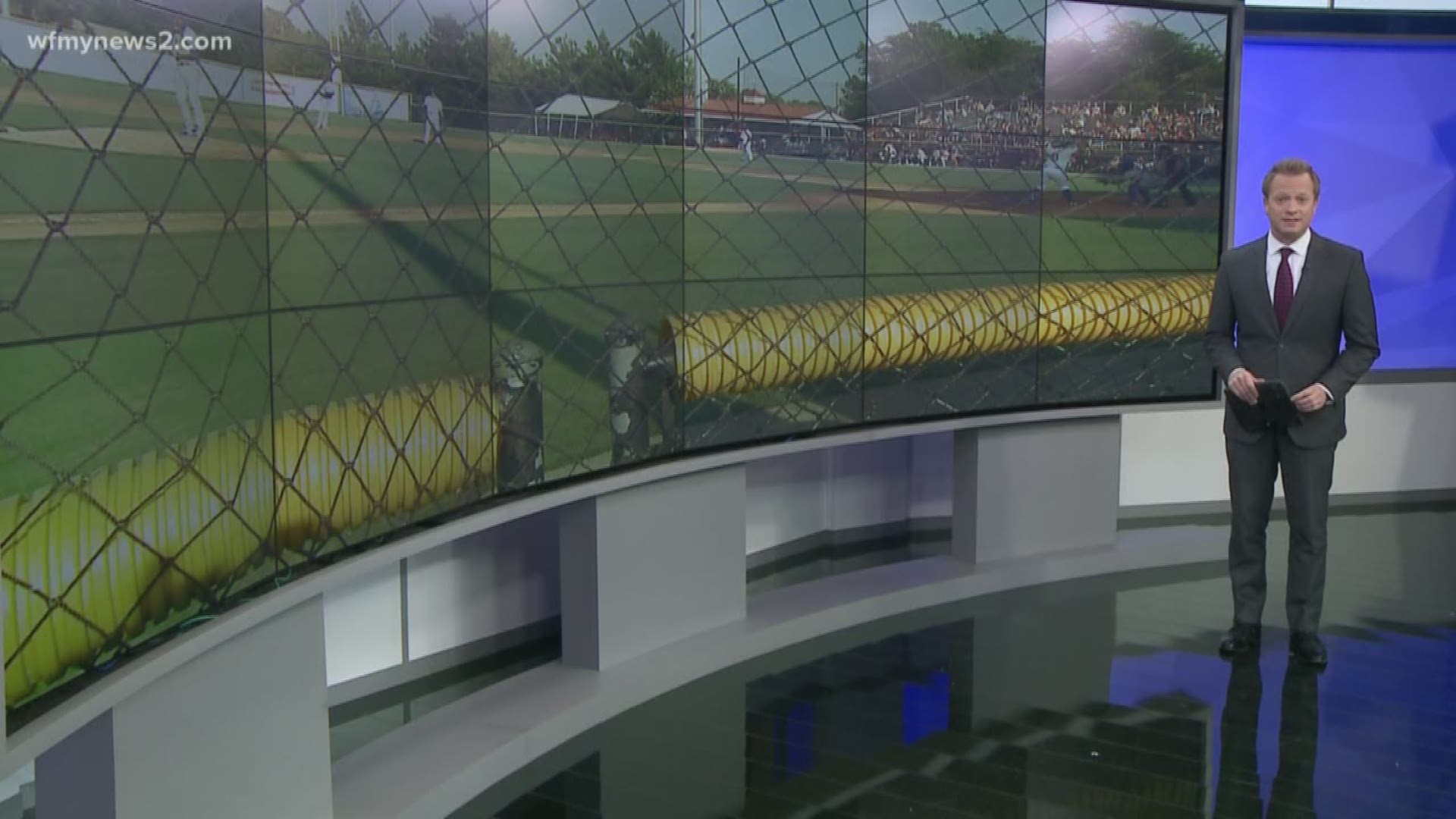 HIGH POINT, N.C. — The High Point Rockers are foregoing their 2020 baseball season due to the ongoing COVID-19 pandemic, the team announced in a release on Tuesday. The Rockers will pursue other opportunities to create community events at Truist Park.

The Rockers said the decision comes along with health concerns for players, fans, and staff.

The organization is actively working on a plan to re-open the stadium in efforts to create additional community events at the newly renamed Truist Point for the remainder of the year.

“The entire Rockers organization has worked tirelessly to provide a season of professional baseball at Truist Point this summer,” noted Pete Fisch, Team President. “After reviewing the options and the risks, the right decision was to not play this year. It is disappointing but our concerns for player, fan, and staff safety outweigh the potential benefits.”

A key factor in the team’s decision was the travel quarantine mandate issued last week by the states of New York, New Jersey, and Connecticut. The mandate requires a 14-day quarantine for any travelers from states with a high level of coronavirus cases, including North Carolina. The Rockers would be scheduled to travel to New York to play the Long Island Ducks throughout an abbreviated season.

“The quarantine requirement in New York put our schedule in jeopardy and would restrict our ability to play the Long Island club,” Fisch added. “There is no way around that.”

Over the last few months, the Rockers have been working with the Guilford County Division of Health to create an effective re-opening plan that will allow Truist Point to open to the community for future events. That process will continue in hopes of hosting community-minded events for the City of High Point and Piedmont Triad region.

As North Carolina went into Phase 2, allowing for amateur sports, Truist Point became a destination for local and regional athletic events. In June, more than 60 amateur and collegiate summer baseball games have been played at Truist Point over 18 days, while adhering to social distancing measures, including no fans allowed in the ballpark during those events. Those guidelines will remain in place until a re-opening plan can be approved and formalized in conjunction with local and state officials.

Since the start of the pandemic, the Rockers have been an active community outlet through numerous initiatives. On April 30th, 2020, which would have been Opening Day, the team along with stadium concessionaire partner Spectra Food Services & Hospitality, donated more than 1,200 meals to frontline medical workers as well as City of High Point police and fire department officials. As part of a friendly competition with the Southern Maryland Blue Crabs, the team, in partnership with corporate partner Old Dominion Freight Line, collected more than 8,000 food items for the Salvation Army of High Point on May 8th, 2020. Throughout the month of May, the team raised more than $2,500 for the United Way of Greater High Point Emergency Fund through the sales of the “Safe At Home” T-Shirts. The Rockers also partnered with Vann York Auto Group to provide over 300 lunches to the Boys & Girls Club of Greater High Point during the month of May.

RELATED: 'There's nothing better than getting outside': Greensboro woman runs one mile every hour

RELATED: From the mound to the plate! Rockers to face Blue Crabs in opening week food drive