Busted pipes have left many Houstonians in a bind. Not only do they not have water, but they can't afford to pay a plumber out to fix what's wrong. 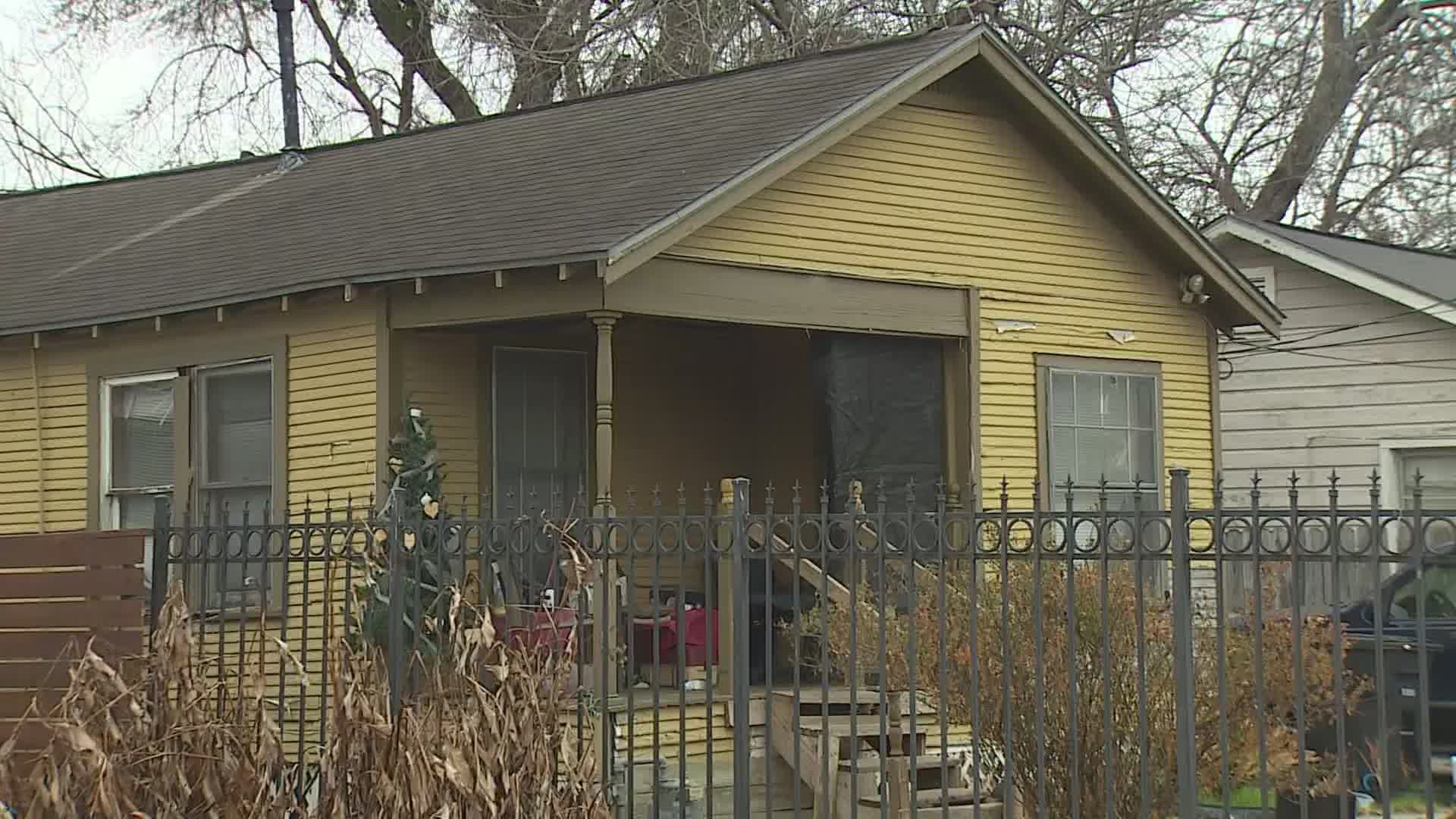 HOUSTON — It’s been two weeks since the first cold blast came through the Houston area and many families have been living without water ever since.

Some of them just don’t have the money to make the repairs.

She's the super neighborhood president for Independence Heights and has been without water for two weeks due to busted pipes.

"I can’t turn my water on. If I go out there and show you and turn the water on. The water will go everywhere. My backyard will fill up in 10 minutes," Paige said.

Paige said she doesn’t have homeowner's insurance and she’s on a fixed income. Her problems don’t end there. Her house was damaged during Hurricane Harvey and her floors were rotting due to the moisture. Paige said she was on the city’s list to get it repaired but said they haven’t reached out to her and now she needs to add busted pipes to her long list of repairs.

"I am just tired. I am just really tired at this point," Paige said.

Many residents are dealing with similar issues. They don’t have the money to fix the pipes.

If you need assistance with basic needs related to the winter storm text "HOUSTONFREEZE" to 898211 or for Spanish text HoustonAyuda to 898211. Or you can also call 211 Texas/United Way HELPLINE.

You can also apply for aid from FEMA.

Harris County and the City of Houston will be providing emergency grants to help families.

If you live in northwest Houston and need information about plumbing and emergency financial assistance you can reach out to West Street Recovery by clicking on the link below.

Organizing to Build Power via Harvey Recovery - West Street Recovery
West Street Recovery (WSR) is a horizontally organized grassroots non-profit organization which aims to use efforts toward recovery after Hurricane Harvey to build community power. We believe that the people who were most harmed by Harvey are the ones who best understand what can protect them in the future.