How Bad is Crime in the Triad? Here's a Look at the Numbers

We gathered violent crime numbers from Greensboro, Winston-Salem, Burlington, and other areas of the Triad. 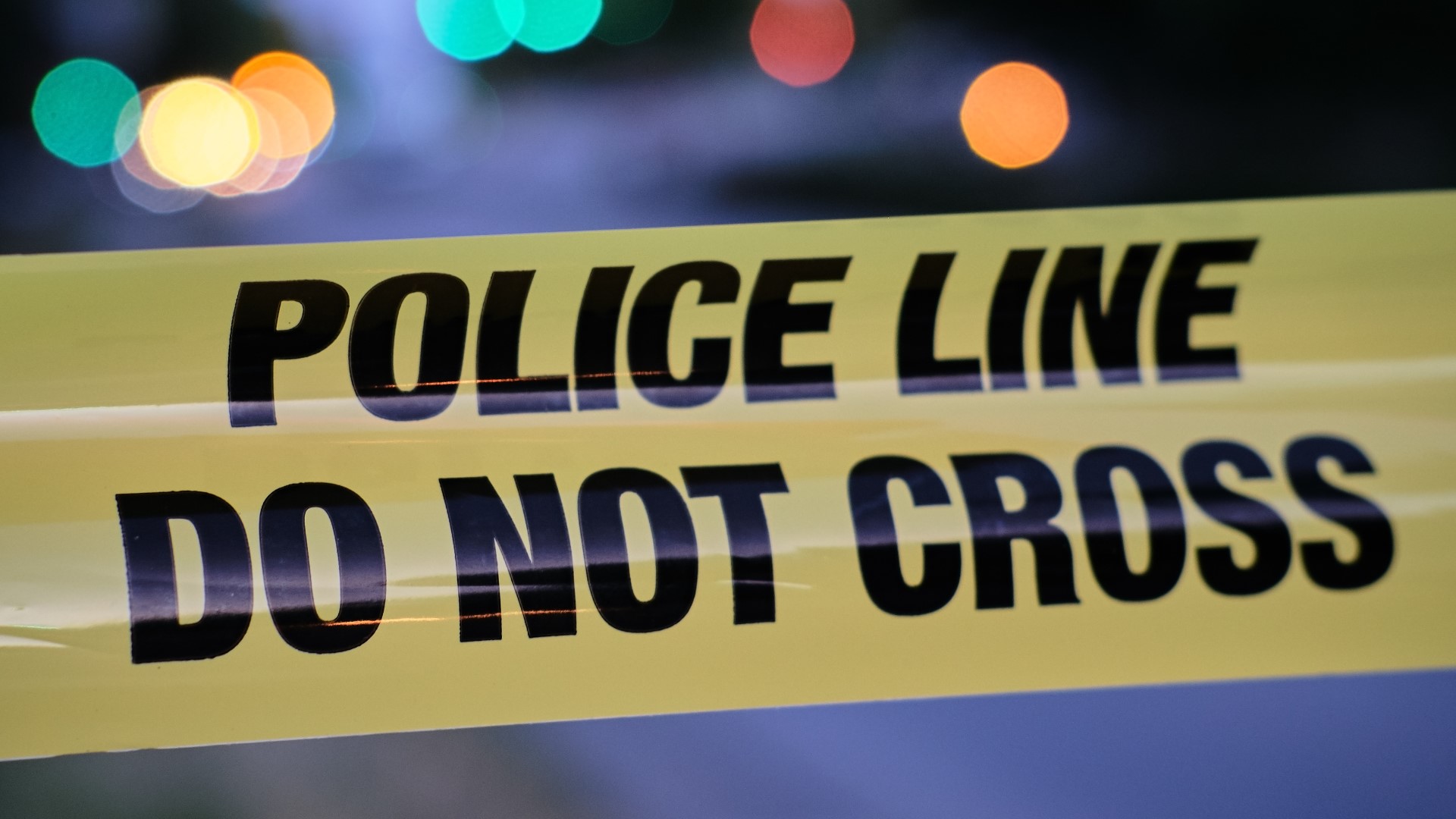 GREENSBORO, N.C. — Editor's note: The Greensboro homicides YTD stats have been corrected to say 11% instead of 31%. The previous data from the city was incorrect.

WFMY News 2 wanted to know specifics when it comes to violent crime across the Triad, so we reached out to different police and sheriff's offices to gather the crime numbers.

The City of Greensboro has information posted on their website pertaining to crime data. You can also use the crime mapping tool to find out what has occurred in any given area of the city.

High Point Police say 10 homicides have occurred this year in the city.The annual crime report shows a total of 19 for all of 2018.

High Point Police say they are in line with last years numbers in terms of violent crime.

"We are hopeful that the prosecution of certain offenders on the state and federal level will show a positive trend as we progress through the remainder of the year," said Lt. Curtis Cheeks.

High Point Police say those who associate with violent individuals are more likely to become the offender or victim of a violent crime.

"We offer a myriad of resources through community partnerships to help individuals change or improve their quality of life despite their past," said Cheeks, "The help is there, better options are there, but those involved must be willing to change."

So far in 2019, Winston-Salem has seen 12 homicides, 59 rapes, 178 robberies and 1,103 aggravated assaults, according to crime incident data provided by the Winston-Salem Police Department.

Burlington Police say there's been one homicide so far in 2019, which had three victims. There have also been 20 robberies and 10 kidnappings so far this year.

Burlington Police say there have been 121 aggravated assaults. This number includes other types of assaults without intent to kill.

'It Still Feels Like a Dream I Haven’t Woken Up From,' Friend Mourns Loss of Men Killed in Burlington Shooting

In Alamance County in 2018, there were no homicides, 7 armed robberies and 18 kidnappings, according to the sheriff's office.

For 2019, one person has been murdered in Alamance County so far this year and there have been 7 armed robberies and 19 kidnappings.

Byron Tucker with the Alamance County Sheriff's Office says you can protect yourself by being aware of your surroundings.

The Forsyth County Sheriff's Office says there have been 2 homicides so far in 2019. There have been 69 aggravated assaults, 15 robberies and 3 strongarm robberies in 2019.

WFMY News 2 will continue to update this story as new information comes in.

'They Ran My Cards Up to the Tune of $7,000,' Greensboro Man Says Suspects Went On Lavish Shopping Spree At His Expense

'It Was a Matter of Centimeters.' 14-Year-Old Clipped in the Ear, Bullets Fly Through Pillows as Greensboro Homes Shot Up