Hundreds of NCDOT Projects On Hold Due To Budget Issues

Projects that have already been funded or will start in the next year won't be impacted. 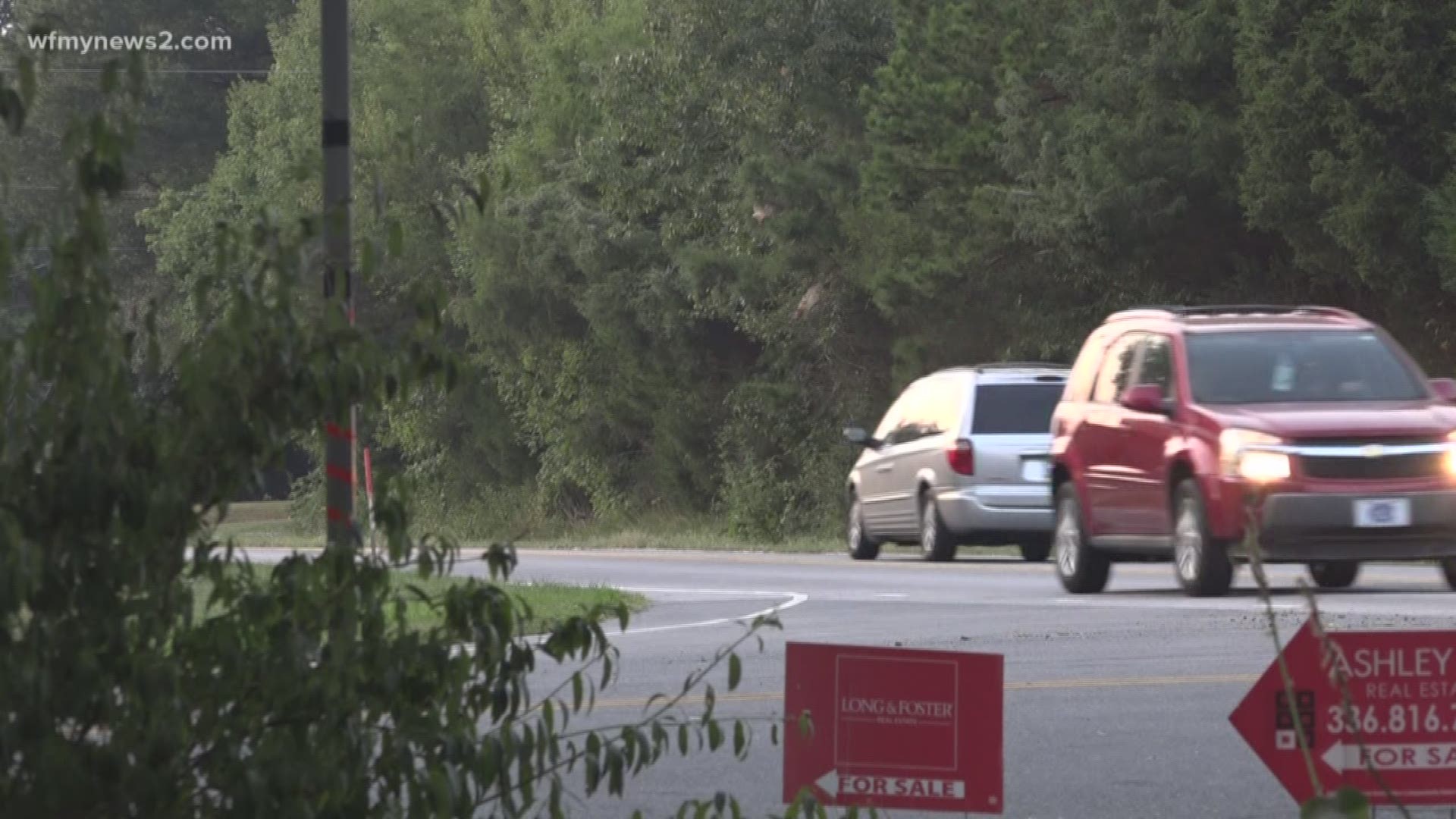 WINSTON-SALEM, N.C. — The North Carolina Department of Transportation is suspending around 900 projects across the state due to budget issues.

Back in August, NCDOT announced layoffs to temporary and contracted workers to help maintain the cash balance requirement from the state.

NCDOT spokesperson Aaron Moody says it was a necessary move due to the cost of recent storm damage and rising legal expenses.

As for the future DOT projects put on hold, the ones impacted are in the early phases of development. The hold mostly affects the design of certain projects.

Projects that have already been funded or will start in the next year won't be impacted.

But folks over at Signature Salon in Winston-Salem hope a project that will force their salon to move gets delayed.

"A roundabout will go through our salon. So our salon won’t be able to stay where it’s at currently," Cheryl Fishel said.

Owner Mark Byerley, Cheryl Fishel, and the other two hair stylists have worked together in the building for decades.

"We're all family here that's why we've all been together this long," Byerly said.

As it stands now,  there aren't many options of a place to move to that works for everyone.

"The four of us has been here for years," Fishel said. "We want to stay together. We don't want to break apart."

Years of memories captured on photos may be all they will have left.

Fishel says she understands the importance of growth in the community, but wishes it didn't come at the cost of her livelihood.

"We don't have a choice, you know. We are kinda being told, 'This is what you need to do. We're sorry.'" she said

The widening project of Hickory Tree road isn't scheduled to start until 2023, but the folks of Signature Salon say they're already scrambling.