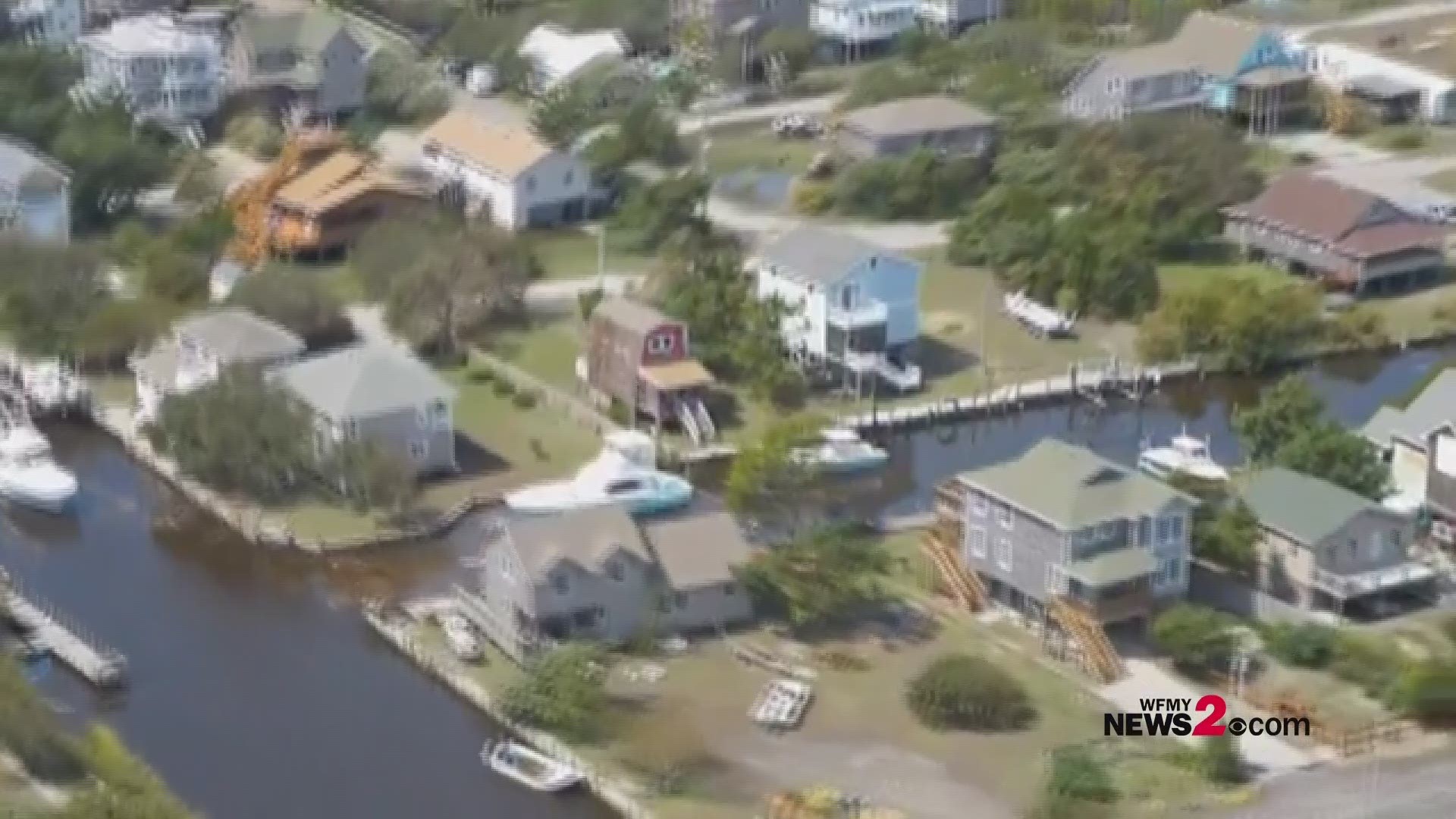 It'll take up to $50 million to repair or replace roads in eastern North Carolina damaged by Hurricane Dorian, according to the North Carolina Department of Transportation (NCDOT).

Aaron Moody, NCDOT Public Relations Officer, said the state estimated Dorian damage totaled between $40 million and $50 million. While it sounds significant, Moody said it's not nearly as significant as the damage caused by Hurricane Florence in 2018.

He added, the most heavily damaged road is North Carolina 12, linking the peninsulas and islands of the northern Outer Banks. It's projected the damage to that highway alone will total $4 million to $5 million.

Moody admitted that frequency of weather events and their costs were a concern to NCDOT. The Department has been dealing with money issues lately. Last month, it announced it was laying off hundreds of temporary and contracted employees in operations and maintenance areas to make up for a decreasing budget.

The Department blamed the layoffs and budget problems on Hurricanes Matthew and Florence, other major storms and multiple lawsuits.

When asked whether damage from Hurricane Dorian could further put a strain on NCDOT's budget, Moody said it's possible, but it's too soon to tell.

RELATED: Parts of the Outer Banks Begin to Reopen, Days After Dorian

RELATED: Cannonballs from the Civil-War-Era Wash Up on Folly Beach in SC After Dorian