'I don't know if they're doing it too little, too late' | NC leaders say every nursing home resident to be tested 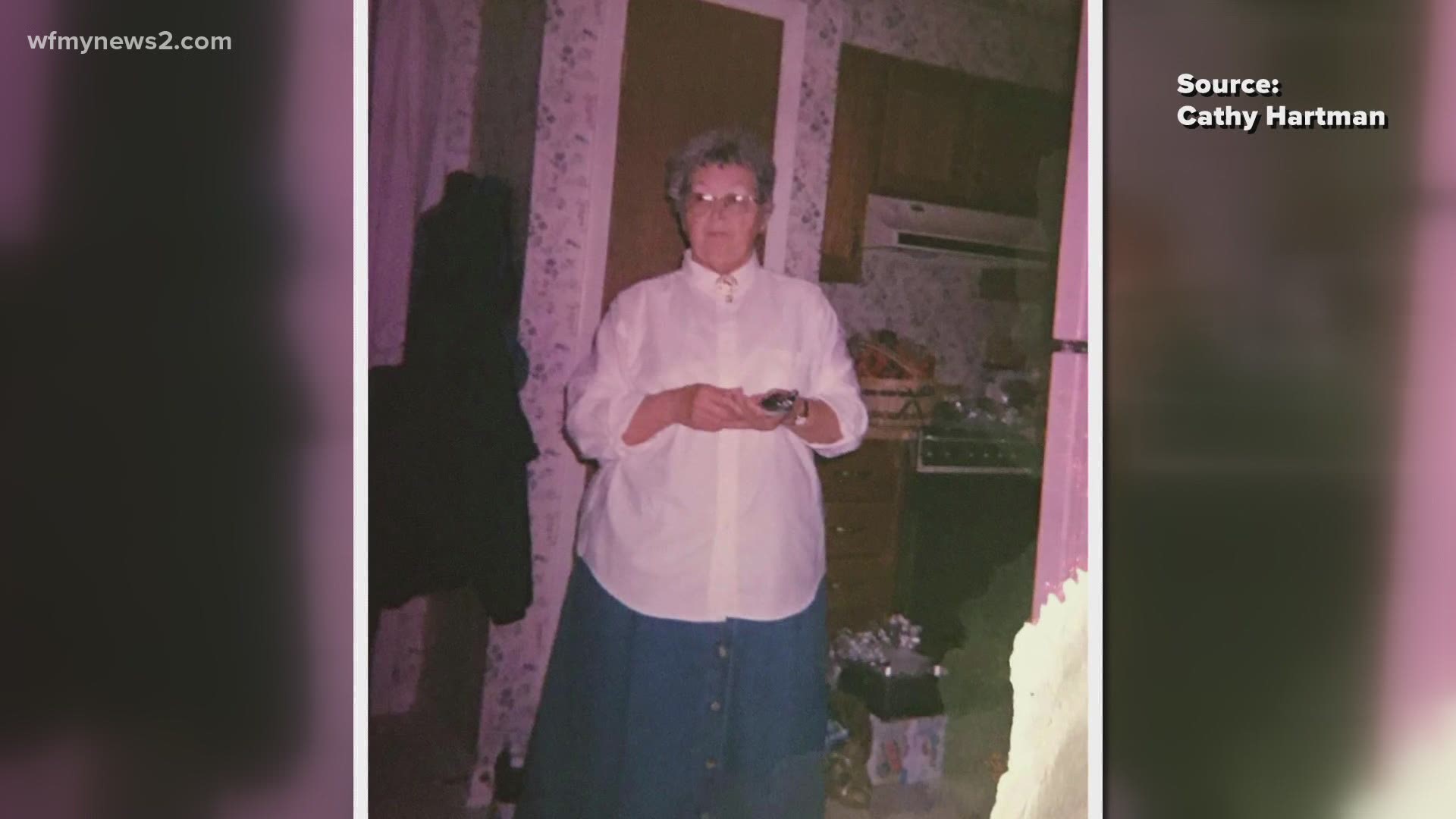 GREENSBORO, N.C. — In four months, the pandemic has created problems just about everywhere, but nowhere has been hit as hard as nursing homes.

Nearly half of our state's coronavirus deaths come from nursing home outbreaks. Since the beginning of the year, state leaders have emphasized these facilities are home to some of the most vulnerable people.

Starting next week, the state will roll out testing for all nursing home residents and employees, but some families say the elderly who live in these facilities need so much more.

Cathy Hartman describes her grandmother Nellie Smith as full of life and full of love.

Hartman says Smith had been living at the Maple Grove Health and Rehabilitation Center in Greensboro since early February, until her death, on June 4th - just days after she turned 88 years old.

Secretary of the Department of Health and Human Services Dr. Mandy Cohen, and her team at the state level, say they're working to ensure these facilities do more to protect those living inside all nursing homes statewide. Part of that plan: proactive testing.

"We completed this proactive testing in all state-run skilled nursing facilities and beginning next week, DHHS will pay for and deploy proactive testing for all residents and staff in private nursing homes," she announced Tuesday.

Nellie Smith is one of the more than 600 people who've died from coronavirus at nursing homes in our state. Hartman hopes her grandmother's death is not merely a statistic.

WFMY News 2 reached out to Maple Grove for a comment, but we have not heard back from administrators at the facility. 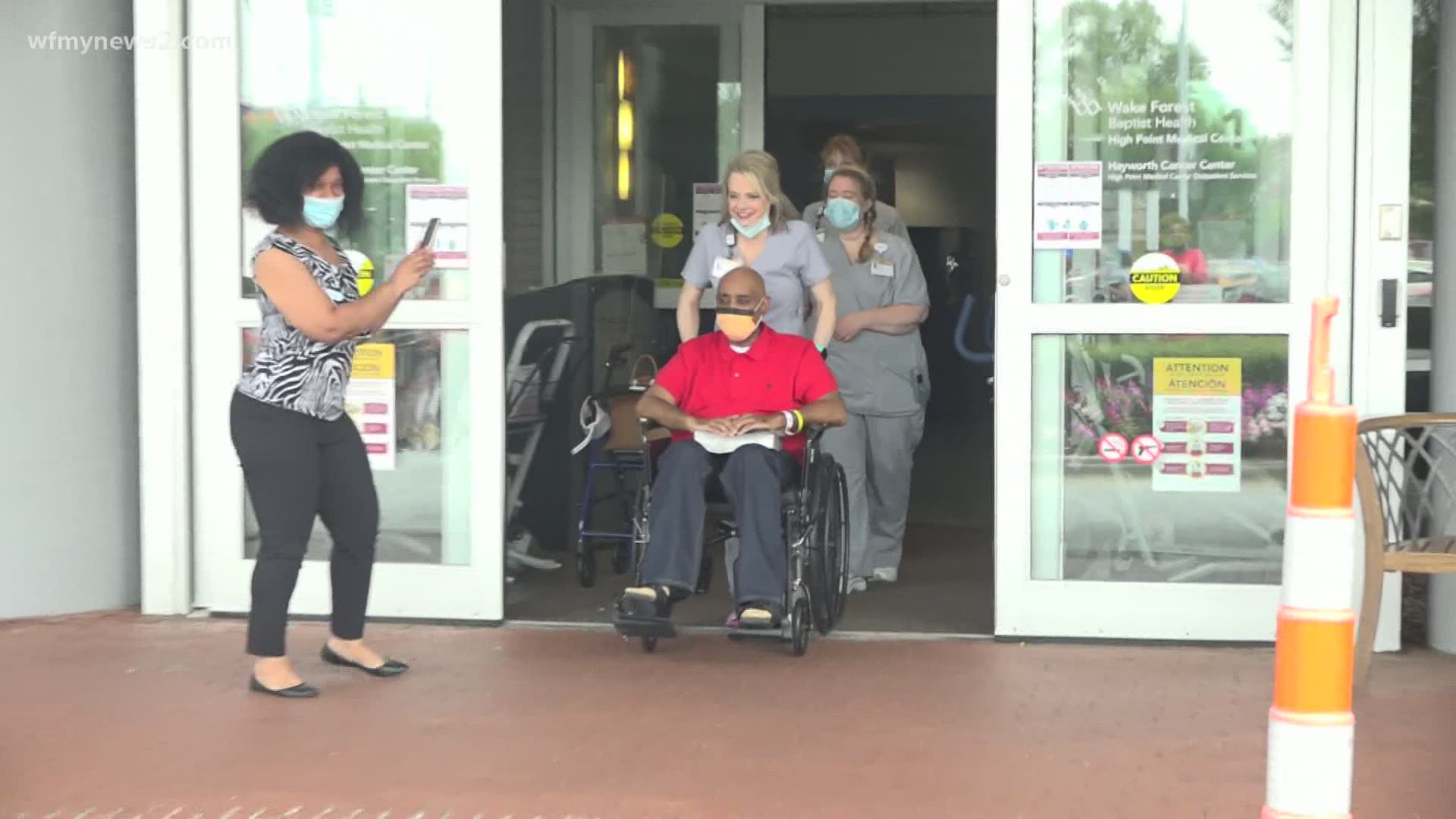 RELATED: 'To God be the Glory' | Triad Pastor leaves hospital after winning life-threatening battle against COVID-19 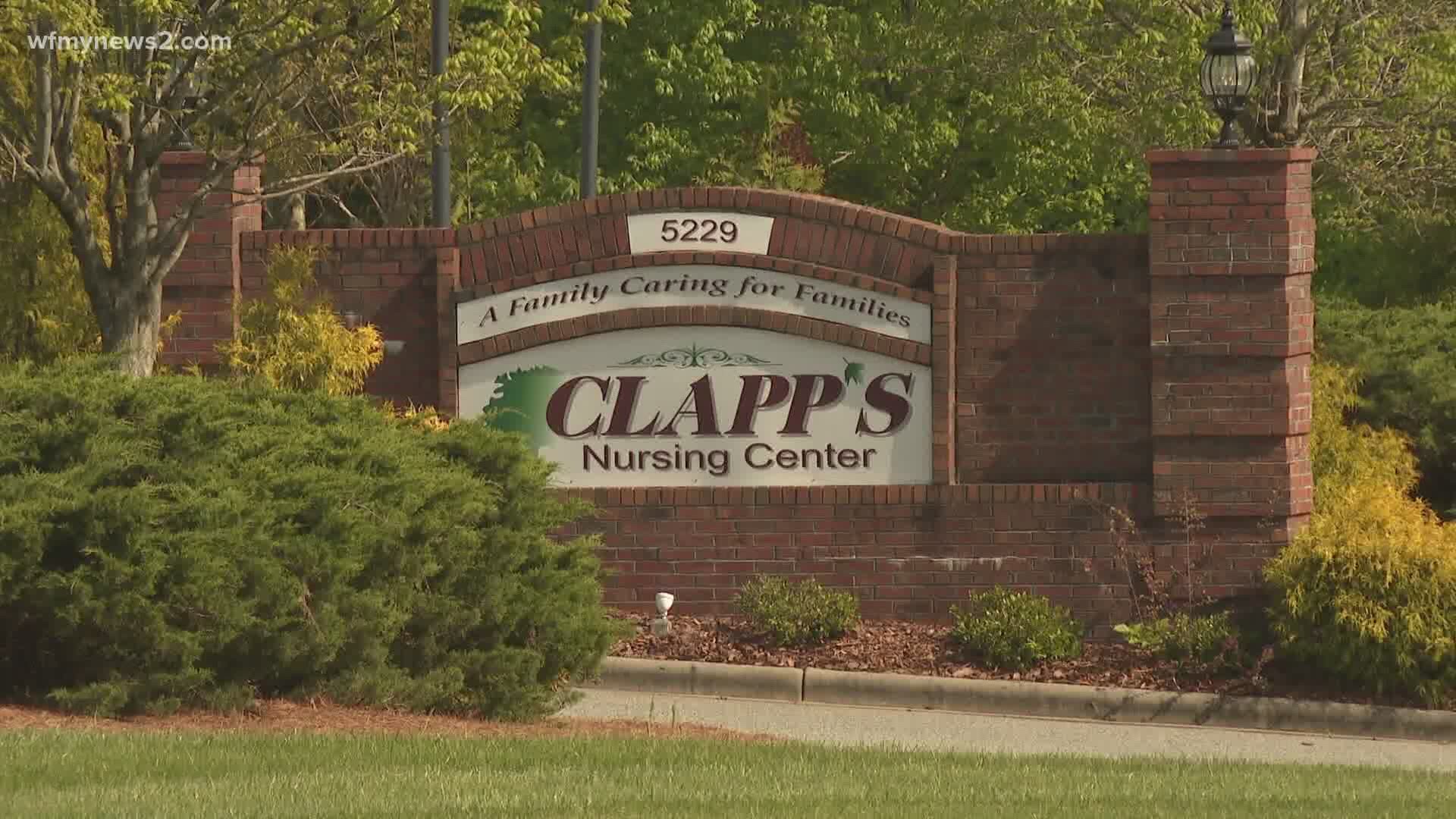 RELATED: 'It's not what we stand for as a city' Lexington Mayor wants to relocate Confederate statue

RELATED: More people are at risk for COVID-19 complications than previously thought