'I Know They Want Me To Keep Going,' Tyler Bova Learns To Walk Again After Family Killed In Crash 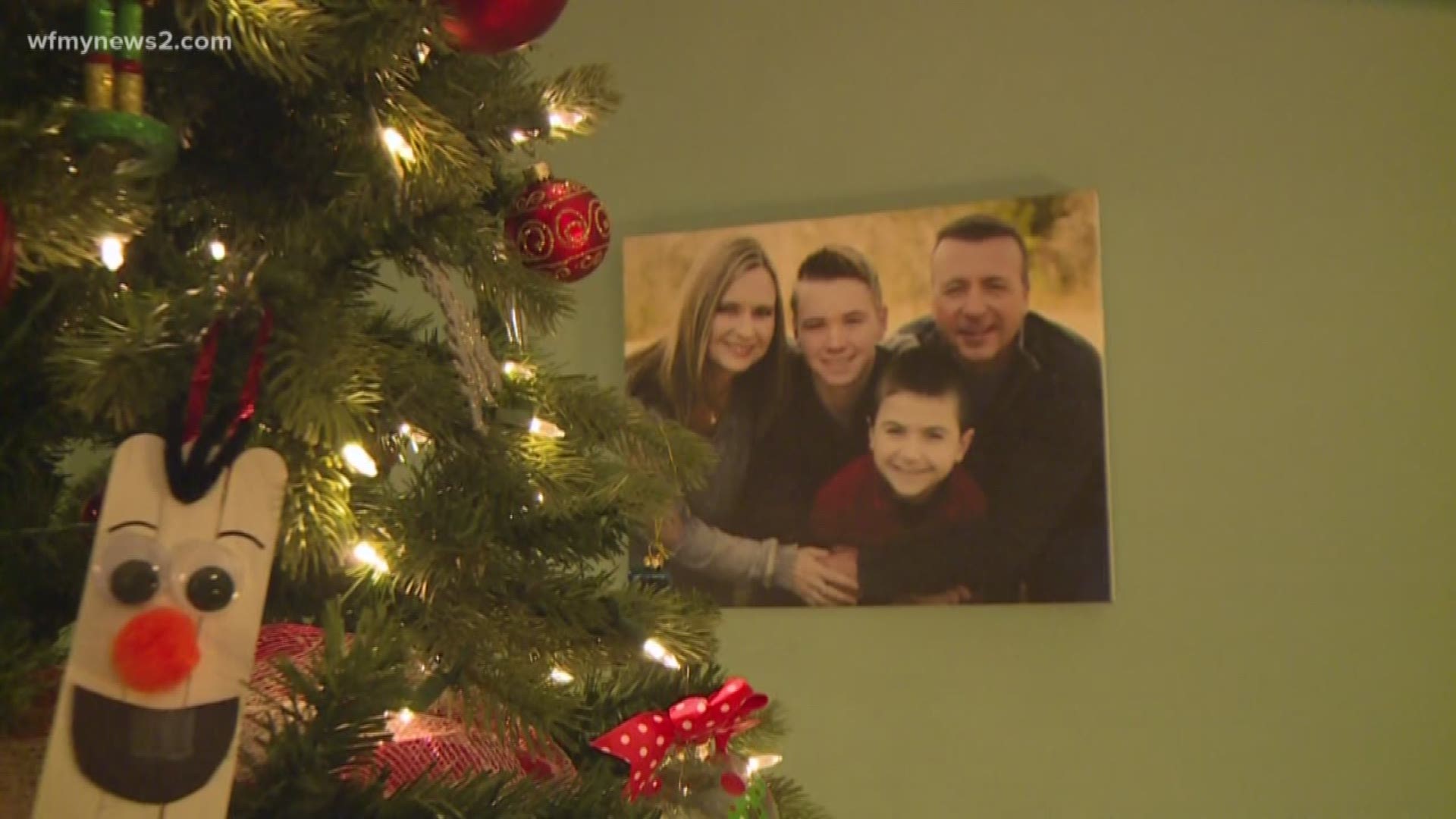 ARCHDALE, N.C. - It's been a long road to what friends and family are calling a miraculous recovery for Tyler Bova.

The Trinity High School Senior has fought to regain strength for months after a horrific car crash that killed his mother, father and brother.

For months, the words “Built Tyler Tough” and “Bova Strong” have been hashtags, mantras, and signs of hope – and they've been fuel for Tyler Bova's recovery.

“It's really tough, but you just have to think positive. You can't be think that your life is over. Because it's not,” Bova said.

PREVIOUS | Back On The Field: Tyler Bova Welcomed Home At Trinity Football Game

Nearly six months ago, his family was in a car crash in Utah. The crash killed Tyler's mother Holly, father Tyrone, and younger brother Haden. Bova says, those are the people who loved him most and taught him right from wrong.

“I know they're up there. I know they're right here too,” he said, “I know they would want me to keep going. And get better. They want to see the best out of me. They've always said that.”

Since the crash, his grandma Kathy Durnell, and girlfriend Caroline Strickland, have been by his side.

“There were times that we were not sure if he was going to make it, but he went right through and he worked so hard. He's a miracle. This is a miracle sitting here,” said Durnell.

The two saw him through the ups and downs of hospital stays and surgery, watching him make strides - one step at a time.

It was right before Thanksgiving when Bova walked for the first time without a cane.

“We were a couple of steps away from the door, and I just lifted it the cane, and I just took a couple steps and I mean - doing that was awesome,” Bova said.

“We were cheering, and clapping and, oh my gosh - every time I see another milestone that he makes - I go, oh my gosh look at you!” said Durnell.

With every walk across the living room, every weight added in the basement gym, and every moment, Bova says it best: there's no other direction - but forward.

“It makes me feel better knowing that I've gotten better,” he said, “I just don't ever want anyone to give up on anything. There's no reason to give up when, if you try, something good could happen and you might not know what that is but it can happen.”

Bova says the love and support they've felt is overwhelming, and wonderful. He says, he couldn't have gotten this far, without prayers from his community.

He’s been working with his baseball coach, multiple times a week to build up strength. Bova’s goal for spring - get back out on the baseball field.