'I don't regret any part of this': Deputy who posted viral TikTok video mocking LeBron James speaks out following termination

Nate Silvester went viral after he made a video mocking Lebron James. Several weeks later, he was fired for violating 'established city and state policing policies'. 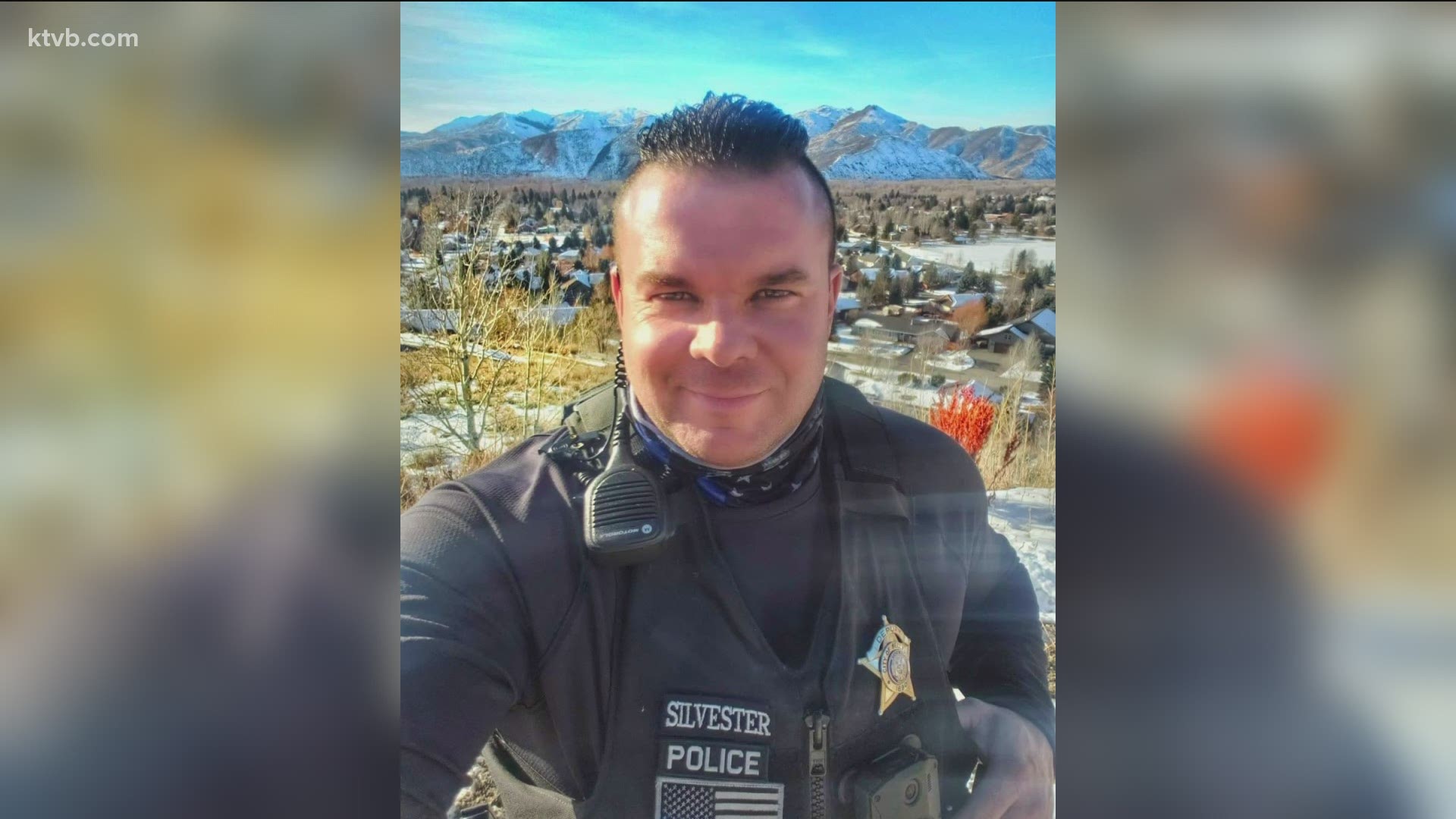 BELLEVUE, Idaho — An Idaho deputy who was placed on administrative leave a month ago after posting a TikTok mocking LeBron James went viral, was terminated on Friday.

"It was shocking, but it wasn't surprising," Silvester said. "It was disappointing because I do love being a police officer but it's unfortunate that you cant do that job and have first amendment rights like everyone else."

Silvester went viral on TikTok after he made a video mocking NBA star Lebron James after he tweeted, and later deleted, about the officer who fatally shot Ma'Kahia Bryant in Ohio.

Burns posted on the city of Bellevue's Facebook page that Silvester was terminated after violating several clearly established city and state policing policies.

"It's frustrating and sad to know that's all it takes is for an officer to speak his mind, share his opinion and for that stuff to matter more than to do police work," Silvester said.

As someone who has been in law enforcement for more than 12 years, Silvester felt this video should have had no bearing on his job.

He now plans to advocate for other officers

"I would do it all over again and I probably would've done it sooner. I don't regret any part of this," Silvester said. "I've been given a platform and a stage now and a voice to speak on behalf of law enforcement and use that influence to benefit other police officers."

Silvester's upcoming book "Never Off Duty" will discuss being a police officer in 2020-2021 and the societal pressures that come along with that.

A GoFund Me was started for him after he was placed on leave. Silvester plans to donate a portion of those funds to the First Responders Children's Foundation and another portion will be used to create a non-profit to benefit displaced police officers and families who lose a loved one in the line of duty.