Jamey Lamont Wilkins described the conditions at Nash County Jail as “beyond deplorable.” 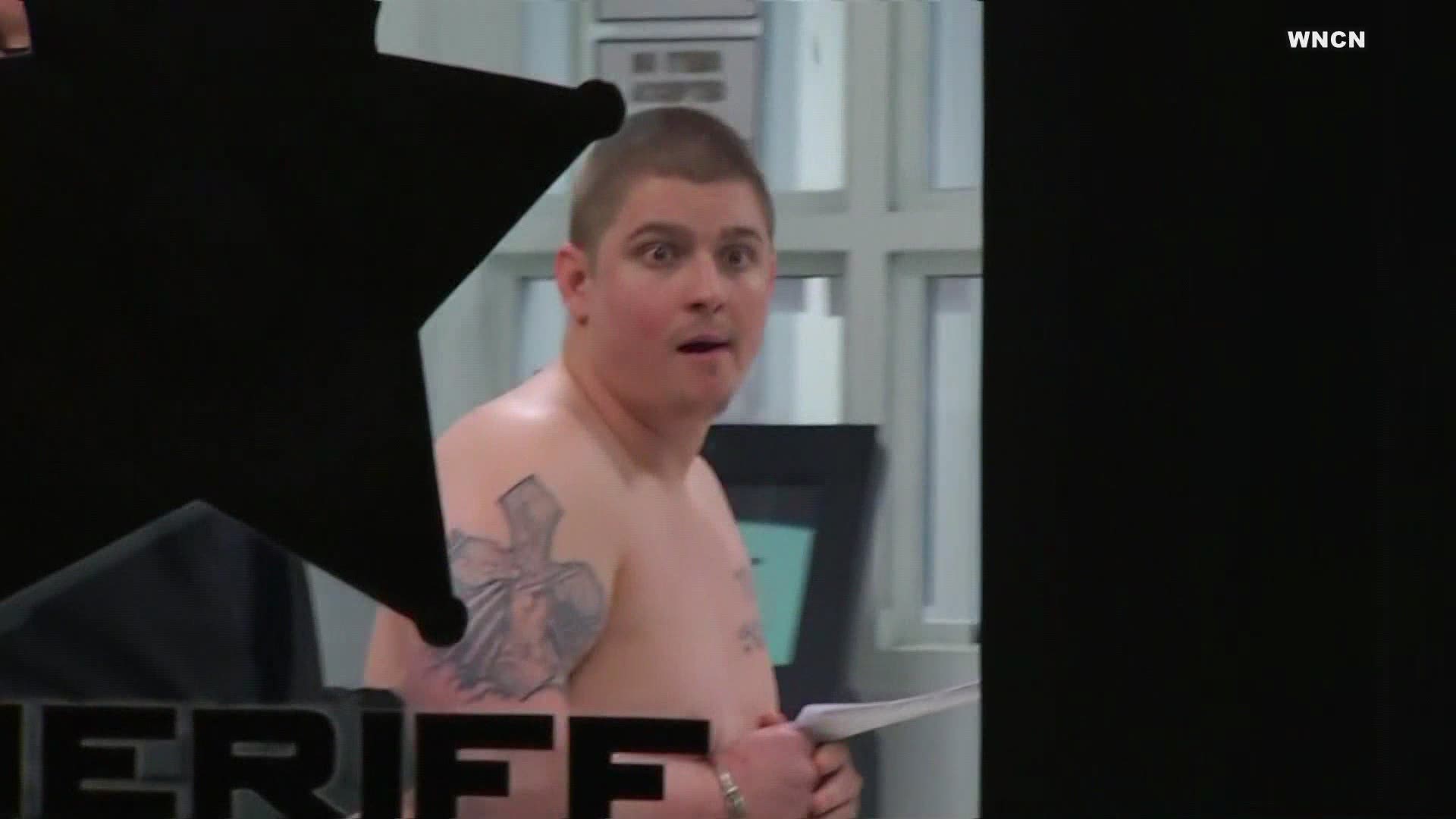 According to WNCN, the inmate, Jamey Lamont Wilkins is demanding a jury trial saying the conditions at the facility violate his fourth, eighth, and 14th amendment rights. He described the conditions at the jail as “beyond deplorable.” He said the isolation cells have bodily fluids and waste “caked up on the walls, bars, and even the ceiling.” He also said the fluids of waste flake off into his hair, food, and onto his bed, according to WNCN. He also claims the toilet is the only option for water and he has to take his medication using the water. He said the buttons that dispense water are broken.

The inmate also said he was “literally left to die” in a smoke-filled cell after two fires were set by inmates in July. “I placed a wet towel over my mouth from the toilet to breathe through,” Wilkins stated. He claims he passed out from smoke inhalation and hit his head on the toilet. He also claims jail staff opened doors to the outside so they could breathe but didn’t for inmates. He also said he requested time at the “law library” but described it as “terribly inadequate” with only three books.

According to WNCN, Wilkins is asking the court for nominal damages, compensatory damages, punitive damages, cells to be fixed and cleaned and more law books at the jail.

"We have received and reviewed the lawsuit and will pass it along to the county manager however many of the claims made by Wilkins are unfounded."

Mother of 7 Children Killed Days Before Her Birthday

‘We All Cried.’ Mother in Septic Shock in Hospital While Her Kids Were Being Taken Away From Her After She Was Alert

We Can't Make This Up: Archdale Woman Brings Meth To Her Court Appearance for Drug Charges, Deputies Say