Inside The World Of An Autism Parent: The Challenges And Triumphs Of The 'Happy Journey'

Six years ago, Lisa Keith, and her husband Carlos, weren't sure how to handle the news regarding their son, John. 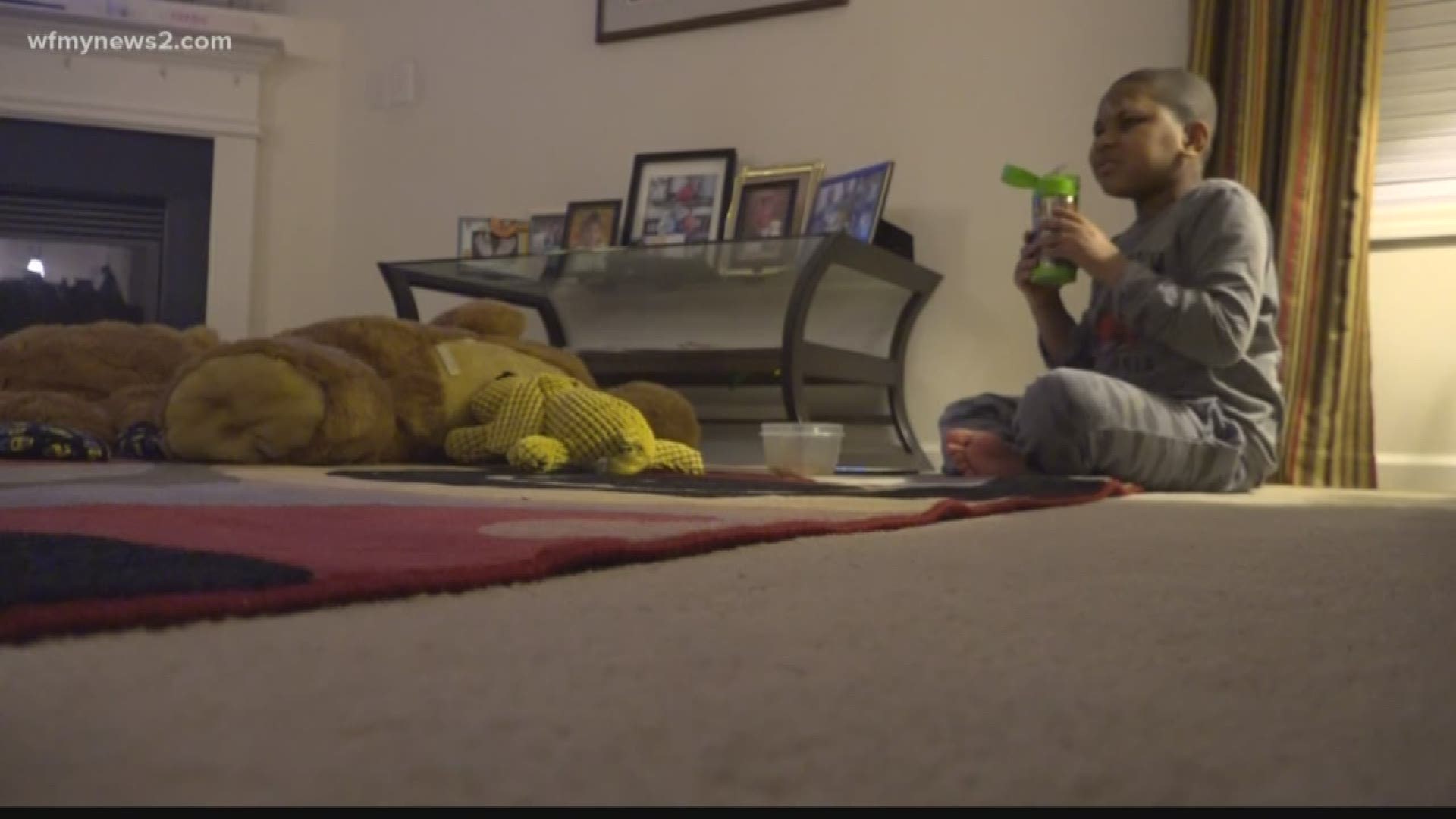 MCLEANSVILLE, N.C. — Six years ago, Lisa Keith, and her husband Carlos, weren't sure how to handle the news regarding their son, John.

"At 18 months we found out that he was autistic, and that was a struggle for us to accept," she said.

John is now 8-years-old, and while there are still bad days with the good days they see things differently.

"It was just a little obstacle and a lot of the things we thought that he was not gonna be able to do, he can do," Keith said.

Raising a child with autism, she says, means paying more attention inside the home.

RELATED: NC Teen With Autism is Turning His Love for Pickles into a Booming Business

"Not that we are like Alcatraz in the house, but you have to take that extra measure to make sure they are safe and nothing happens to them," she said.

And, being out in public has its own challenges.

"The world can be cruel," Keith said, "My husband has always told me, "Baby, you don't have to explain it." I said, "No, but I do." I do want to explain because he has meltdowns. He's like any typical child, but his meltdowns look different from a child who doesn't have autism."

John love books and reading, music, and laughter. His parents say, John has no where to go but up, with a bright future ahead of him.

"It's been a journey. It's been a happy journey," she said, "They want to be treated equal to, that's the biggest thing."

Keith hopes other people see that future for him, too.

"As a parent, not even just as a parent of a child with autism, love your children, no matter what their differences are," she said, "And accept them for who they are, because I mean to have a child like John, is amazing! He's amazing!"