Inspired. Southwest Guilford's State Championship Win Was About More Than The Game

Star Senior Christian Martin's teammates and friends say Martin might not have been at the game in person, but he was definitely there in spirit. 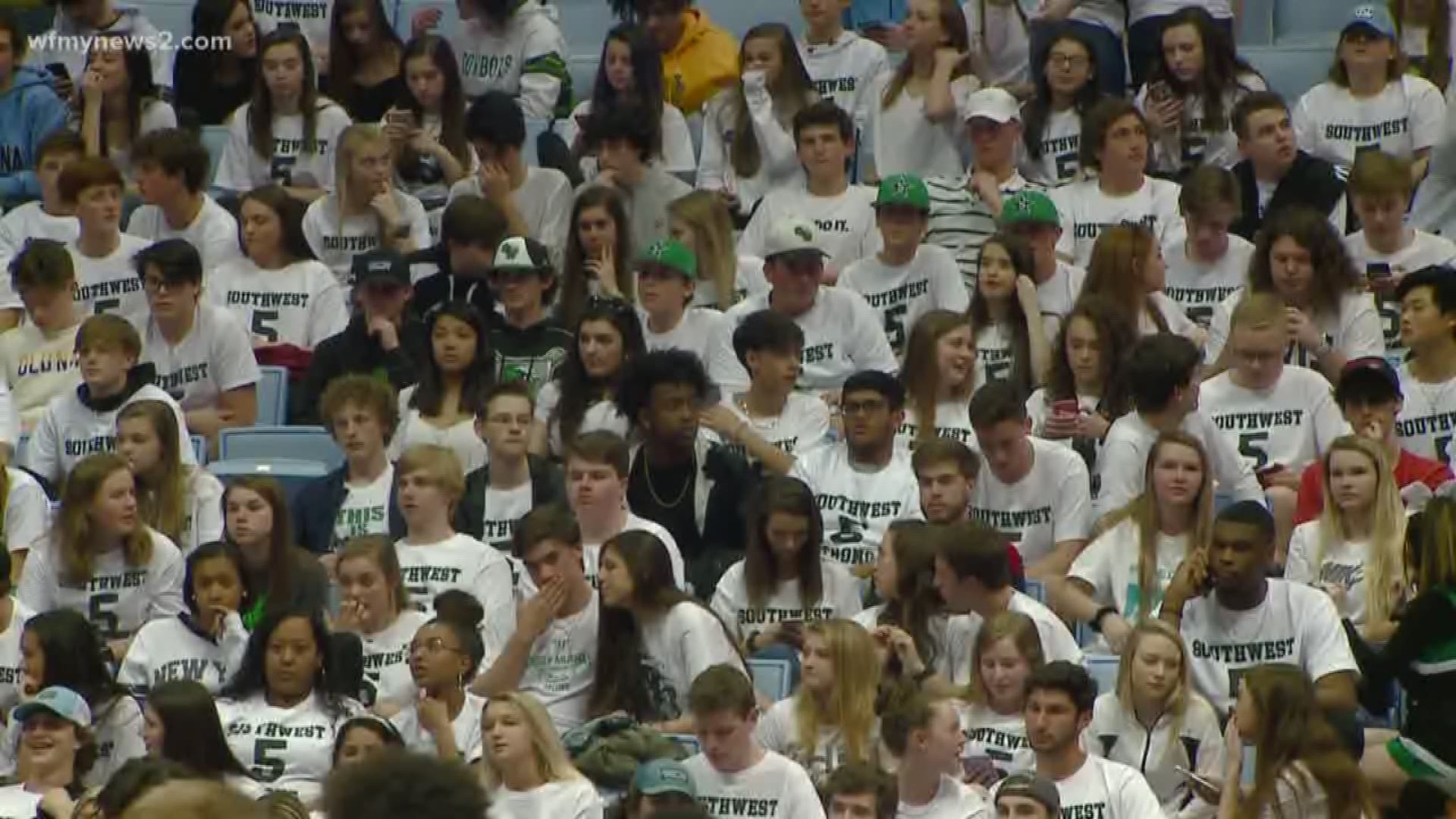 GUILFORD COUNTY, N.C. — The past week and a half has been a roller coaster for the Southwest Guilford High School basketball team.

Star Senior Christian Martin went to the hospital after slamming his head on the court during a playoff game nine days ago, but the team kept playing for him. 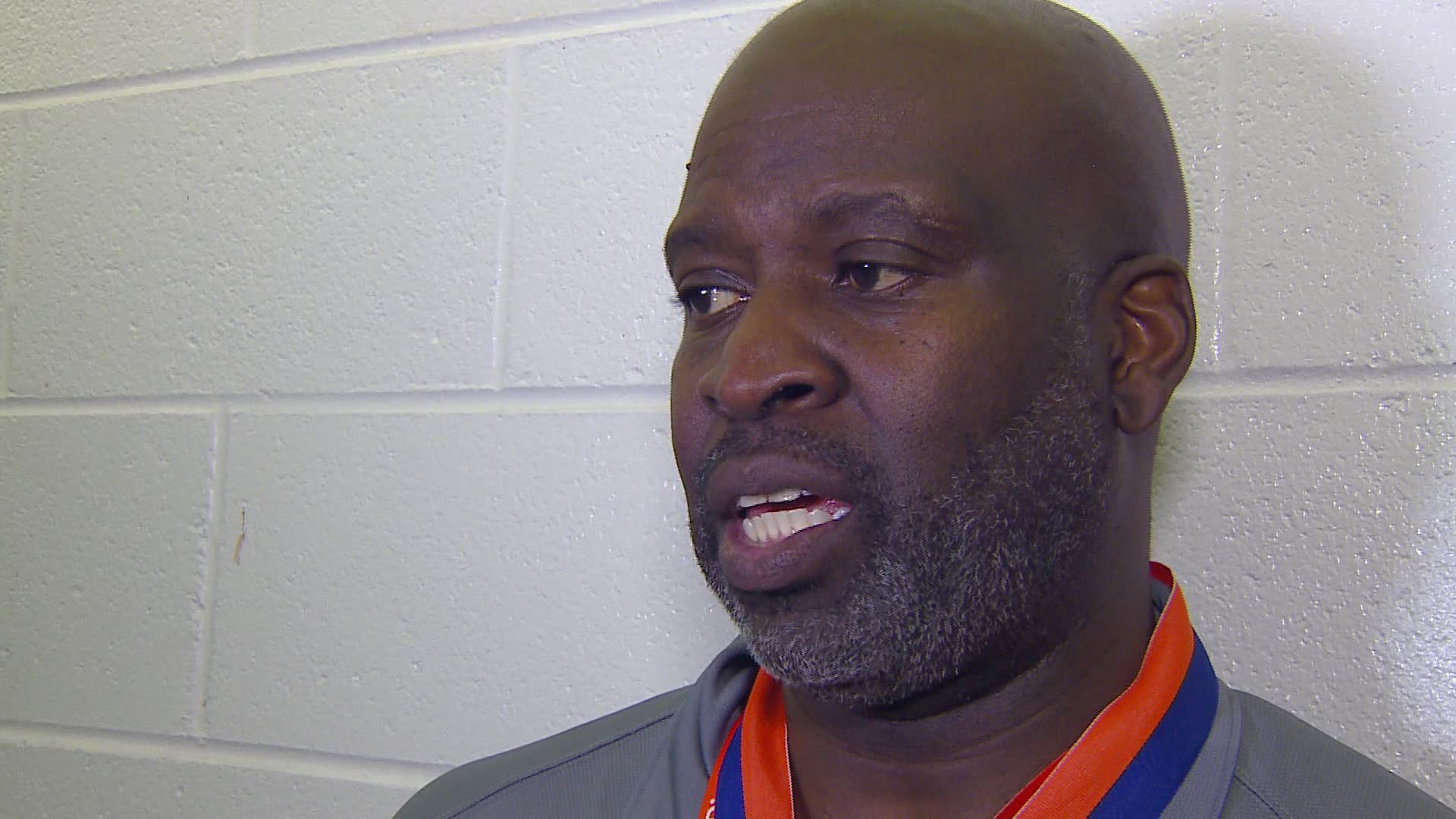 RELATED: Teams Gather to Pray for Southwest Guilford Player After Hitting His Head on Floor

Now they're celebrating a State Championship plus, something extra special.

They're celebrating the fact that just before their game this past Saturday Christian Martin woke up and asked for a burger and coke. It's something that fueled their hunger for a win even more.

It was more pressure because we just wanted to tell him how we did, and we did it for him," said Cameron Thompson, a Senior Guard for Southwest.

"That kind of lifted our spirits letting us know he was awake and he was active a little bit. Just him saying he wanted a burger and coke that's just him, that's who he is," said Keyshaun Langley, a Senior Guard who has played with Martin since middle school.

His teammates and friends say Martin might not have been at the game in person, but he was definitely there in spirit. 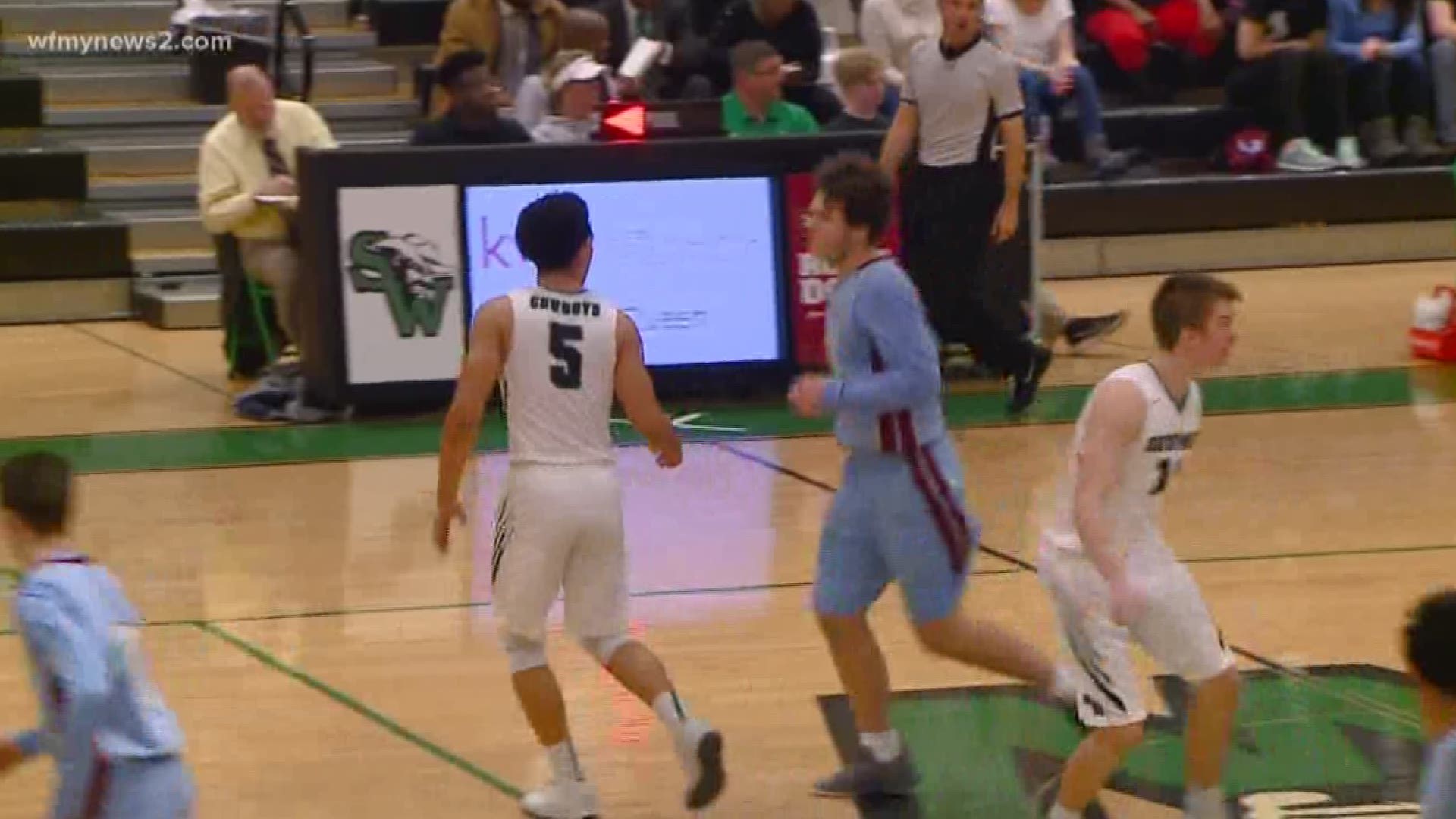 Everywhere you looked there were "5 Strong" shirts. Martin wears number 5.

His family also came out in full force. His sister even accepted a sportsmanship award, and the state championship medal in his honor.

Other than the State Championship though, there is one other thing his teammates can't wait to give him.

"A big hug. We love Christian we really do. When he comes back we're just going to show him we love him and we care," said Miles Taylor, a junior forward on the team.

Christian is at Wake Forest Baptist.

He is getting stronger every day, but family said there is still a long way to go.

Although his personality is starting to show through, there are times when he is still pretty disoriented so he will be staying in the hospital for more observation.