'It was loud, you could smell the exhaust,' More than 300 catalytic converters stolen in Greensboro

Police said more than 300 catalytic converters were reported stolen between October and February. 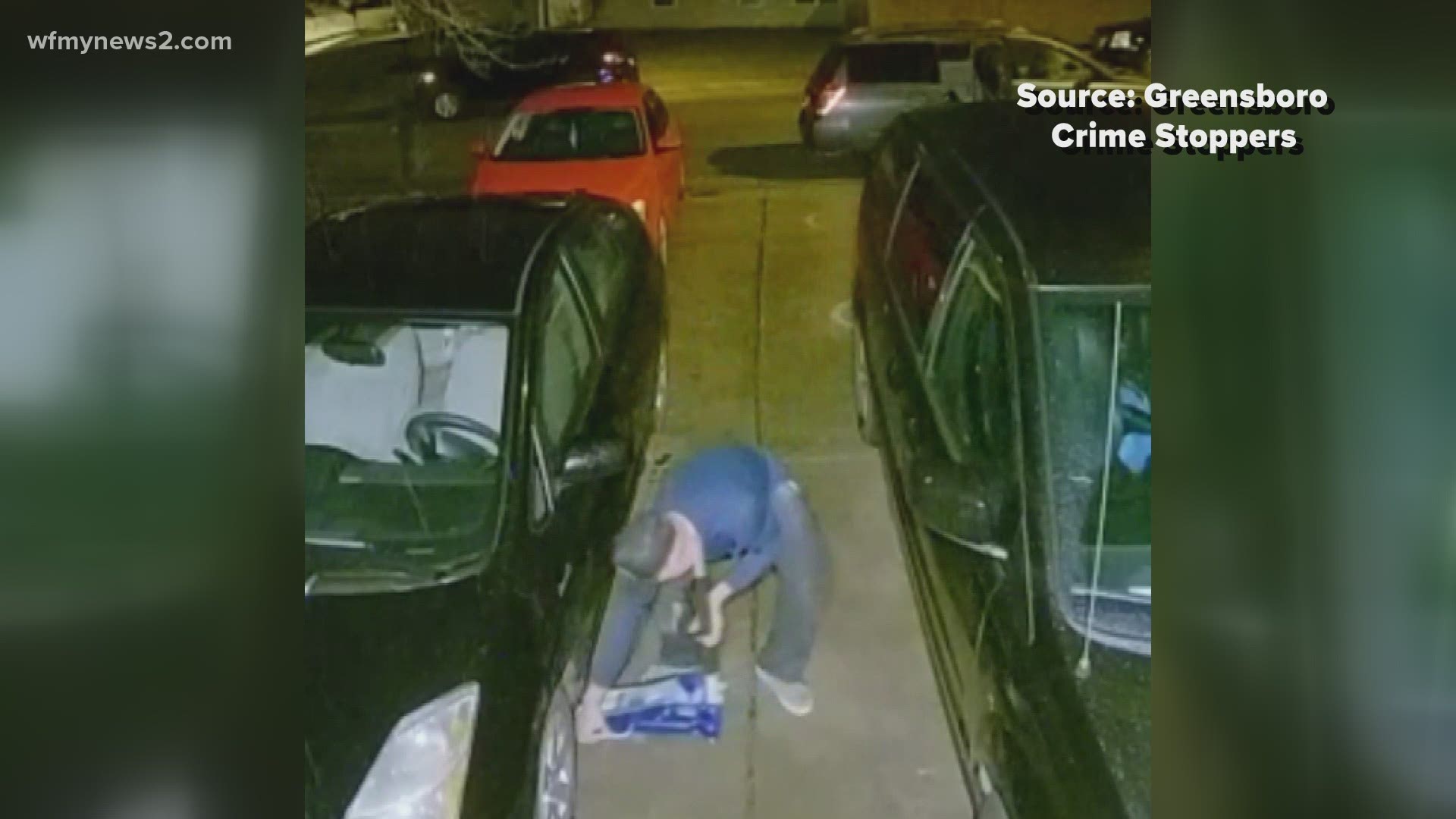 GREENSBORO, N.C. — The Greensboro Police Department has issued a warning about a car part theft that has gotten out of hand. According to police, thieves are targeting catalytic converters in and around the city and are cashing out.

"I went out to start my car one morning and it was abnormally loud. As soon as it started up, I knew what happened, it was very loud and you could smell the exhaust," Christian Floom who's an auto mechanic said.

Floom's catalytic converter was among those stolen recently across the Triad.

"It's not just residential or commercial but anywhere that people can get access to vehicles and get under the cars and cut them out," Officer P.J. Watson with the Greensboro Police Department said.

The reason catalytic converters are a hot item according to investigators is that they're valuable, easy to steal with simple tools, and hard to trace as they don't have any markings.

According to auto experts, the damage the thieves are leaving behind has also cost folks a lot of money in repairs.

"The reason they're after this is because there are precious metals in these converters that help filter out the emissions," said Michael Gaskin, a manager at Beamer Tire and Auto in Greensboro.

The precious metals include platinum, palladium, and rhodium which can fetch a lot of money.

Gaskin said black market dealers and the pandemic are driving up the demand for catalytic converters.

He said now people should start thinking about protecting their vehicles and keeping safety in mind whenever they leave their cars parked.

"The best way to prevent it would be to get the vehicle in a garage or parked in a well-lit area. If you're in an apartment complex or something like that, I will get it under some big light. Anything you can do to deter someone from coming and stealing," Gaskin said.

Police said catalytic converter thefts are happening across the country. They urge members of the public to help report anyone who is committing these crimes.

Crimes Stoppers is offering up to $2000 for any information that leads to an arrest. 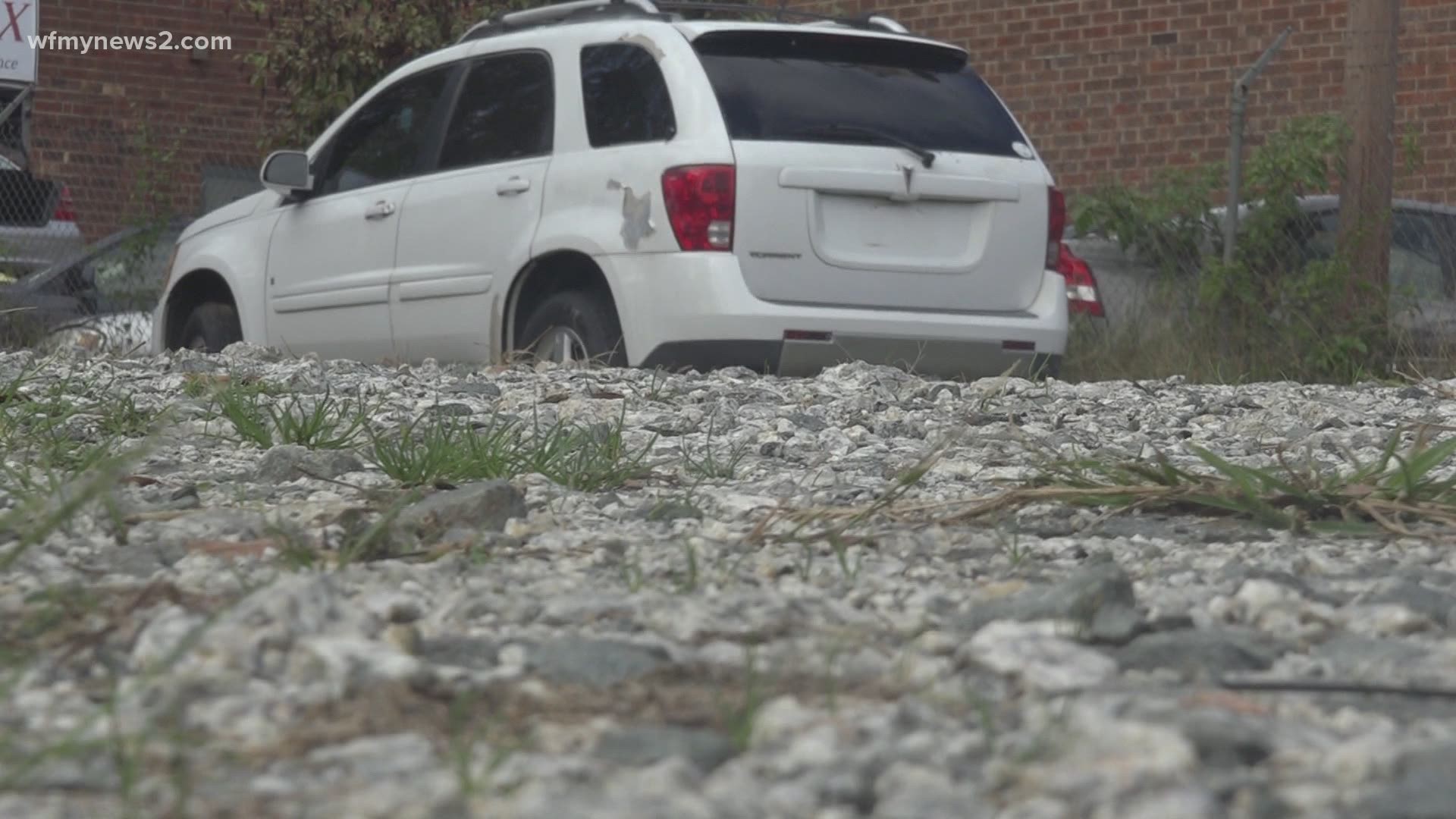