For weeks, Wilk's Skillet has been the only restaurant open inside of the Four Seasons Town Centre. 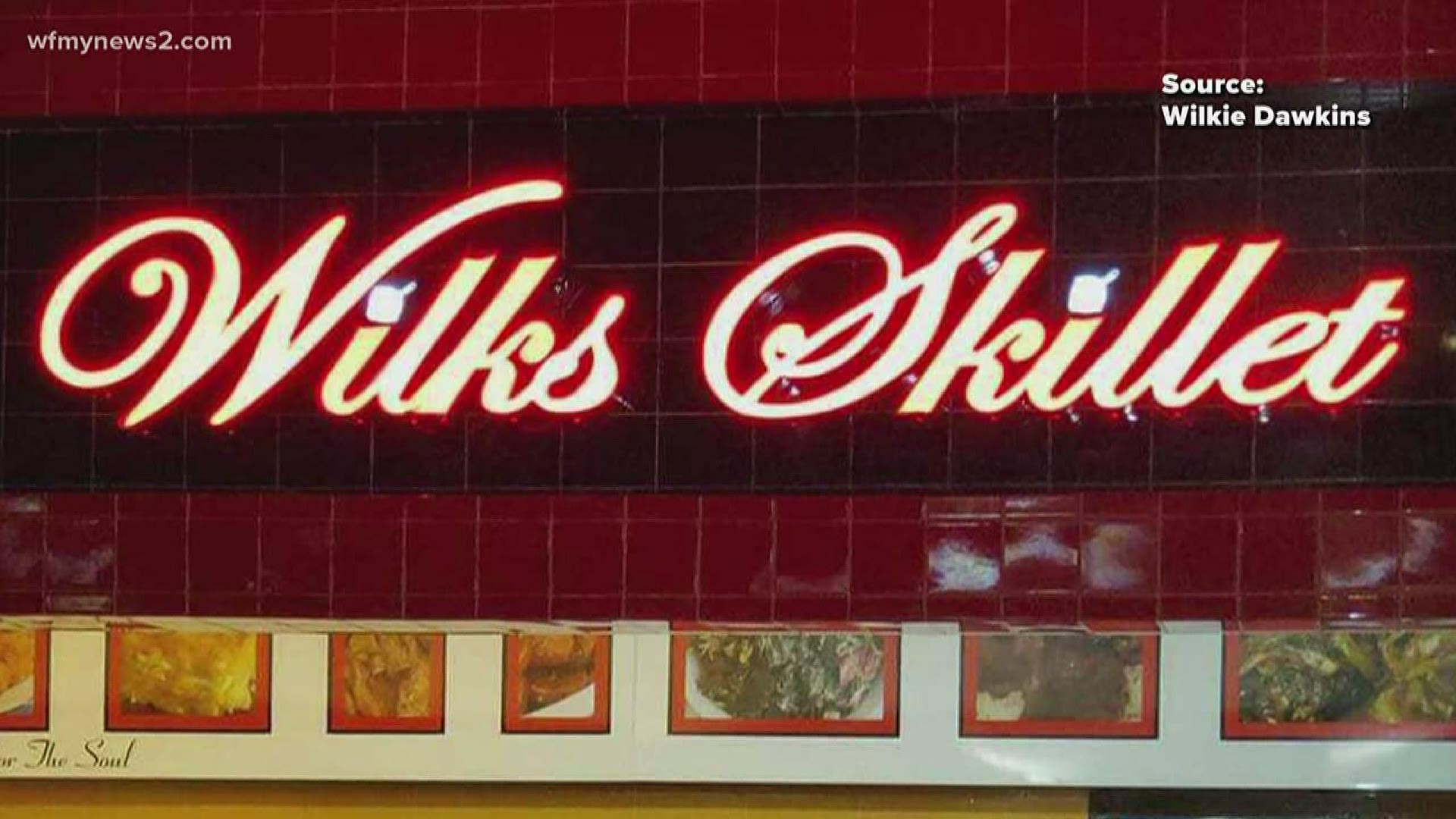 On Tuesday, Four Seasons Town Centre will reopen its doors as well.

However, one business on the inside has stayed open nearly the entire duration of the pandemic so far: Wilk's Skillet, a food court restaurant.

"During this pandemic, we’ve started deliveries," said owner Wilkie Dawkins, "We’re not a delivery company at all. We’re not. But once we started doing deliveries, we have noticed a lot of new customers."

Dawkins and his wife opened Wilk's Skillet about six months ago. When coronavirus hit, they already knew they'd stay open for takeout orders - if they had that option.

He says mall management completely closed Four Seasons for a couple of weeks. Then, they offered restaurants the opportunity to do curbside and delivery service. However, Dawkins alone took them up on the offer.

"I would think a couple of them would be open but… We were told that they chose not to. Why? I don't know," he said, "It is what it is. I'm just grateful that God has allowed us to keep the doors open and continue to put our product out."

Dawkins is looking forward to the mall's reopening - expecting a line of customers who got a taste of his Southern, country cooking during the stay-at-home order.

"Another grand opening," he said Monday, "When we first opened up this soul food restaurant, we had lines that were just phenomenal. We look forward to the same thing tomorrow because we know that a lot of people miss that good country cooking and they also miss the personalities that are up here."

Four Seasons Town Centre will be open from 11 am to 7 pm Tuesday. Find out which stores are open by clicking here. Expect to see new health and safety measures in place if you plan to shop. 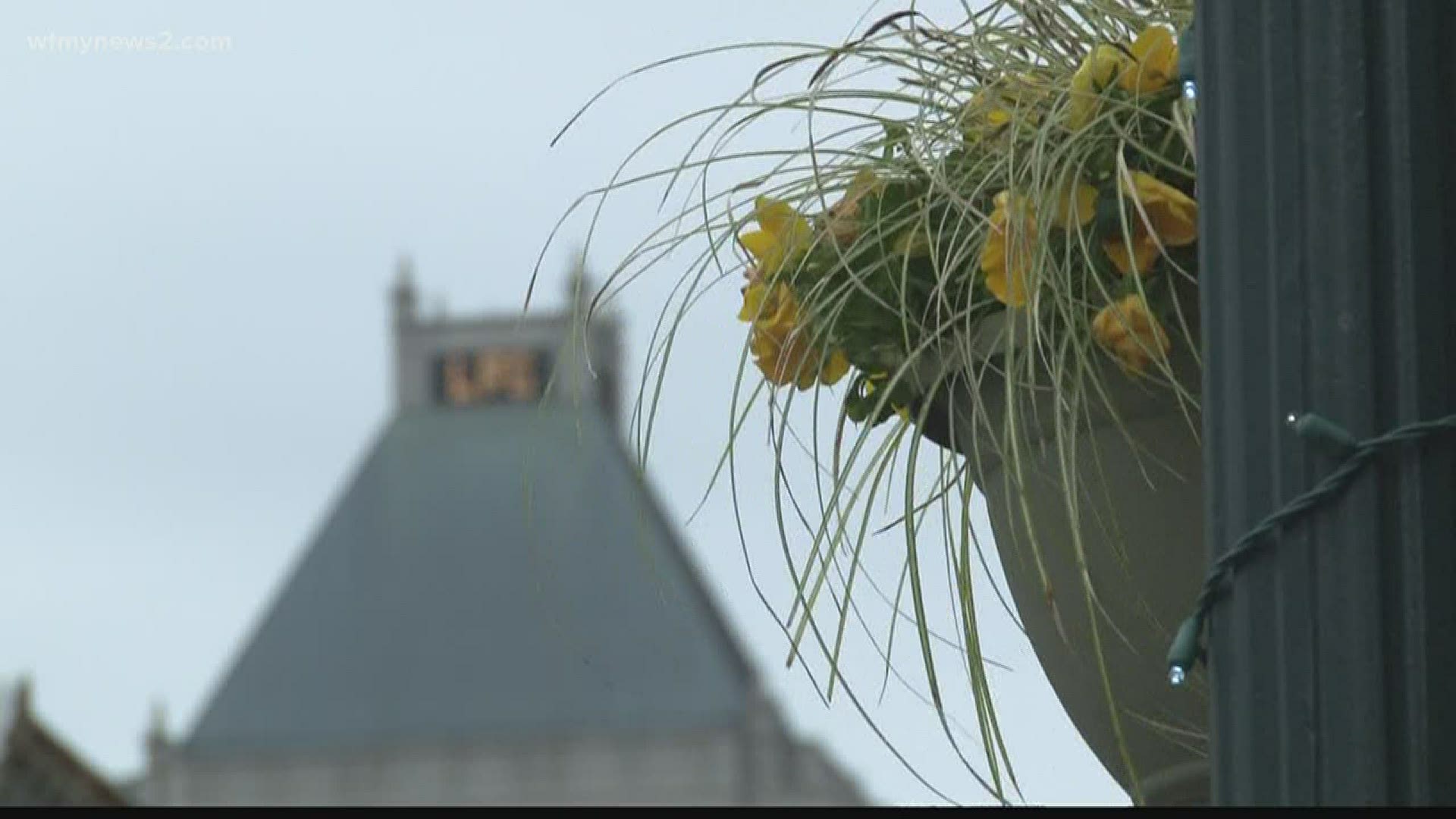 RELATED: 'It was surreal' | Retail businesses adapt to new normal after stores reopen over the weekend 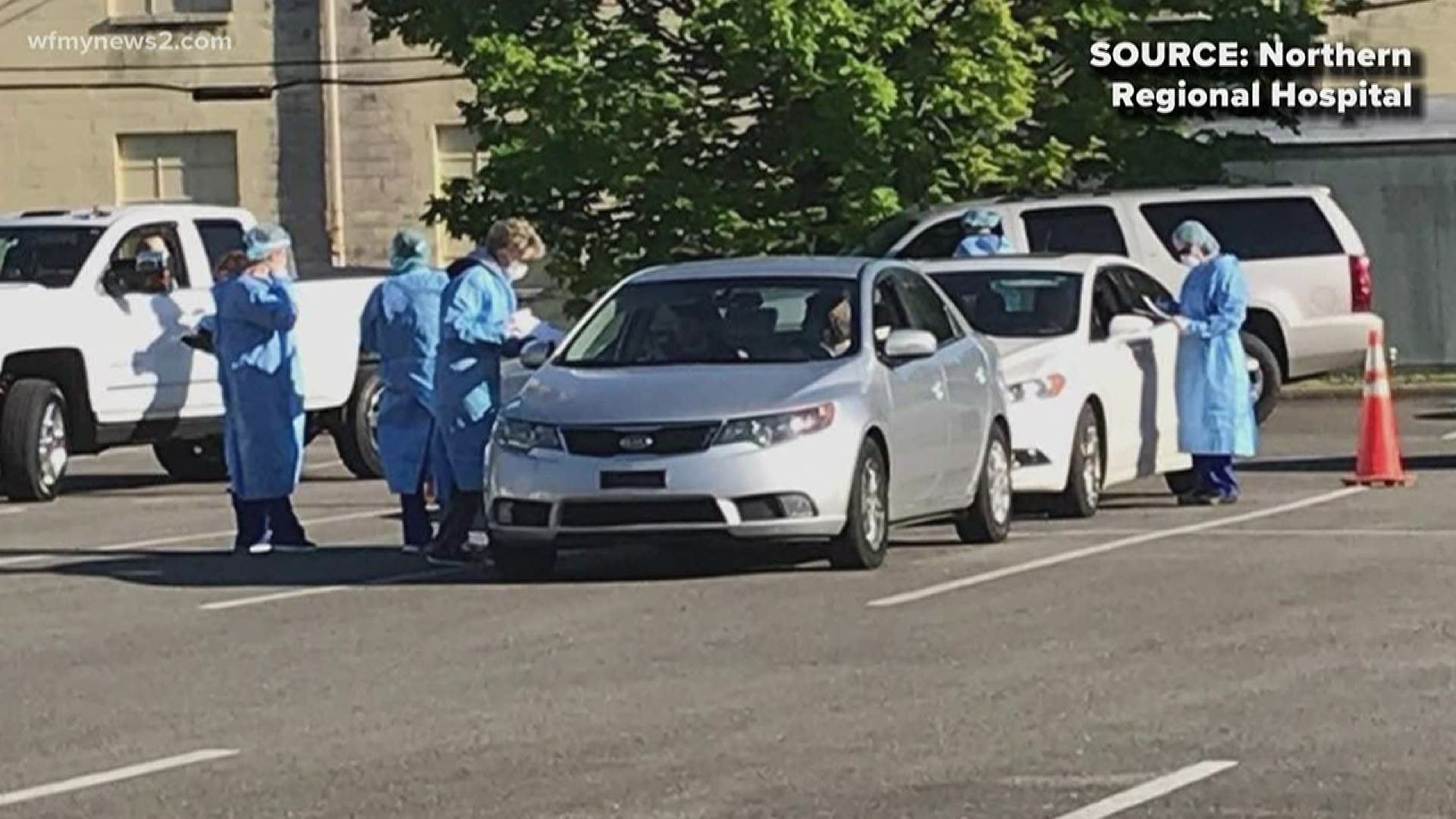 RELATED: There is a county in North Carolina with no reported cases of COVID-19

RELATED: 'It's off the charts' | State of hunger in Guilford County is 'extreme'