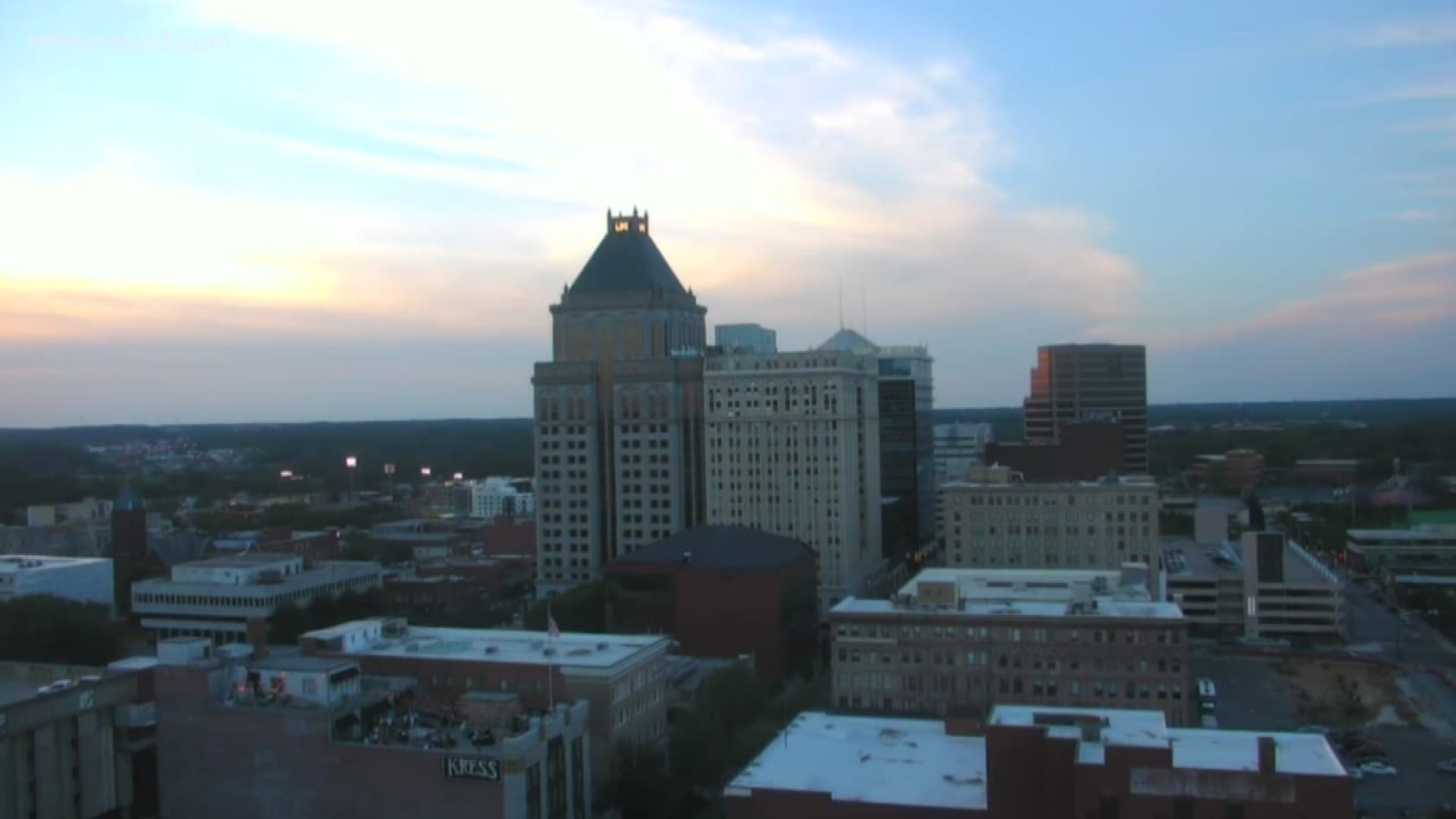 GREENSBORO, N.C. — Long before becoming the third largest city in North Carolina, Greensboro was known for having the largest denim maker in the world.

Cone Mills was founded in 1895 by brothers Moses and Ceasar Cone and their denim production blossomed at the Cone Mills White Oak Plant. Further up north in Pennsylvania, VF Corp, formerly Vanity Fair Mills, was growing, and bought Lee Jeans in the 1950s.

Towards the end of the 20th century, VF and Cone Mills were the two largest jeans makers in the world. After VF got Wrangler under their belt, they moved down to its new home in Greensboro.

In 2015, Wrangler's success led the brand to coin the term Jeansboro, to celebrate Greensboro's denim history.

Two years later, the legacy of 'Jeansboro' turns into a huge question mark with the Cone Mills White Oak plant shutting down. This year, VF Corp moved its headquarters to Denver, Colorado... But the jeans stayed. Wrangler, Lee and Rock & Republic became Kontoor Brands, an independent company, which is proudly headquartered here in Greensboro.

Jeansboro Day is all about celebrating the city of Greensboro's rich denim history, and today, if you visit downtown Greensboro, you'll most likely spot six "jean sculptures."

Wrangler revealed the public artwork to commemorate the city's history with the denim and textile industry back in 2016. Guilford County high school students painted the 3D jean statues. 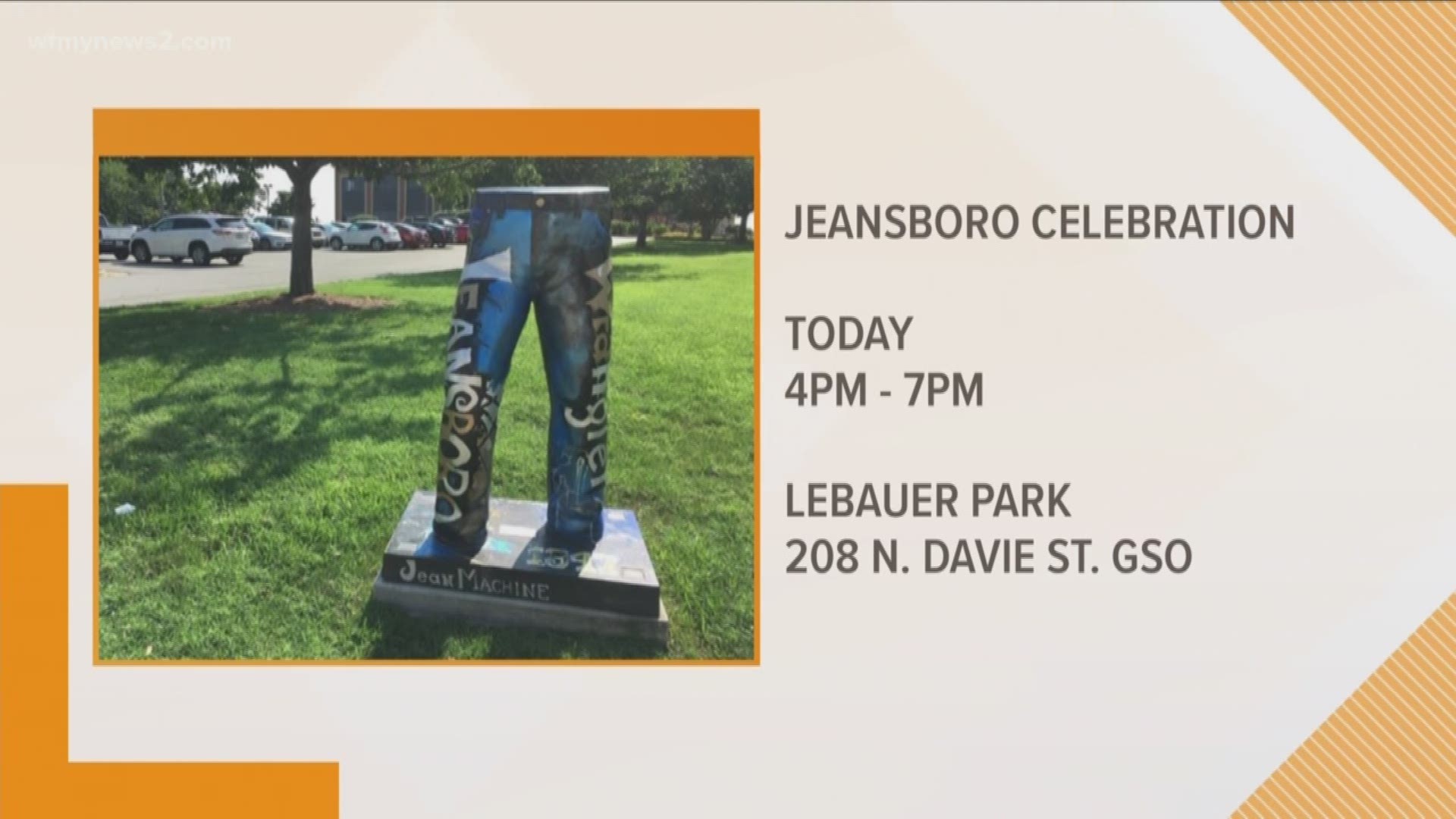 Cone's Revolution Mill was transformed from "the first flannel mill in the South" to open space for living, dining, and working.

Kontoor partnered with the City of Greensboro to hold the 5th Annual Jeansboro Day Celebration.  You can expect live music, food trucks, and a fashion show. Children will also be able to enjoy face painting and balloon characters.

Greensboro Mayor Nancy Vaughn will be on hand to proclaim June 19, 2019 as "Jeansboro Day."

Proceeds from the sales of the limited-edition 'Jeansboro day' t-shirt will go to "Backpack Beginnings,' a non-profit organization dedicated to delivering child-centric services to feed, comfort, and clothe children in need.

The Jeansboro Day celebration was held on Wednesday at LeBauer Park from 4:00 p.m. - 7:00 p.m., free and open to the public.