J.R. Smith stepped into a hornets' nest during his golf debut at Elon's Phoenix Invitational

J.R. Smith was literally stung by hornets while completing his round Tuesday for North Carolina A&T during Elon’s Phoenix Invitational. 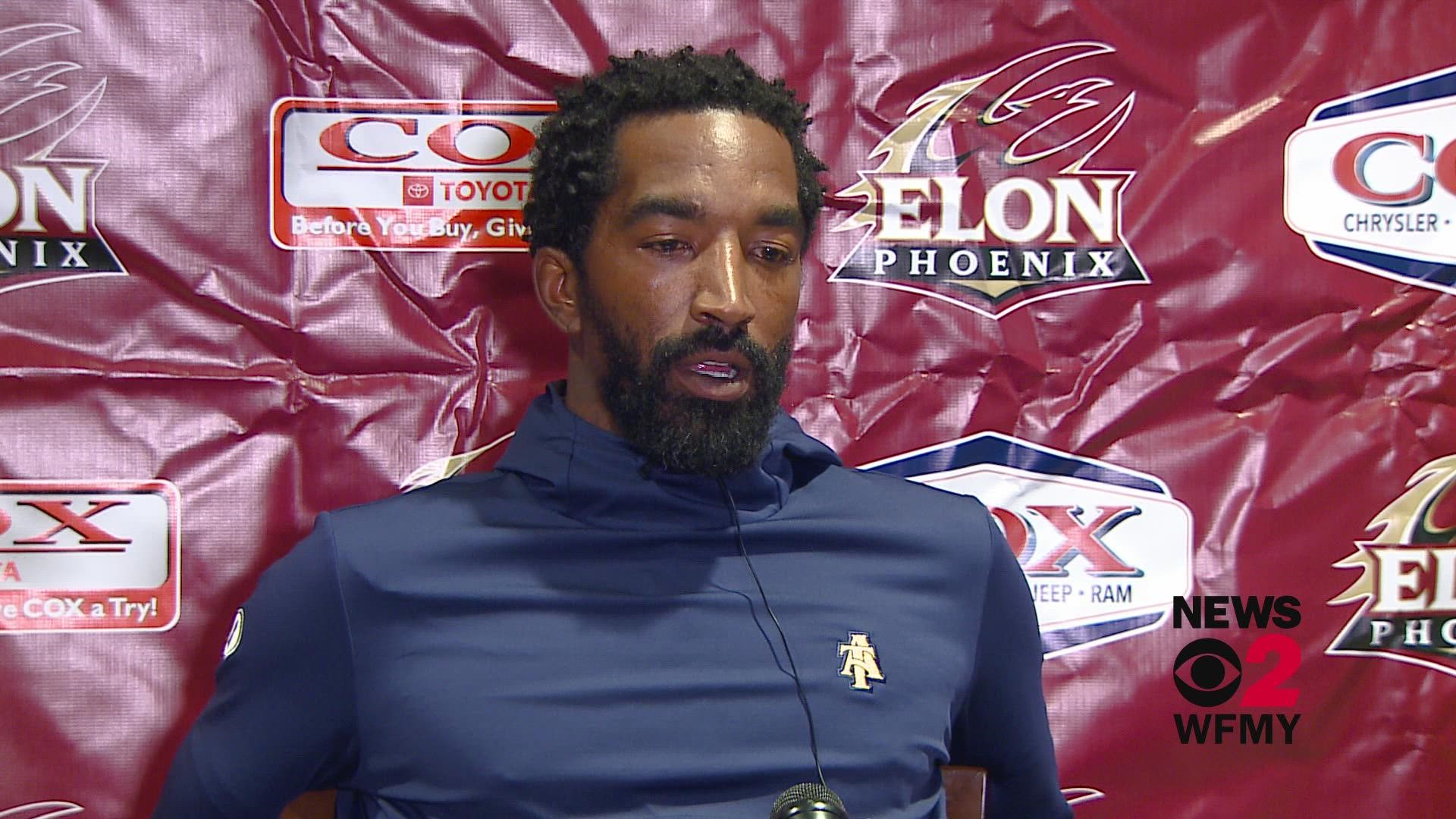 BURLINGTON, N.C. — J.R. Smith stepped into a hornets' nest in his first college golf tournament and it had nothing to do with his high score.

The 36-year-old two-time NBA champion was literally stung by hornets while completing his round Tuesday for North Carolina A&T on the second day of Elon’s Phoenix Invitational. Smith was stung on the third hole at the Alamance Country Club. His tee shot had gone off the fairway and became embedded in pine straw. His pull cart's wheel rolled over the nest to send Smith darting away from the area before receiving treatment.