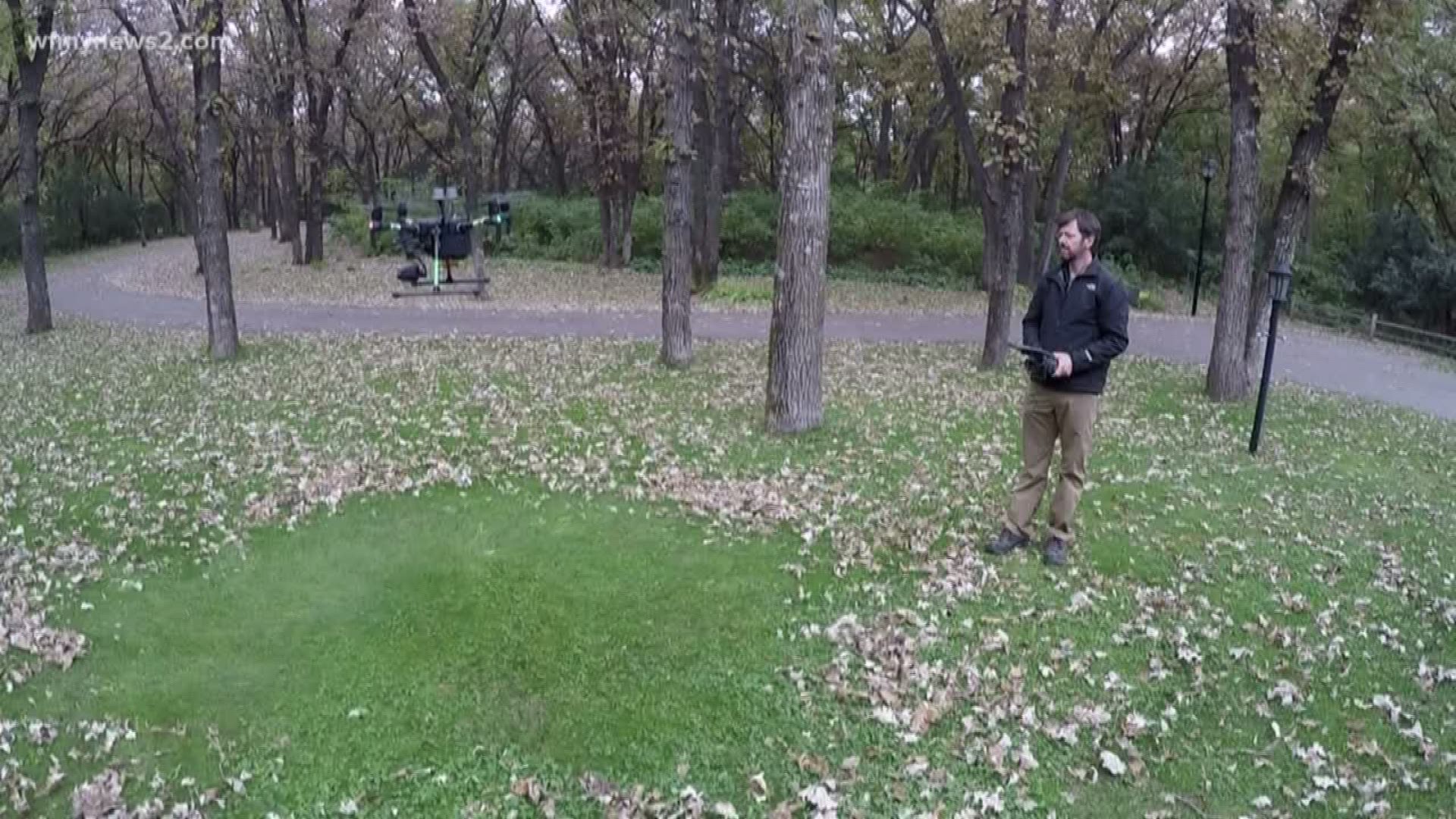 ELON, N.C. — UPDATE: Alamance County deputies say Kayla Brooke Bradley is now home after she went missing for about a week. Two teens have been charged in the case.

RELATED: Two Triad teens charged in the case of a missing girl

PREVIOUS: Alamance County Deputies say a 15-year-old girl is missing from her home in Elon.

The sheriff's office is asking everyone to be on the lookout for Kayla Brooke Bradley. Deputies believe she ran away. They say she was last seen at her home on Altamahaw Church Street in Elon on Wednesday, November 20 around 8 p.m.

A sheriff's release says Kayla was reportedly wearing a dark grey hoodie with pink lettering, dark blue jeans, and red high-top tennis shoes. She is 5-feet-tall. Authorities believe she left her home in a dark-colored 4-door car, but the make/model is unknown.

The release says Kayla may be in the company of a male named Alex Fox who lives at several different places in Alamance County. His age was not released.

If you have seen Kayla, please call 911.