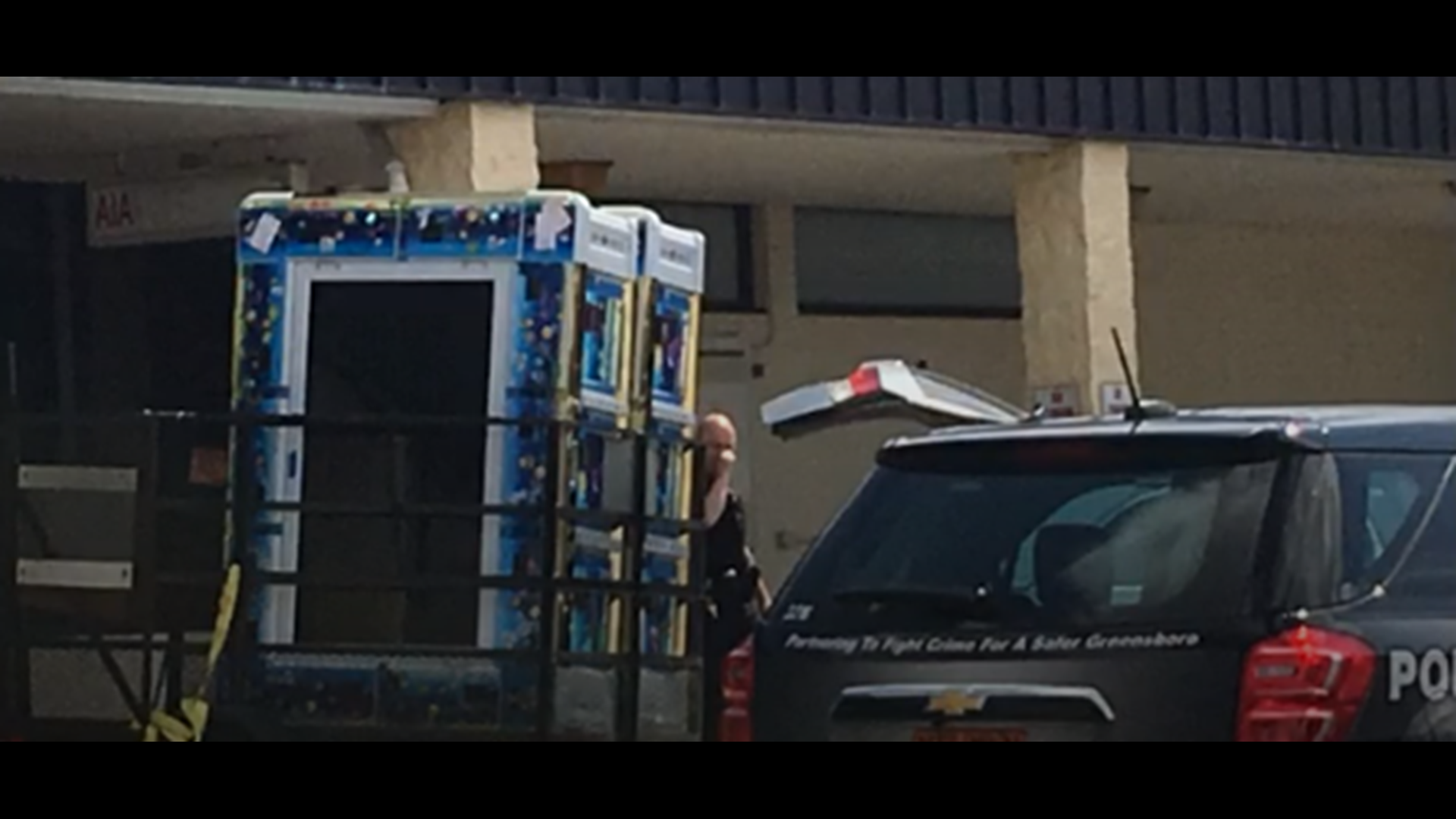 KERNERSVILLE, N.C. — Editor's note: The attached video is from an illegal gaming bust in Greensboro.

Kernersville police arrested a business owner at the center of an illegal gambling bust back in August.

Police said the owner of Total Skill Business Center surrendered to authorities on Wednesday, Oct. 7 after being notified of a warrant for arrest.

The owner, who was not identified by police, faces numerous charges, including felony operating five or more video game machines. The owner received a $25,000 bond and was given an upcoming court date.

North Carolina State law prohibits players from winning cash from a video gaming machine, whether it is a game of chance or skill.