She stole $800 from a 92-year-old, now she's accused of assaulting a deaf woman at Starbucks 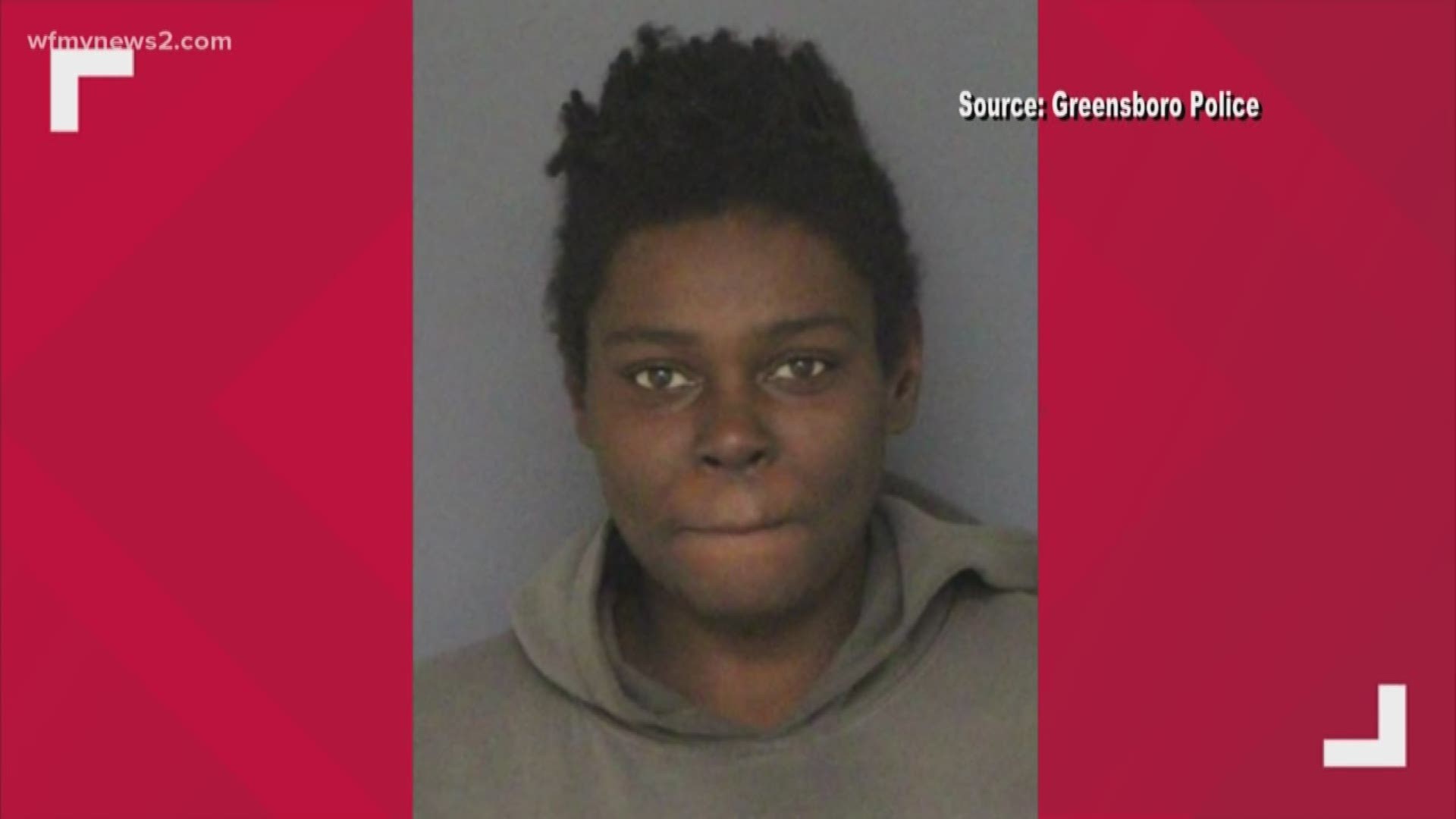 That was in December.

At that time, Williamson was worried that Davis would strike again.

"She bonded out the same night, probably using my grandfather's money so she can go ahead and do this to someone else," Williamson stated in December.

According to arrest records, Williamson was right.

Police say Davis was arrested again on Tuesday - this time for Simple Assault, and Assault & Battery at the Starbucks on Pisgah Church Road.

"This is two families that I know of that she’s impacted in a major way," said Williamson in an interview Wednesday.

RELATED: Woman robs 92-year-old of $800 by tricking him, running into his home: Police

Police say Davis attacked a deaf 74-year-old woman at that Starbucks. In a social media post, the victim's family member said she was attacked from behind, and Davis wouldn't let her go.

In the criminal complaint affidavit obtained by WFMY News 2, the victim stated, "As I left Starbucks, Ms. Davis approached me. I could not hear what or if she said anything. She tapped me on my right shoulder. She then jumped in front of me blocking me from moving. I tried to get away from her and she grabbed me. I finally was able to push her away and run to my car. As I was shutting my car door, she grabbed it and tried to open it to gain entry to my car. An unknown man finally came up and pulled her away. He motioned me to leave and she continued to hold onto my car. I finally put the car into reverse and was able to get away.”

Greensboro Police charged Davis for the Starbucks assault but did not arrest her, which means she is still out on the streets.

"It’s unbelievable. It’s setting other people up again to be affected by this lady," said Willamson who said she wants people to become familiar with Davis' face so they can watch out for her.

Even though Davis isn't behind bars, she is scheduled to appear in court twice next month--once for each assault case.

Williamson said she plans to attend all of Davis' court appearances.

RELATED: 'I hope his parents see this and are disappointed' | Porch pirate strikes in Greensboro