A look at the Knoxville Race Riots 100 years later 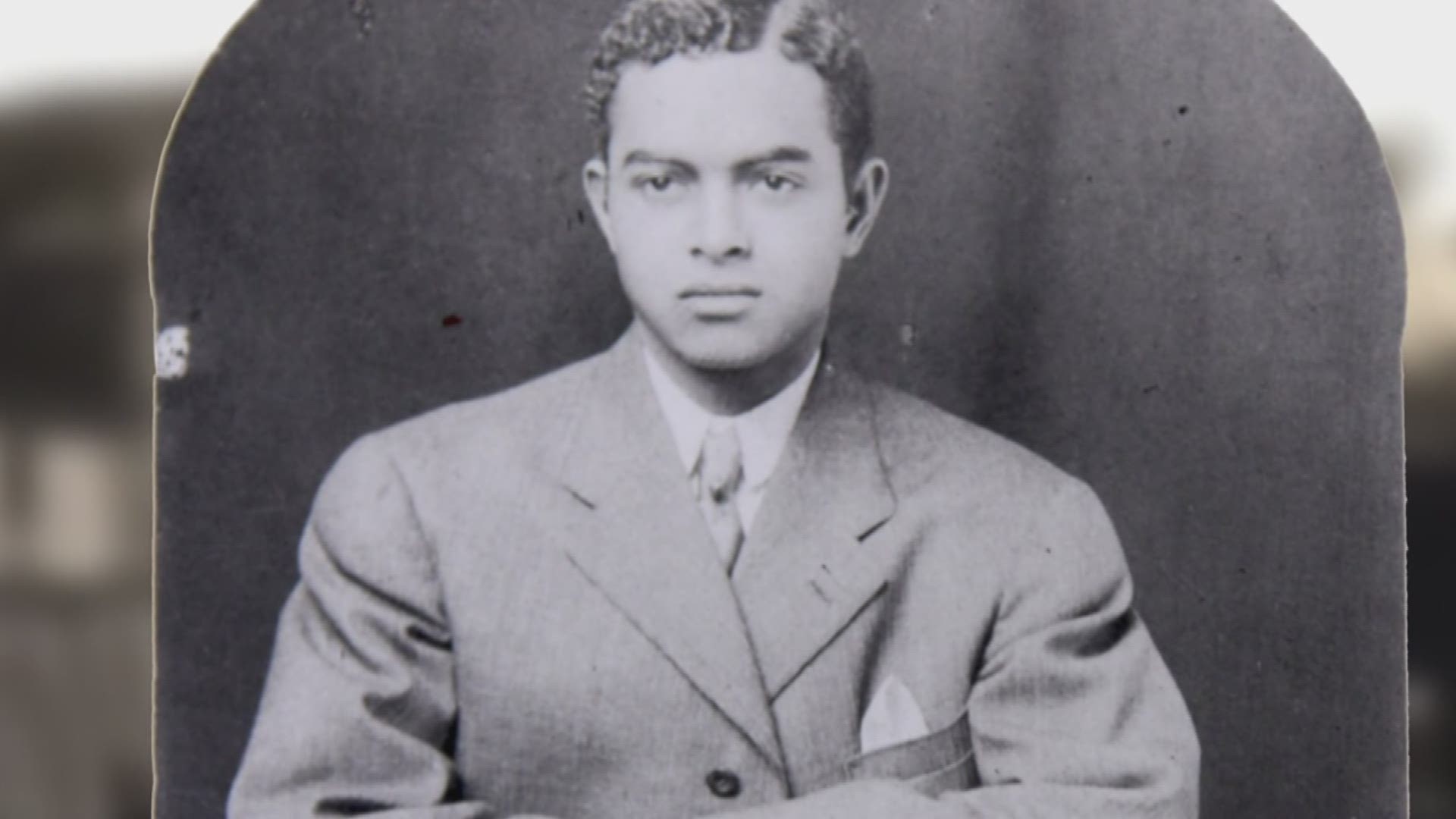 KNOXVILLE, Tenn. — The city of Knoxville is one of more than two dozen cities that erupted with race riots in the summer of 1919.

This August marked 100 years since Knoxville's chapter of that story unfolded, and it all starts with one man.

His name was Maurice Mays and on Aug. 30, 1919, he was accused of murdering a white woman by the name of Bertie Lindsey. After word spread about the case, angry mobs took to the streets to find Mays in what newspapers detail was an attempted lynching.

"It becomes one of the bloodiest most violent parts of our history with respect of race relations," Beck Cultural Center president Renee Kesler said.

RELATED: The story of Maurice Mays and the 1919 Race Riots, 100 years later

After meeting in Market Square at around noon, the mob went to find Mays at the Knox County Jail at around 6 p.m. however the sheriff at the time moved him to Chattanooga prior to that day.

"They broke into hardware stores and places that sold guns and knives and went to the heart of the black community," historian Robert Booker said.

Once the mob realized Mays wasn't there, historians note they stormed the jail and then rioted through the black neighborhood at the time.

Newspapers and historians believe the rioting lasted until about midnight that night and then came to a close.

Maurice Mays would eventually die by the electric chair at the Nashville State Penitentiary. Historians believe to this day, there was no evidence linking Mays to the murder.