One person injured after plane crashes onto Lake Norman

Iredell County officials said a bystander took the person onto their boat to get them off the lake. 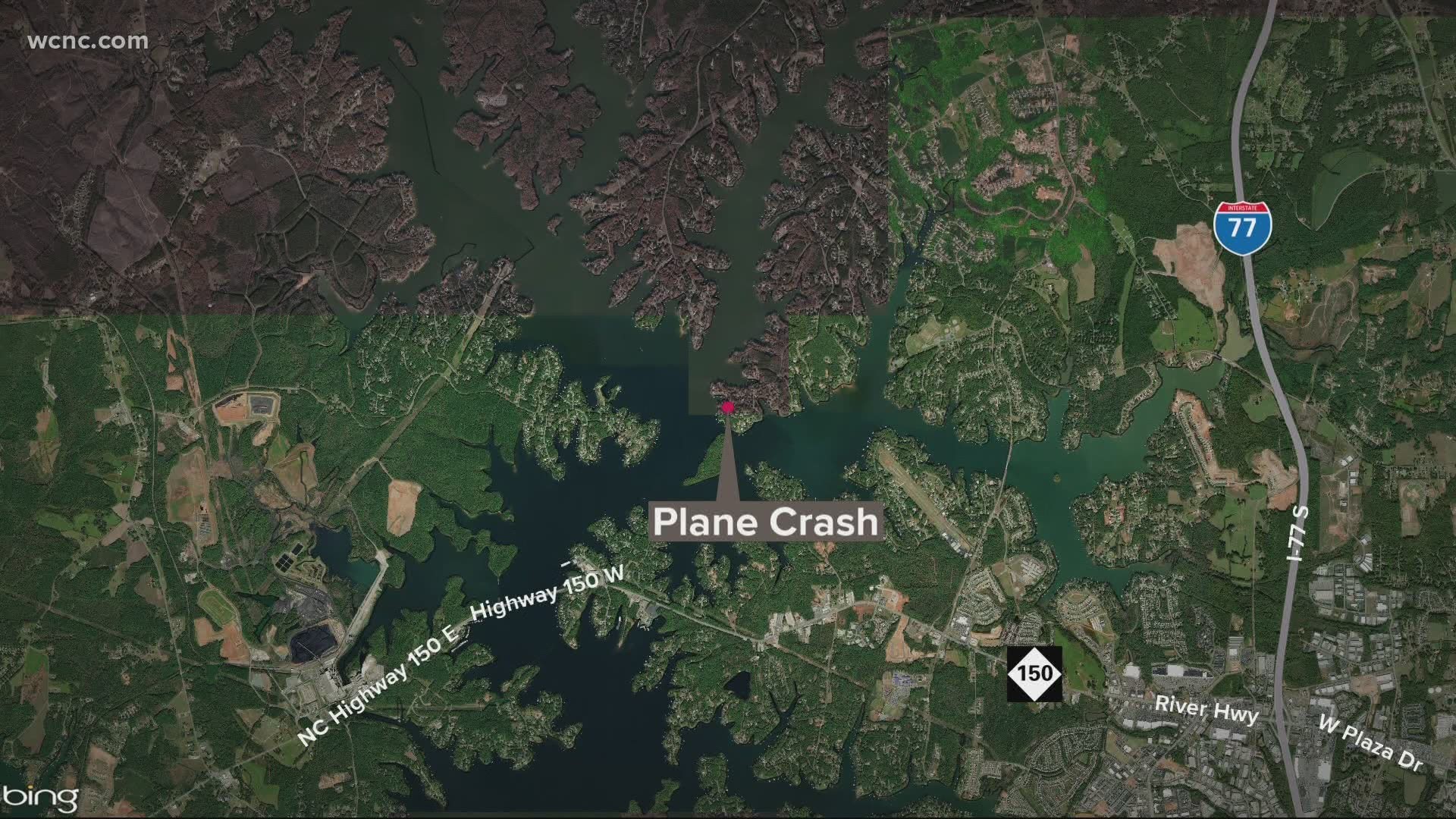 MOORESVILLE, N.C. — One person is being treated for injuries after a plane crash on Lake Norman, Iredell County officials confirmed.

It happened Saturday afternoon on Lake Norman in Mooresville. Officials confirm only one person was on the plane at the time of the crash.

Details surrounding the cause of the crash have not yet been released, but officials confirmed the individual was taken off the lake by a bystander in a boat.

The identity of the pilot has not yet been released. The severity of their injuries is not known, but they were taken to an area hospital.

Further details surrounding the investigation have not been made public.

Stick with WCNC Charlotte for the latest as more information becomes available.

OTHER HEADLINES ON WCNC CHARLOTTE: