Lexington Confederate monument to be placed on private property in Davidson Co.

The monument was recently removed and placed in an undisclosed location following a months-long battle to remove it. 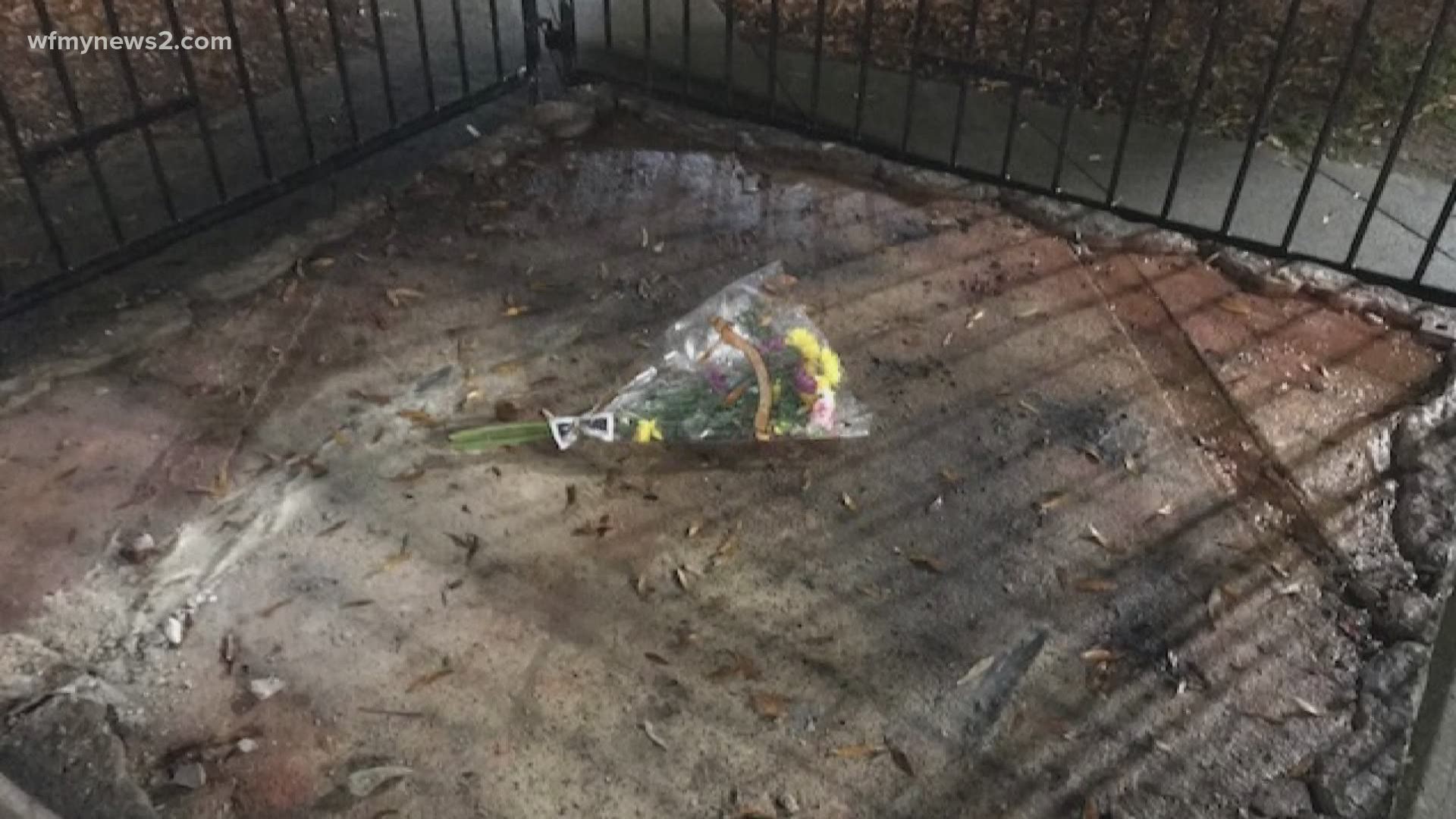 The Confederate monument that stood in uptown Lexington for more than a century and was removed will now be placed on private property in Davidson County.

The monument was recently removed and placed in an undisclosed location following a months-long battle to remove it.

The city of Lexington, the Robert E. Lee Chapter, United Daughters of the Confederacy reached an agreement on Oct. 1 to first have it removed. Then Davidson County was granted a temporary restraining order on Oct. 8 and a hearing followed on Oct. 15 where a motion was dissolved and the monument was then removed.

“We’ve seen the results of these court battles and we are not willing to lose our beautiful Confederate Monument. Too much history and its lessons have been removed or destroyed in cities and counties across North Carolina and the United States. In the years following the war, Daughters worked tirelessly to erect these memorials to honor the brave sacrifices of life, health and property made by hundreds of thousands of men, women and even children across the South,” Debra Barta, President of the Robert E. Lee Chapter said.

The chapter is planning to raise money so it can re-erect the monument on privately owned property in Davidson County.

“This monument represents our ancestors - Black, White, Hispanic and Native American - who fought with honor defending their homes and families. We have several citizens of Davidson County who have already stepped forward to help save our monument including UDC members. Our thanks also to the good citizens who have stood peacefully and protected our monument during the last few months. The Daughters are asking the citizens of Davidson County and North Carolina to join them and help to get the memorial back to a place of honor. This monument is their monument, too,” Barta said.

"We are outraged by the racist demonstrators and agitators who are currently harassing Lexington's Mayor and his family across from his home. These same 8-10 people were the aggressive agitators at the monument before it was removed, were a separate group from the supporters of the monument, did NOT and do NOT support saving our monument and were NOT and are NOT affiliated in any way with the United Daughters of the Confederacy. The Daughters do NOT condone the actions of those demonstrators," she continued.

The monument is safely being stored by the Robert E. Lee Chapter at an undisclosed location.