June is celebrated as LGBTQ pride month across the country because of the Stonewall riots that happened in June 1969. 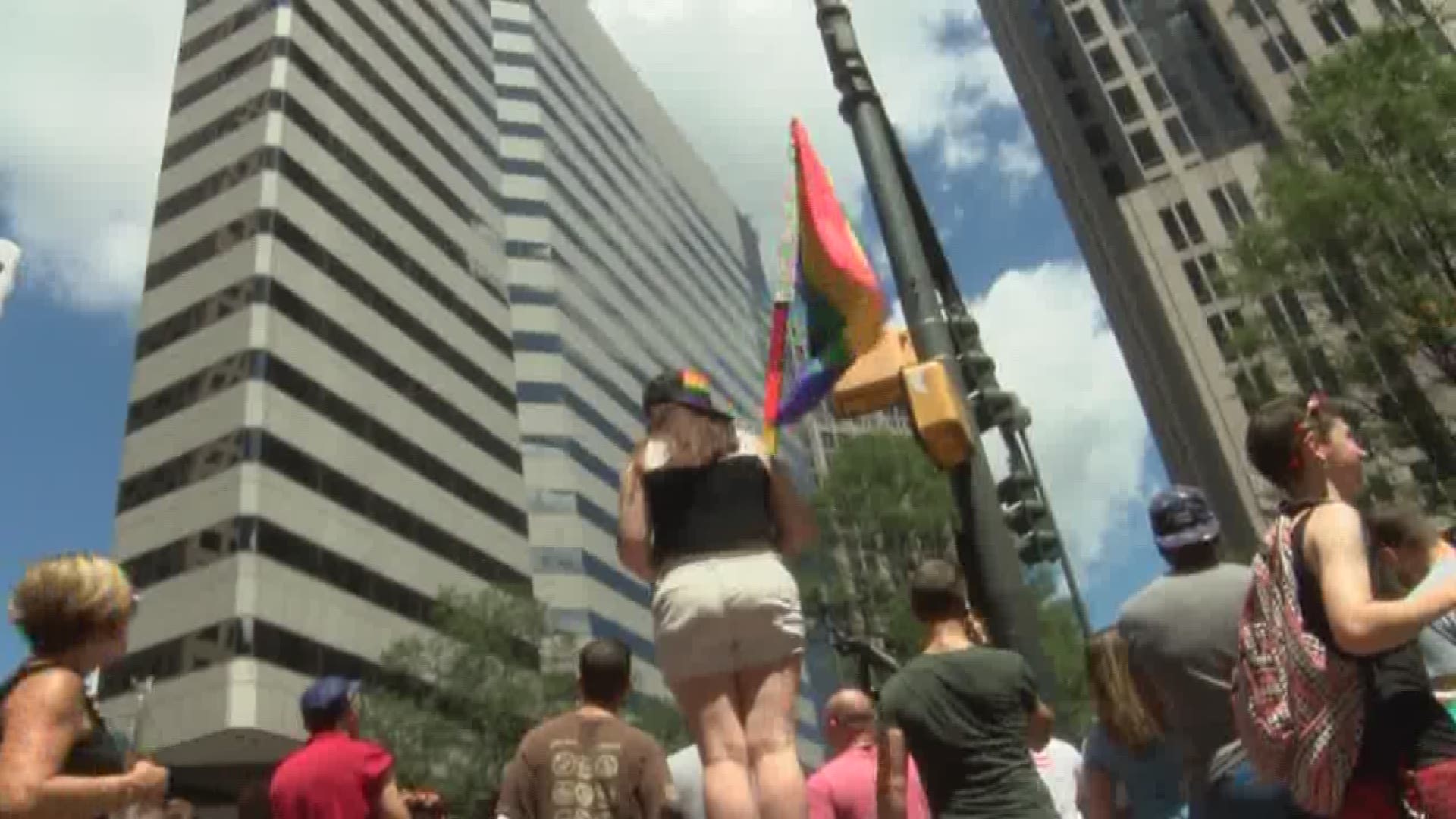 The proclamation came on the heels of the Supreme Court making workplace discrimination of LGBTQ people illegal.

June is commonly associated with pride month to commemorate the Stonewall Inn riots that happened on June 28, 1969. The event marks the start of the modern LGBTQ+ rights movement.

"Pride Month is a time to both celebrate progress and increase our efforts in LGBTQ equality. The U.S. Supreme Court got it right prohibiting LGBTQ discrimination in the workplace. Now comes the hard work of turning these legal protections into a reality of equality," Cooper said in a statement. 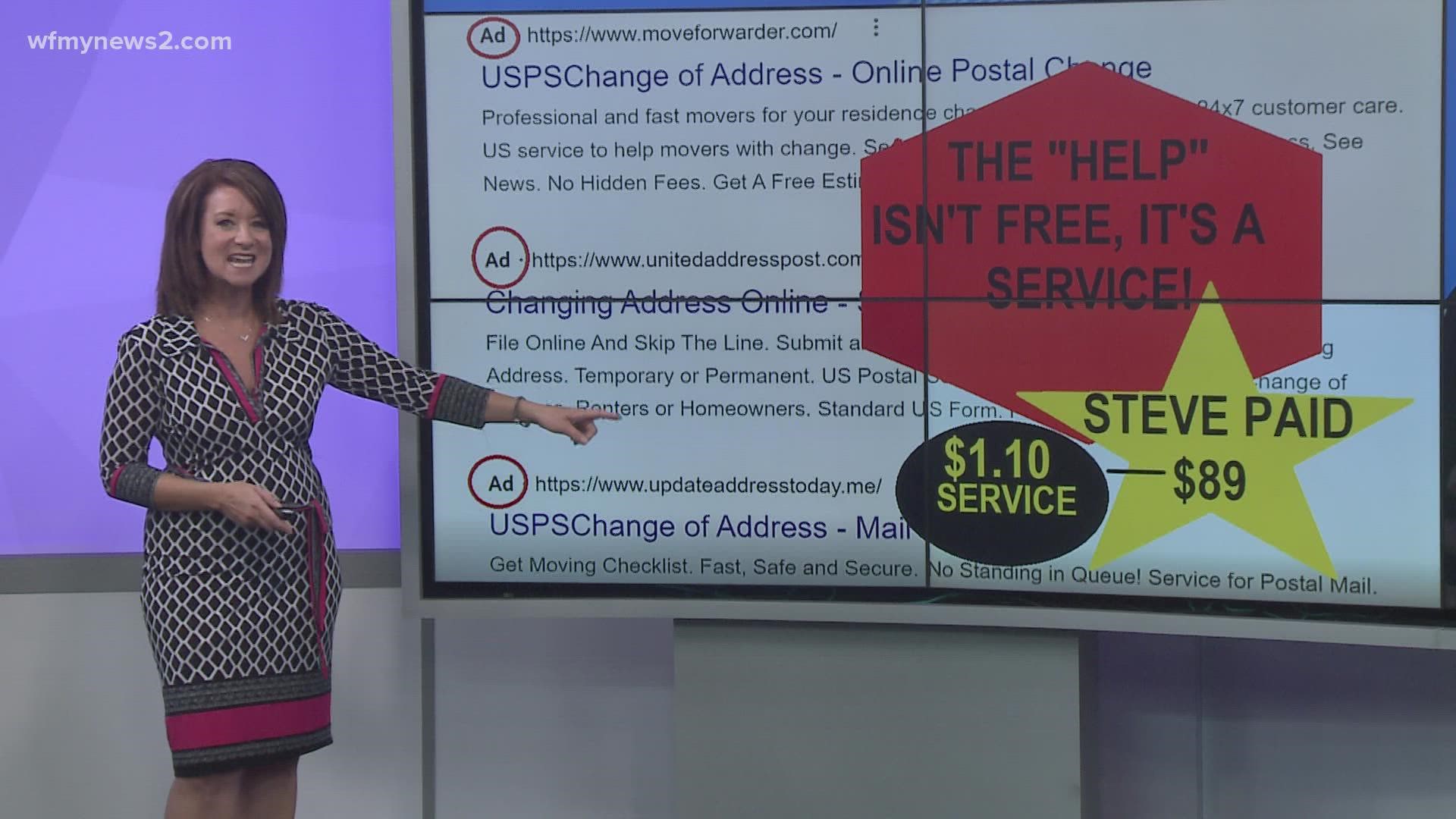