Lidl Stores Impacting What You Pay for Groceries, According to Study

Results of a new study at the University of North Carolina at Chapel Hill show Lidl grocery stores have greatly impacted grocery prices in areas where they're located. 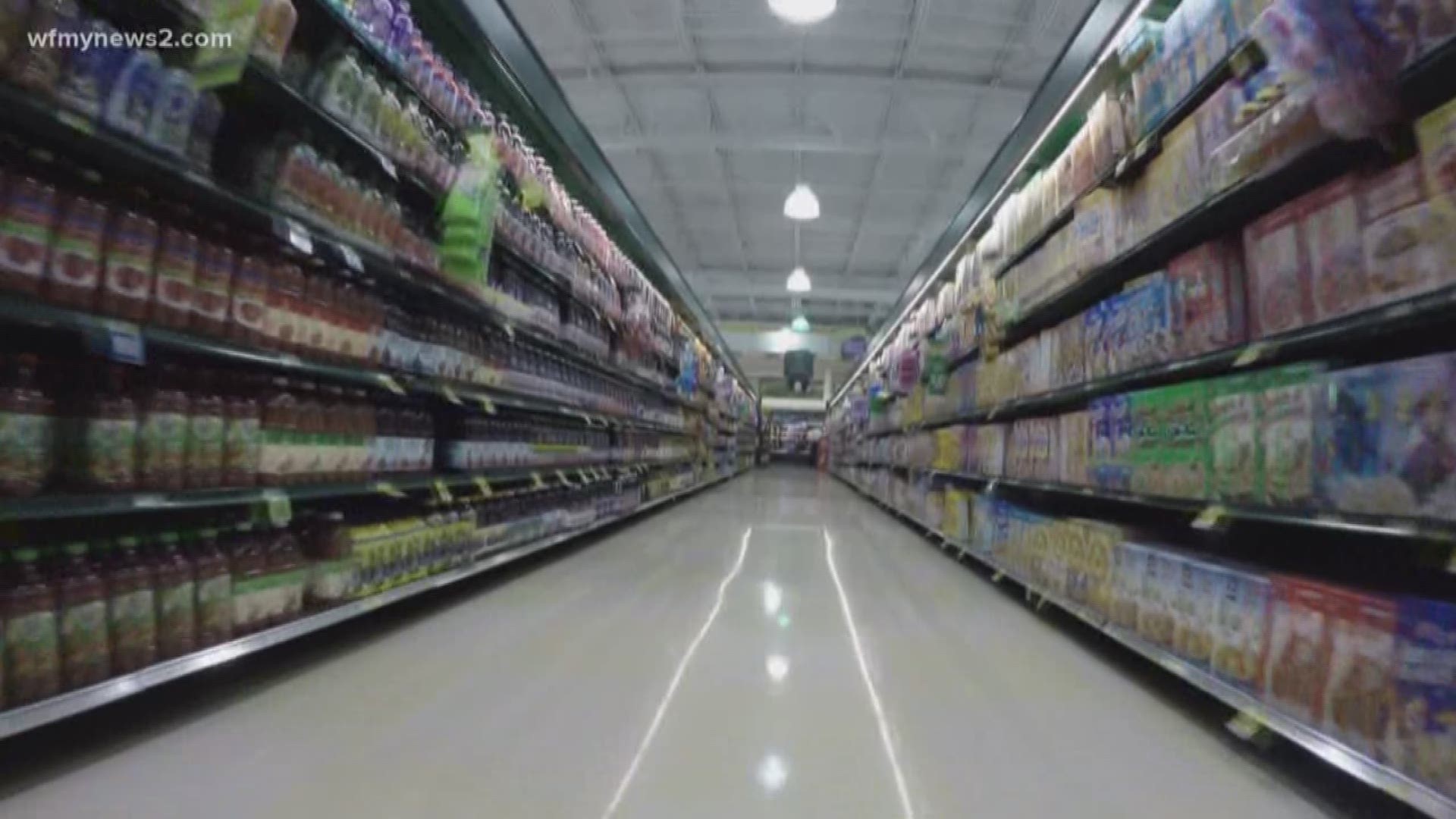 Results of a new study at the University of North Carolina at Chapel Hill show Lidl grocery stores have greatly impacted grocery prices in areas where they’re located.

Grocery retailers located near Lidl stores in the U.S. set their prices for key staple products up to 55 percent lower compared to markets where Lidl is not present, according to a new study released by the Kenan-Flagler Business School. The study examines the competitive price effect of Lidl’s entry in the U.S. grocery market and the reaction of Aldi, Food Lion, Kroger, Publix and Walmart.

The independent study was led by Katrijn Gielens, associate professor of marketing at UNC Kenan-Flagler, and was commissioned by Lidl US. Gielens analyzed prices in six markets where Lidl operates and six control markets in which Lidl is not present in Virginia, North Carolina and South Carolina. She looked at prices for a broad basket of 48 grocery products, including dairy, meats, produce, and canned and frozen goods, which were collected through store visits.

“We know that supermarket chains systematically compete with each other on price. The level of competitive pressure Lidl is exerting on leading retailers to drop their prices in these markets is unprecedented,” said Gielens. “In fact, the competitive price-cutting effect of Lidl’s entry in a market is more than three times stronger than the effect of Walmart’s entry in a new market reported by previous academic work.”

Competing retailers set the price for a half gallon of milk, an important staple product, about 55 percent lower in Lidl markets compared to markets where Lidl is not present, according to the study. It found the following price reactions across product aisles:

Dollar savings for shoppers in Lidl markets is substantial

On average, competing retailers near Lidl stores set their prices approximately 9.3 percent lower than in markets where Lidl is not present, which is more than three times as was typically reported in other academic work on Walmart’s entry in a new market. In previous studies looking into the effect of Walmart Super Center entries, competitive price reductions were typically between 1 percent (Basker and Noel 2009) and 2.5 percent (Hausman and Leibtag 2007), and 5 percent at most (Ailawadi et al. 2010).

On average, prices set by retailers in markets where Lidl operates varied considerably among the different supermarket chains.