Highway Patrol has identified Brian Lee Green as the person who died and has charged William Anthony Miller in connection to his death. 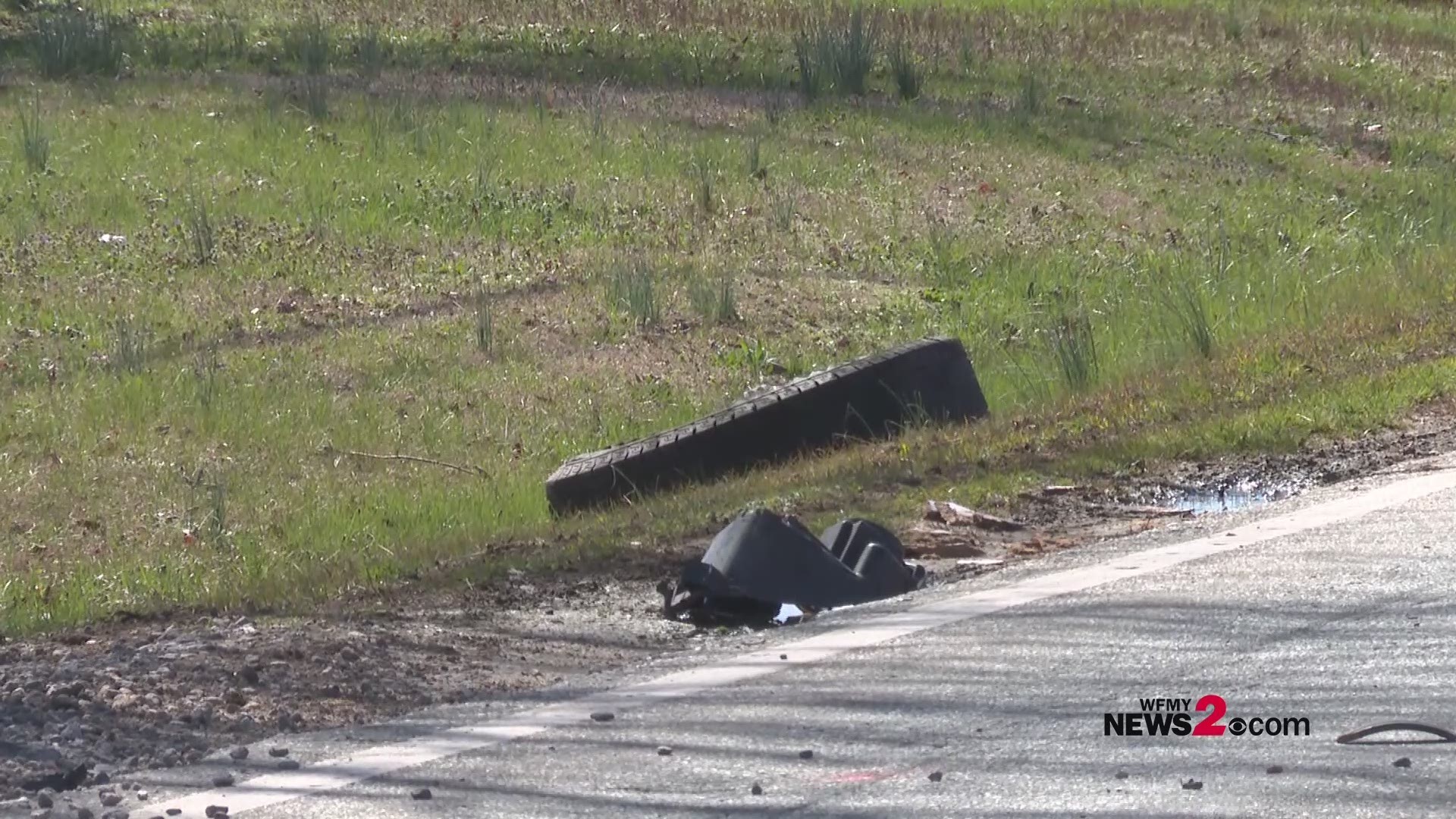 The Highway Patrol said 47-year-old Brian Lee Green died as a result to the crash. The driver of the tractor-trailer, 59-year-old William Anthony Miller is charged in connection to the crash that killed Green.

The Highway Patrol says Miller is currently in stable condition and has been charged with Misdemeanor Death by Motor-Vehicle, Misdemeanor Drug Paraphernalia, and Left of Center Violation.

They're currently investigating the crash that occurred Thursday on Sandy Ridge Road at the intersection of Kendale Road in Guilford County.

The Highway Patrol said Miller was traveling south on Sandy Ridge Road in a 2016 Freightliner tractor-trailer, registered to AirGas of Lawrenceville, G.A. Investigators say the tanker trailer was loaded with Anhydrous Ammonia.

Highway Patrol says following the collision, Green then hit Roshan Ham who was driving a 2012 Ford van that was stopped on the intersection of Kendale Road.

Troopers say Green’s car traveled off the roadway and came to rest on the shoulder of Kendale Road, and the car crash ended with both Wilkie and Ham’s cars coming to a rest in the roadway.

Investigators say Green died at the scene, and both Miller and Green were taken to nearby hospitals.