Gregory Manuel Fisher, 48, is charged with Felony Second Degree Murder by Distributing Drugs and Felony Murder of an Unborn Child among others. 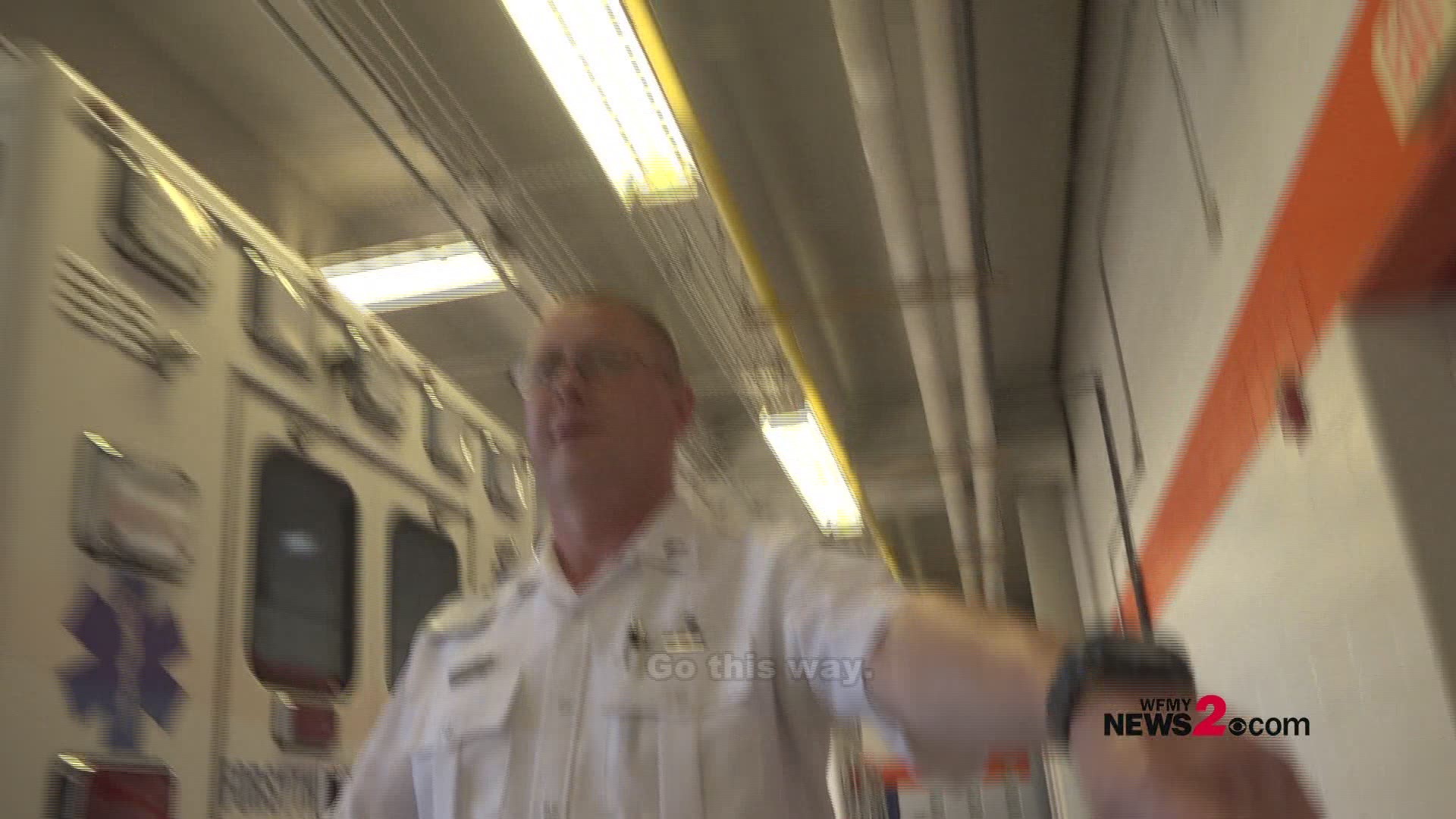 GREENSBORO, N.C. — A Randolph County man has been charged in connection with the death of a pregnant woman, who authorities say died from a heroin overdose. He's also charged in the death of the woman's unborn child.

Gregory Manuel Fisher, 48, is charged with Felony Second Degree Murder by Distributing Drugs and Felony Murder of an Unborn Child among others.

Investigators said on April 7, emergency responders discovered Amber Leigh Cox unresponsive in what appeared to be a suspected heroin overdose.

Randolph County EMS tried to save Cox and her unborn child.

Fisher was already being held in the Randolph County Jail under separate charges but was later served with more in connection to Cox and her child’s death.

A Night Near Death | The ‘Heroin Hug:’ The Warmth That Fuels Addiction

EXCLUSIVE | A Night Near Death: 12 Hours In An Ambulance Tracking Overdoses With Paramedics

Investigators said Cox was nine months pregnant at the time of her death. Fisher was given a $1 million secured bond.

Arrest Made in Connection to Overdose Death of Surry County Woman

Should drug dealers be charged with murder?

RELATED: Americans are now more likely to die of an opioid overdose than a vehicle accident, report says