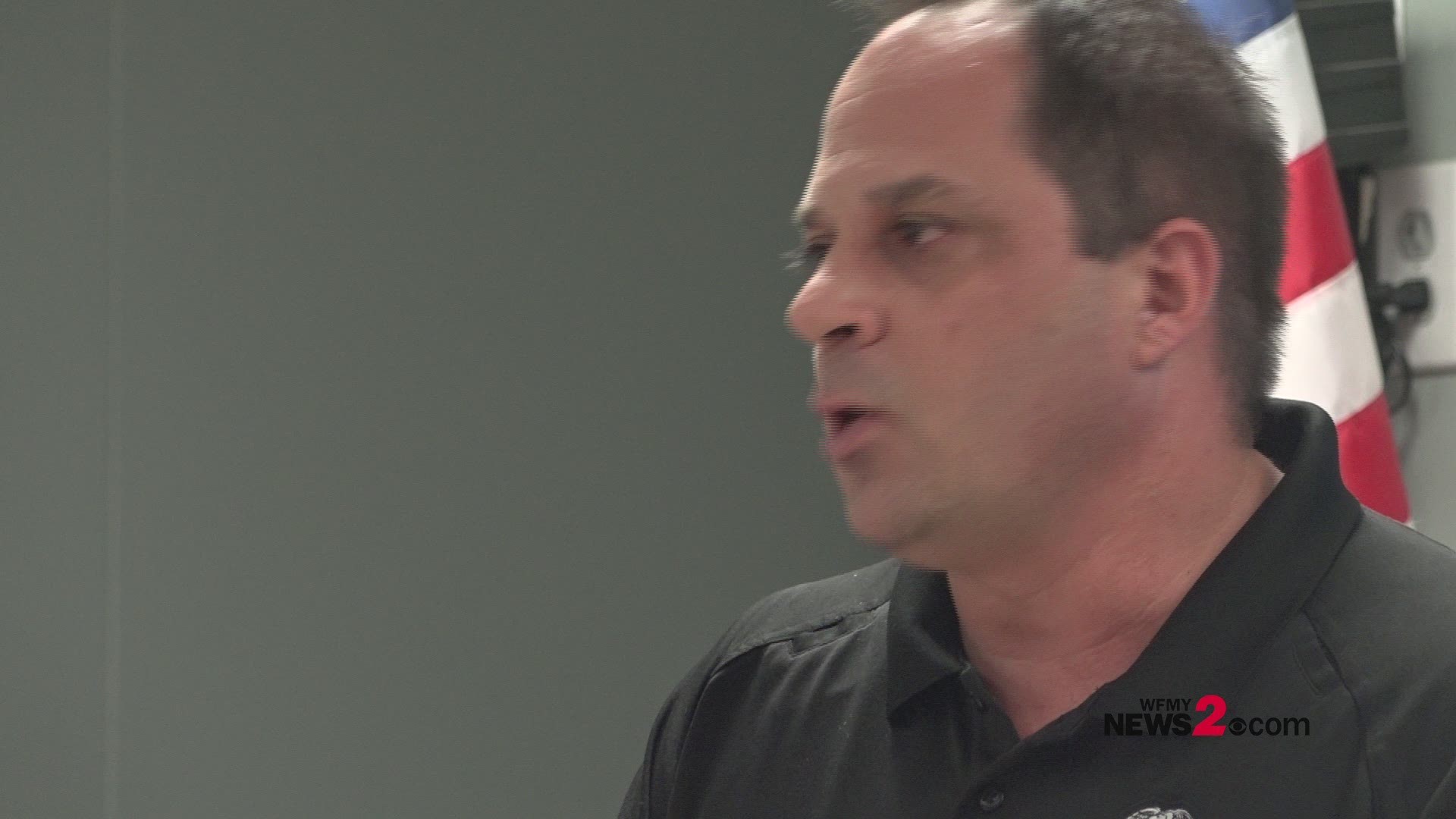 GREENSBORO, N.C. — After going missing almost three years ago, a man has been charged in the disappearance of a Winston-Salem woman.

Ann Marie Carter was last seen on the morning of Dec. 24, 2017. Her family says she was in a 2005 Chevrolet Cobalt on Salem Valley Road. Police say she was with Anton Thurman McAllister.

Her family reported her missing and a Silver Alert was issued. On Jan. 6, 2018, officers were investigating an unrelated case on Old Greensboro Road and found a woman's body. After finding her Chevrolet Cobalt and a forensic investigation they confirmed that the body was Ann Marie Carter's. There was evidence that someone tried to conceal the body.

Winston-Salem police issued a warrant for McAllister's arrest for conspiracy to commit a felony. He was arrested and held on a $150,000 bond.

After a lengthy investigation, detectives formally charged McAllister with murder on Tuesday. He is now no longer allowed bond.

The investigation is not done. Anyone with information can call Winston-Salem CrimeStoppers at (336)727-2800.

Man gets arrested after 23-year-old man’s body found lying on the ground in Eden, investigators say