He strangled her, then buried her in a backyard. Now more than 12 years after pleading guilty, Sherri Jackson’s killer was released from prison

DeCarlo Bennett was convicted of killing 27-year-old Sherri Jackson. He was released from prison over the weekend. 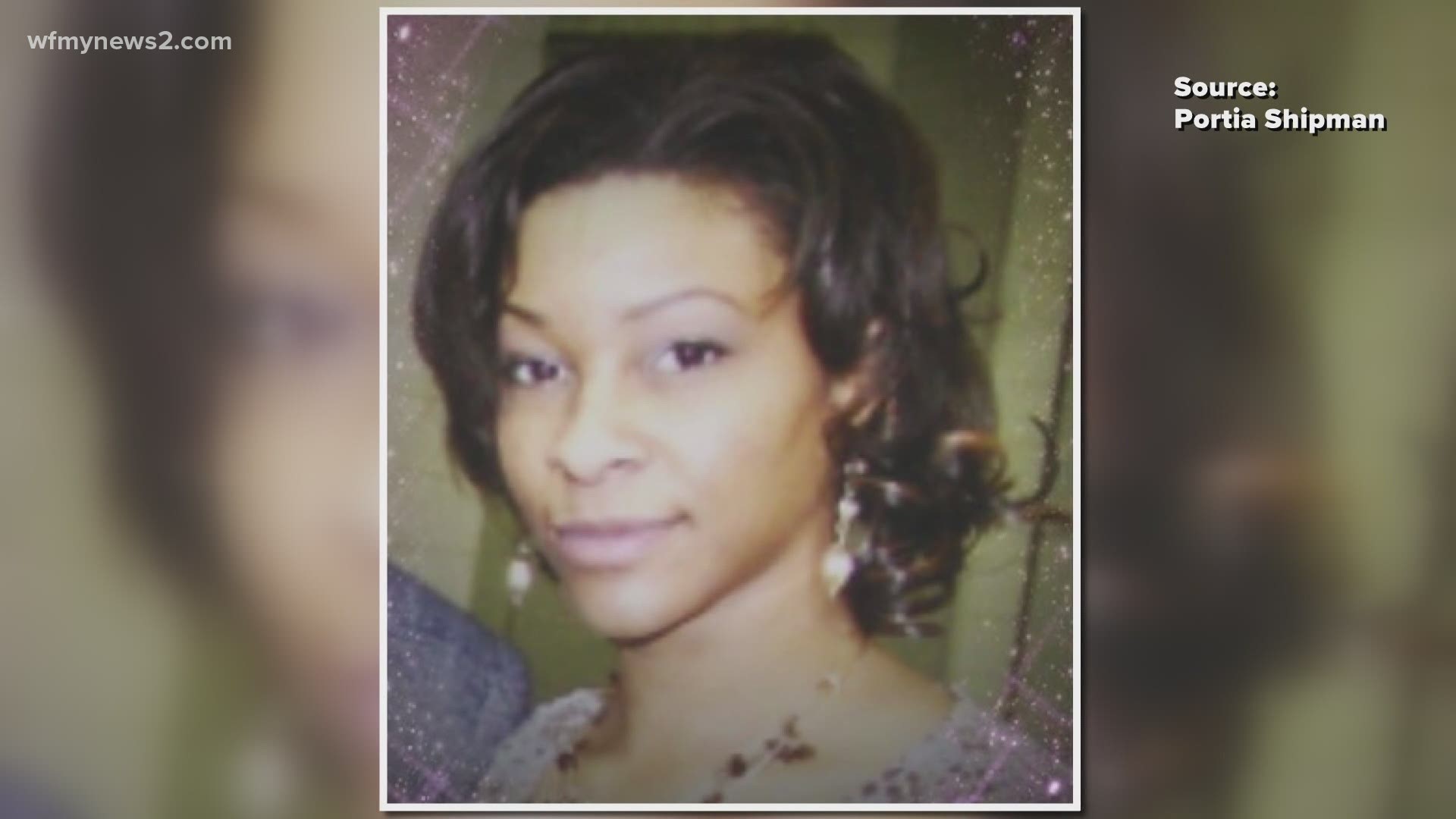 GREENSBORO, N.C. — The man convicted of killing Sherri Denese Jackson 12 years ago in Greensboro was released from prison.

DeCarlo Bennett was released from prison on Saturday and placed on post-release supervision.

Jackson disappeared and was reported missing in late 2006, just days after Thanksgiving. Investigators found her body 19 months later in 2008. Bennett, an ex-boyfriend of Jackson, was convicted of second-degree murder. He got a minimum 13 years in prison as part of a plea deal for leading authorities to Jackson's body, which he had buried in his mother's backyard.

"My daughter was wonderful from the inside out, and this is the truth. She was beautiful and she loved doing things for people," said Sherri's mother, Clara Jackson, "I think about her every day. I talk to her every day. Sometimes I smile, and sometimes I cry."

"That day in the courtroom, when the judge said that he would be serving 13 years for the murder of Sherri, it just hit everybody in the head," said Portia Shipman, the founder of the Sherri Denese Jackson Foundation.

On Saturday, his sentence ended, according the North Carolina Department of Public Safety. His time spent behind bars doesn't feel like nearly enough to Jackson, or Shipman.

"I wish he had a longer time in that so that he could maybe have a chance to think a little deeper," Jackson said, "But legally he’s out. And he will live his life. If he wants to marry, he wants to have children, if he wants to have a family or whatever - he can do that. My daughter is gone forever.

"I can't say that I wish him well, because I don't think I do. I hope that he'll think of this everyday of his life, and maybe it will help him to guide somebody else away from going through violence like my daughter did."

Shipman, who knew Sherri well - now works to prevent of domestic violence and advocates for victims of abuse through her organization, the Sherri Denese Jackson Foundation. Shipman says there are now five billboards up promoting the foundation with statistics of domestic violence cases - plus a helpline - both in Greensboro and in Durham.

She has this message for Bennett. 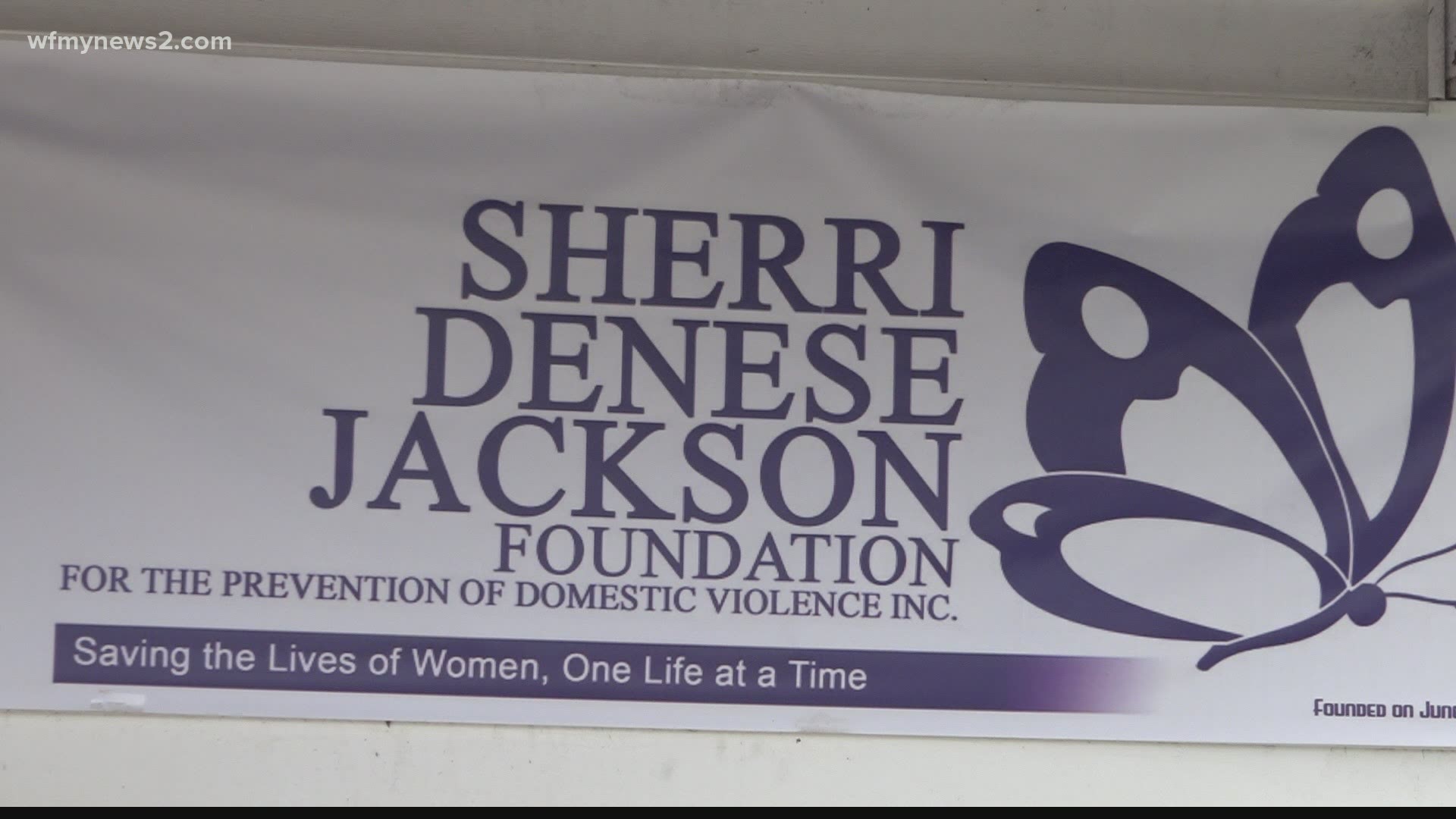 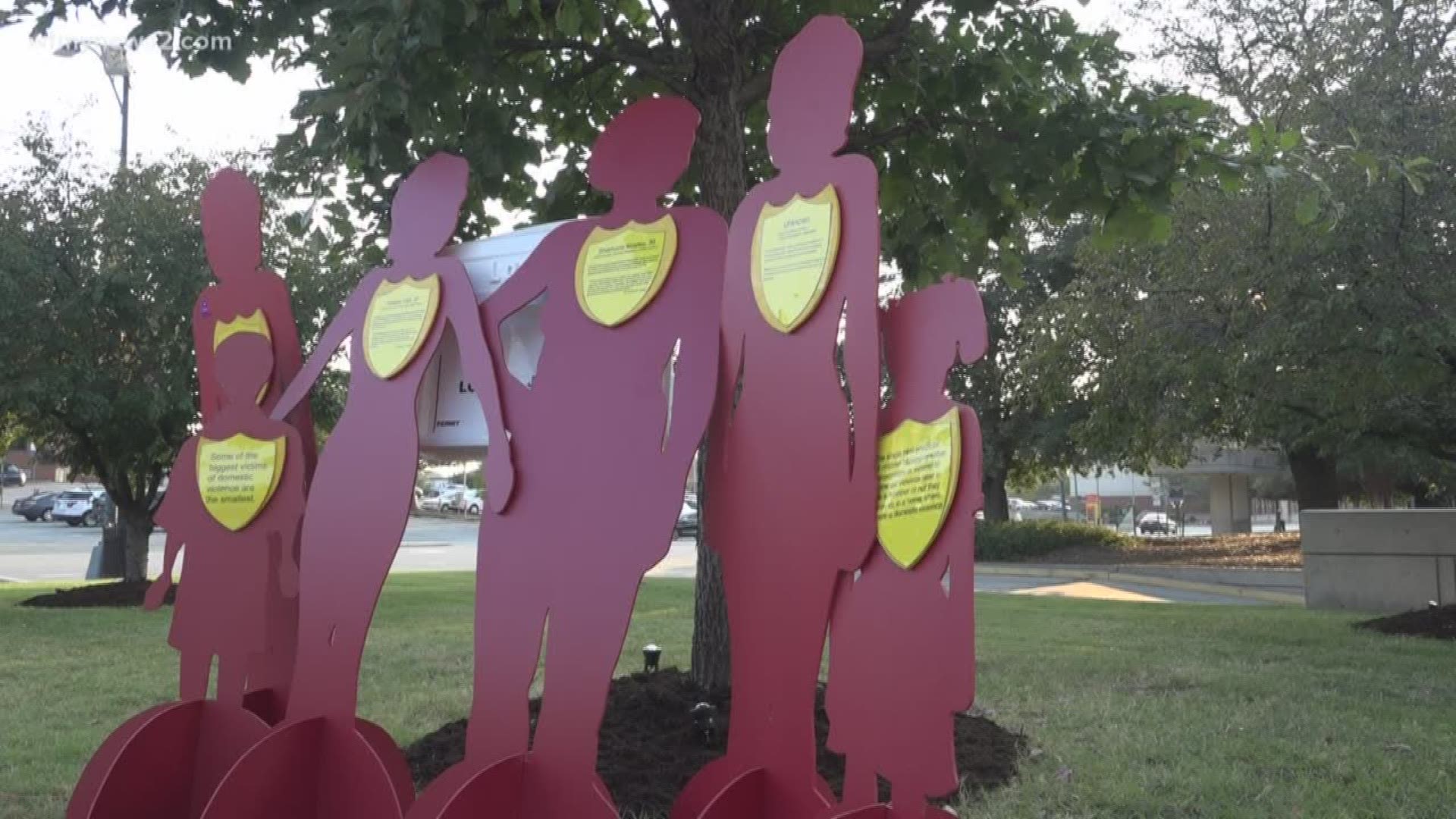