GREENSBORO, N.C. — A man died after his SUV crashed into a building Monday morning in Greensboro on Gate City Boulevard.

Multiple Greensboro Police, Fire and EMS vehicles were seen at Vertellus Specialties Incorporated after the wreck happened around 2:30. Officers found a mangled SUV that slammed into the front of the building.

The man was 31 years old. His name was not released. Fire crews used special equipment to extract the driver from the SUV. 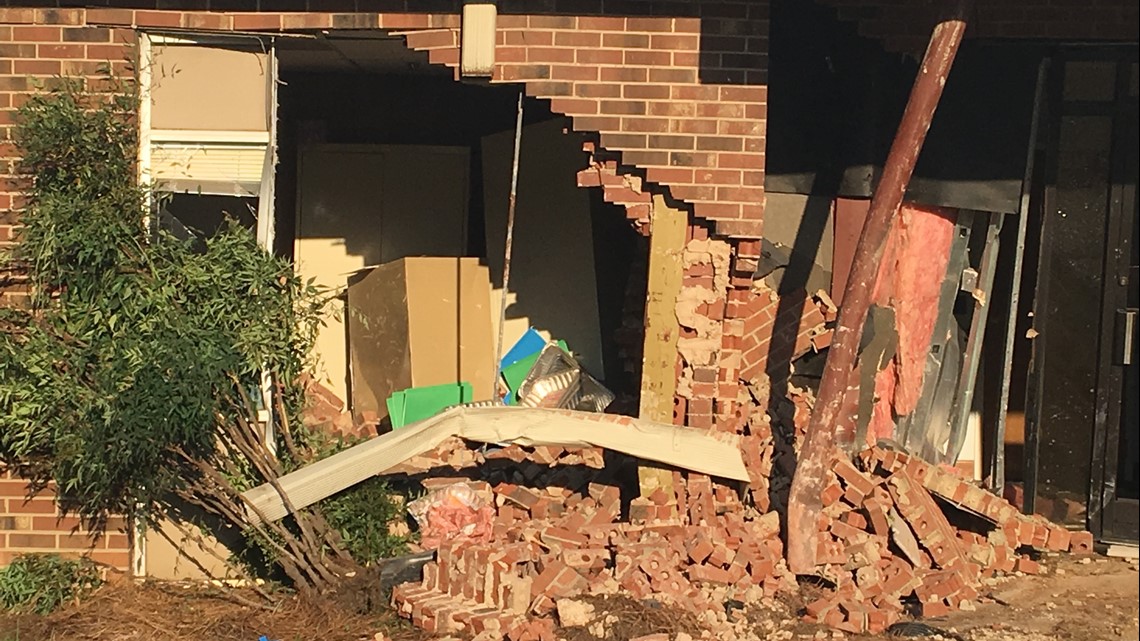 The crash happened hours after a man was killed in Greensboro while crossing the intersection of E. Cone Blvd. and Sands Dr. on Sunday night.