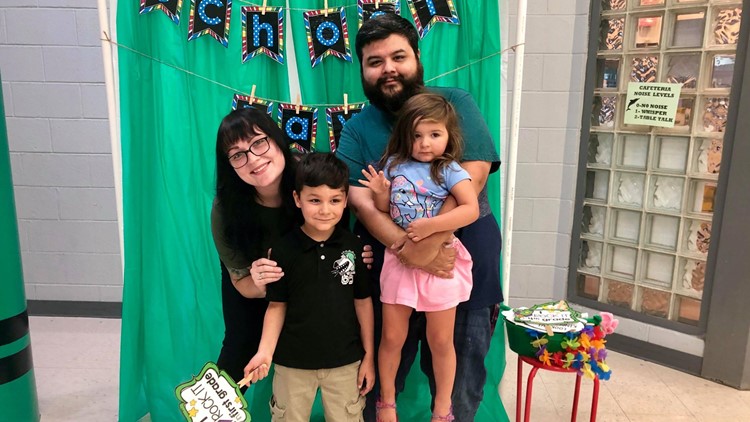 WENTWORTH, N.C. — A man and three children were involved in a crash on Highway 87 in Rockingham County Saturday evening.

Troopers have identified the man who died in that crash as Miguel Bahena.

They say Bahena was driving south in an SUV and traveled off the right side of the roadway.

Troopers say he then overcorrected and went left off the roadway, colliding with a tree.

Troopers say Bahena died at the scene and three children were taken to the hospital for non-life-threatening injuries.

RELATED: Yelp names Greensboro's 'Chez Genese' as the best place to eat in North Carolina in 2020