As two officers approached the home, Alvin Nathanael Smith came out from the back of the house, shot Elizabeth Smith several times and went back inside according to a release. 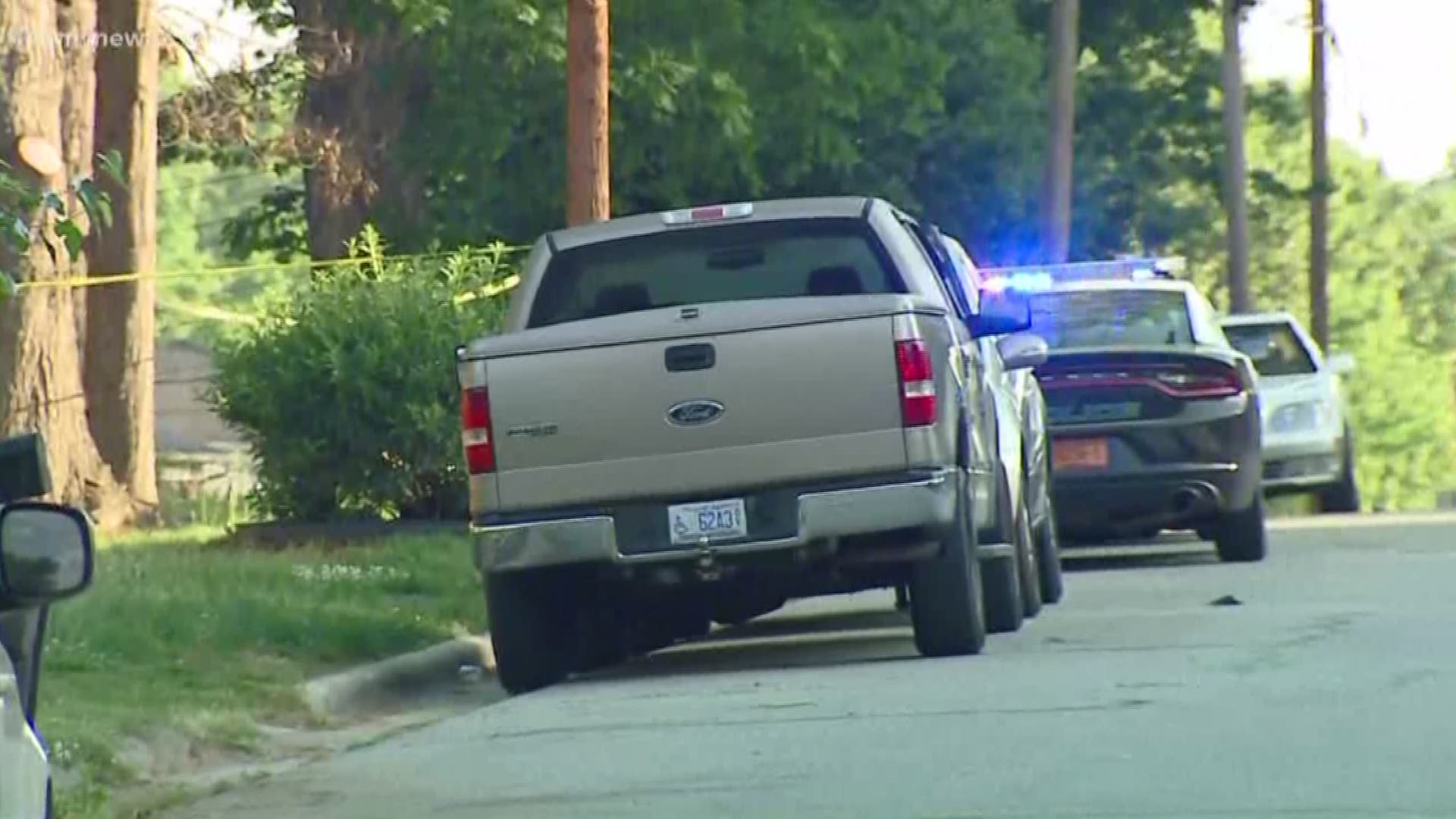 HIGH POINT, NC - High Point police have arrested they say shot and killed his wife during a domestic dispute Monday night. The shooting resulted in an hours-long standoff when he refused to come out of the house.

Police responded to a home on the 1800 block of Blain Street after getting a call to help a woman with property removal related to a domestic situation around 8:18. The woman, Elizabeth Smith, was with her children outside the rear of the home. As two officers approached the home, Alvin Nathanael Smith came out from the back of the house, shot Elizabeth Smith several times and went back inside according to a release. Police say the two were married. 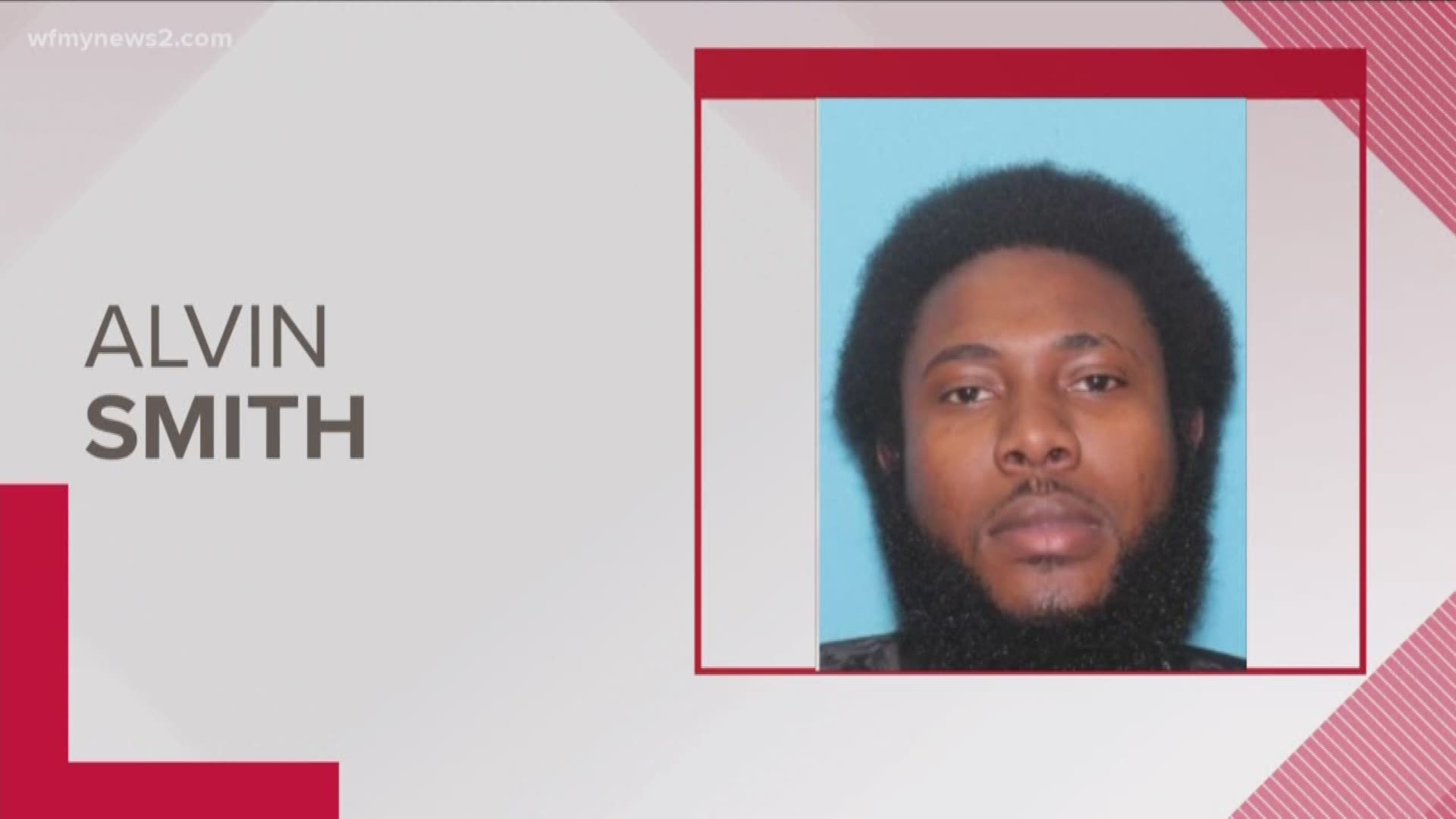 Officers were able to move the children, 9 and 3 years old, to safety as Elizabeth Smith, 33, was taken to the hospital, where she died.

A tactical team and negotiators were called to the scene and tried to make contact with Alvin Smith, who was still believed to be inside. Around 4 a.m., a search of the home showed that Alvin Smith wasn't inside.

Cheeks said Alvin Smith, 30, had a small window to get away from officers when they were trying to get the kids to safety. It's not known whether Alvin is the father of the children.