A customer came in and ordered two waters, left a $10,000 tip and walked out of the restaurant. 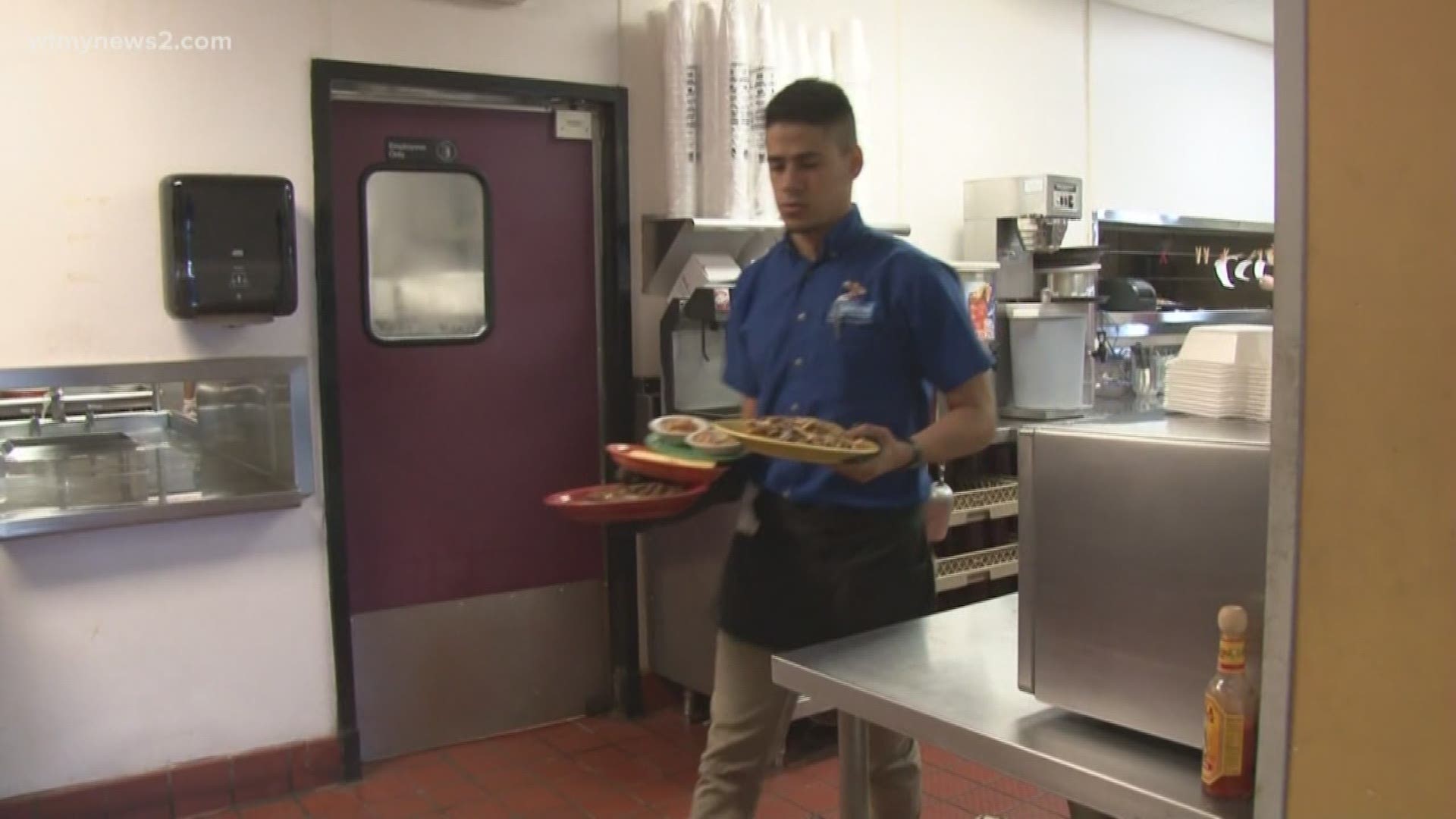 GREENVILLE, NC - One waitress at an eastern North Carolina restaurant and bar won the lottery, figuratively, when she found a tip of a lifetime left for her.

It was your average busy football Saturday at Sup Dogs in Greenville until a customer came in and ordered two waters, left a $10,000 tip and walked out of the restaurant.

A Sup Dogs staffer later learned that a man known as "Mr. Beast" on YouTube left the large tip.

The server, East Carolina University student Alaina Custer, told the Associated Press there were two men at another table watching her reaction and filming. When she asked them if they knew what was happening, they told her to subscribe to Mr. Beast's channel.

Custer kept $800, splitting the rest with her coworkers.

Mr. Beast has nearly 9 million subscribers to his YouTube channel. Footage from Saturday hasn't yet been posted.