The victim was shot multiple times Friday night, according to CMPD. 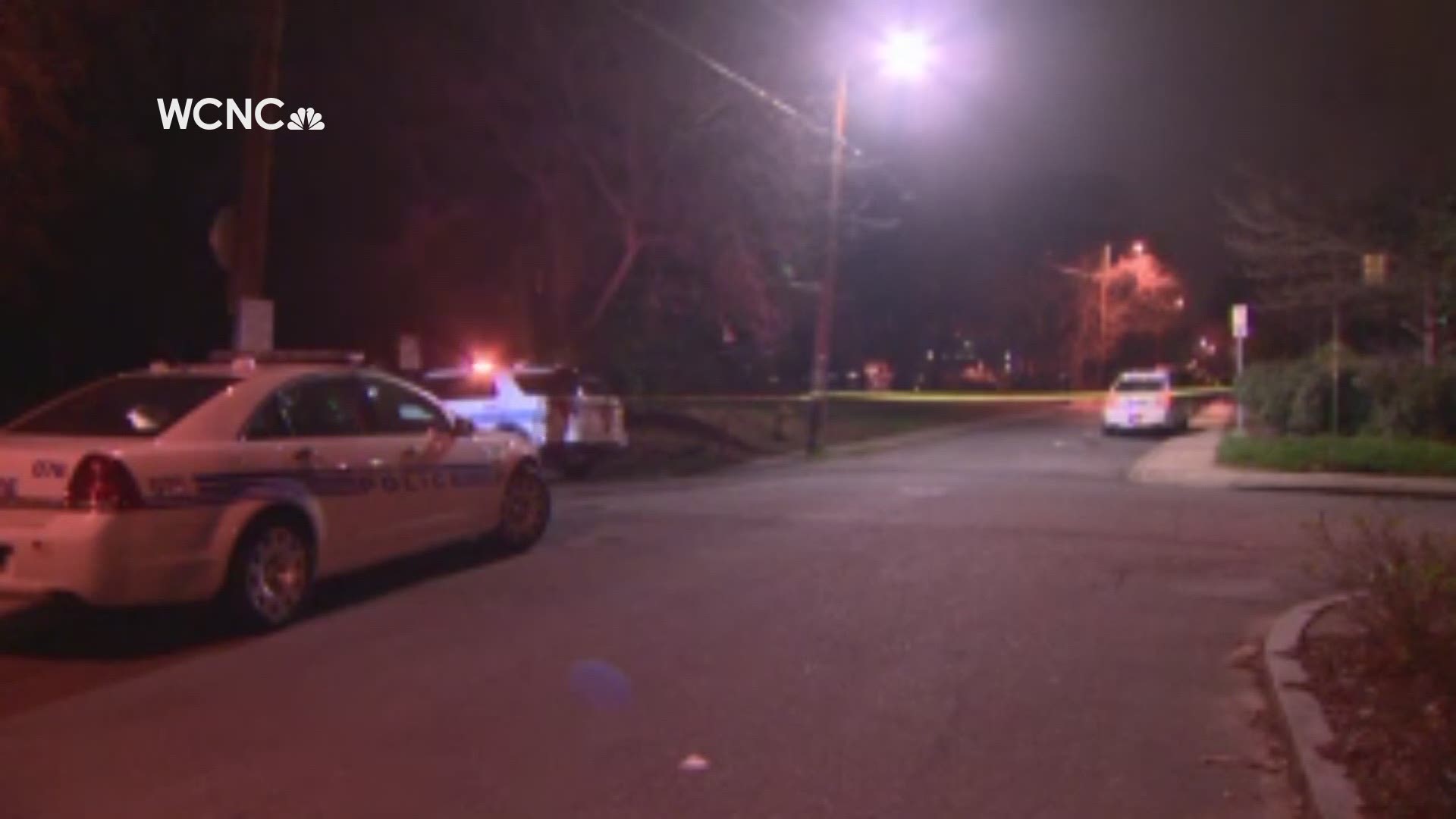 The man, who has not been identified, was in a parking lot for an apartment complex near North Graham Street and Smith Street.

He was shot multiple times, according to CMPD. Investigators believe the victim may know the suspect.

The man was taken to the Atrium Health's Carolinas Medical Center in Charlotte for treatment of life threatening injuries. He is expected to survive, according to CMPD.

CMPD is continuing to look for the suspect, who left the scene in a car after the shooting.

The shooting was the second Friday in Charlotte.

Earlier in the day, an 65-year-old man was injured after being shot near 1900 Milton Road.

Both shootings happened hours after CMPD released their finalized crime statics for 2019.

“It’s no surprise 2019 was a challenge for us in areas of violent crime,” Chief Kerr Putney said.

The new data from last year showed 107 homicides and a 12 percent increase in violent crime overall.

Officers arrested more than 3,000 violent suspects, which as a 19 percent increase.

Chief Putney said he wants shared accountability with others in the justice system, including those who’ve released violent offenders from jail.

Scott Brooks to be remembered with NoDa craft beer