61-year-old Briscoe Woodell died Monday night during a standoff on the 1200 block of Sink Farm Road in Davidson County. 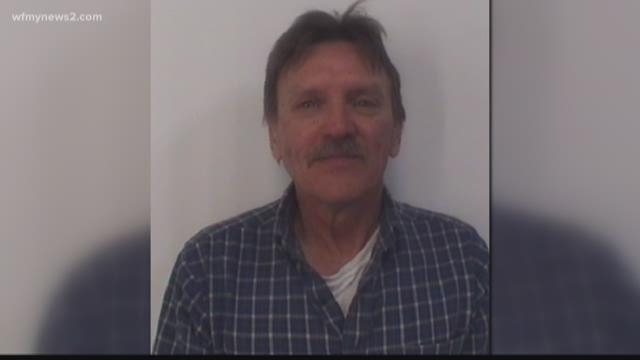 DAVIDSON COUNTY, NC - A 61-year-old man was shot and killed Monday night after a standoff on the 1200 block of Sink Farm Road in Davidson County.

Sheriff David Grice says officers were called to a domestic dispute last night. The victim said she was assaulted by Briscoe Woodell.

Woodell locked himself inside a shed and threatened to shoot deputies. Crisis negotiators tried to reason with Woodell and get him to leave the shed.

At 1:47 a.m., Woodell came out and fired a shot at Davidson County deputies, according to Sheriff David Grice.

Sgt. Jesse Sharpe, a 25-year Law Enforcement veteran, fired one shot at Woodell and struck him.

Woodell died on the way to the hospital. Sharpe is on administrative leave while the SBI investigates.

Grice also said Woodell was charged with assault on a law enforcement officer in 2015.