Man Wanted For Trying to Kill a Virginia Officer, Crimes In Other States Captured in Thomasville

A man wanted in Virginia for trying to murder an officer was captured Friday morning in Thomasville. Police say Billy Stratton is also wanted in Tennessee and West Virginia. 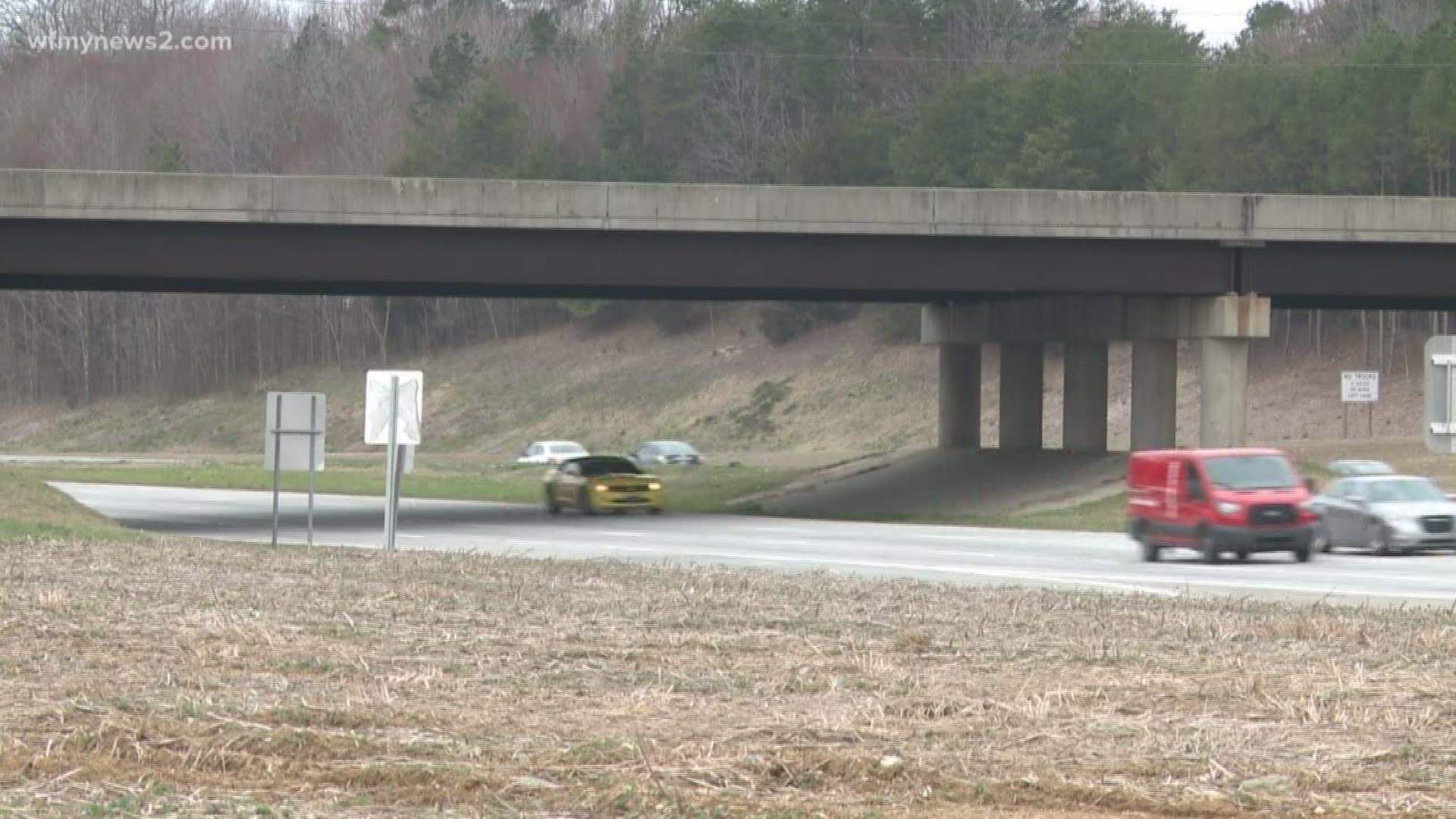 THOMASVILLE, N.C. — A man arrested Friday morning in Thomasville after a foot chase is also wanted in three other states. His manhunt led to the lockdown of Brown Middle School and East Davidson High School.

Police in Thomasville, and the Davidson County Sheriff's Office say officers started investigating after a call from NC State Highway Patrol (NCSHP), about a driver in a pickup truck that led them on a chase around 2:21 a.m. on I-85.

Deputies located the abandoned truck on the Interstate near Lake Road. Inside they found a stolen handgun and some narcotics, the police report states. The sheriff's office said they were able to connect the gun and the truck to 26-year-old Billy A. Stratton who was wanted in Virginia for trying to murder an officer.

Officers set up a perimeter and utilized a K-9 for a track. Almost two hours later, just after 8:00am, officers were alerted by Davidson County Communications that the suspect had been spotted behind McIntyre Metals on Kendall Mill Road.

Officers who arrived on scene began chasing Stratton through the woods near Holly Hill Road. He was finally captured in a creek behind the 1100 block of Holly Hill Road. 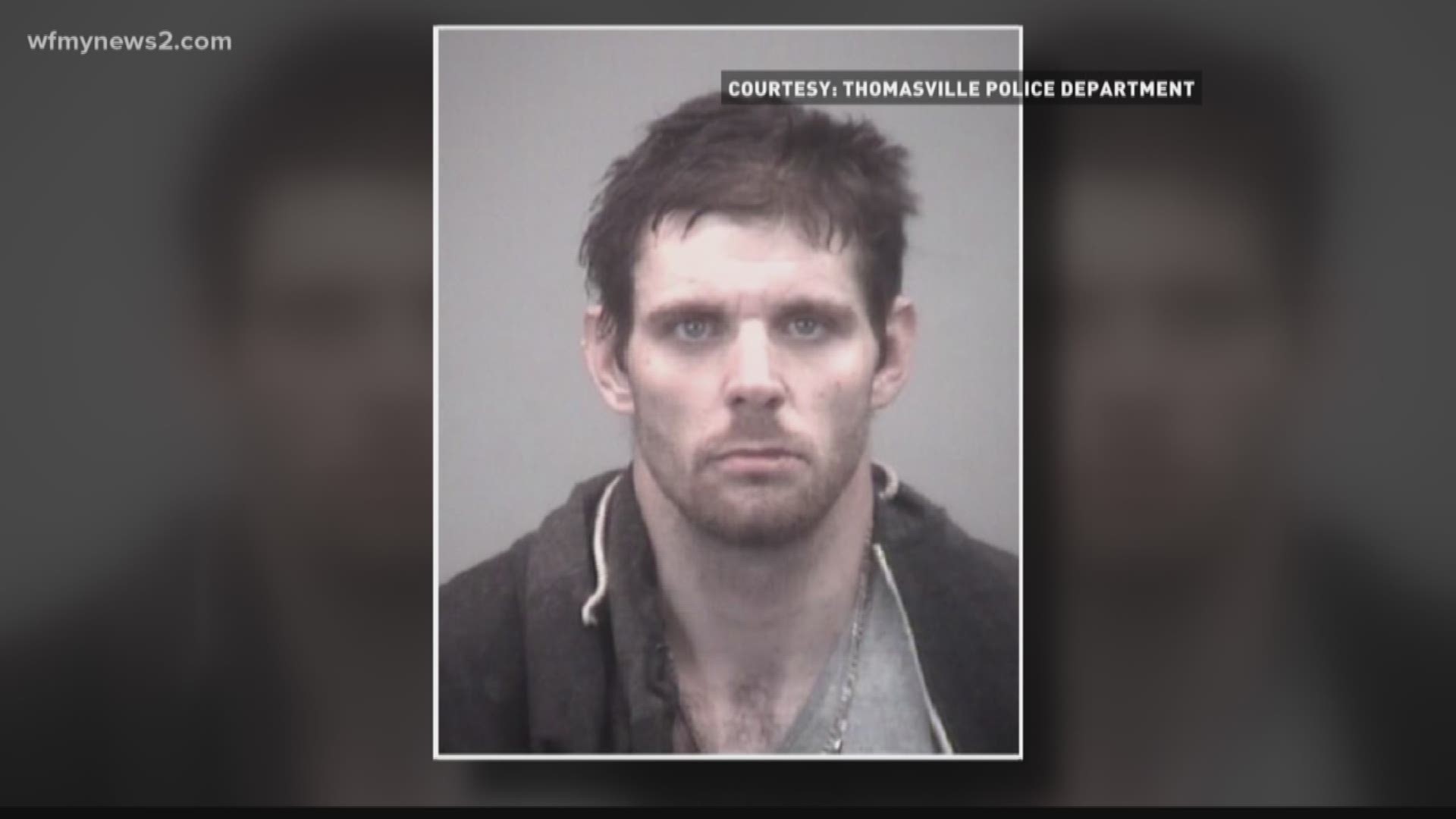 Other reported crimes he's wanted for, according to police:

-- Police took Billy Alexander Stratton, 26, of Kingsport, TN. into custody. He is facing numerous charges in Thomasville and Davidson County.

-- Stratton faces charges in Bristol, Virginia for Attempted Capital Murder of a Police Officer, Felony Eluding, and Brandishing a Firearm.

-- He has an outstanding warrant in Sullivan County, TN. for a Probation Violation.