Man Wanted In Hit-and-Run Of a 65-Year-Old Cyclist In Winston-Salem: Police 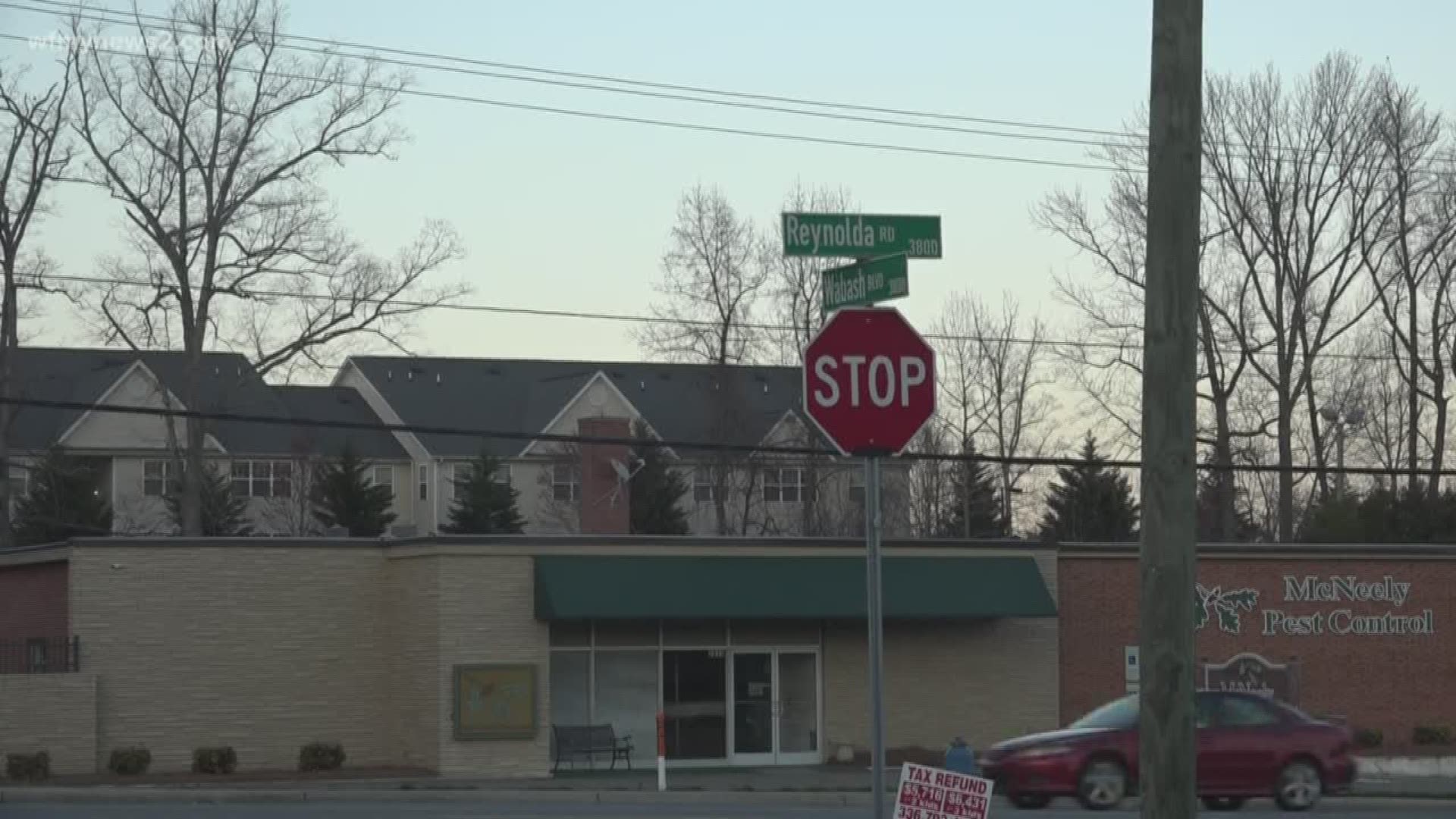 WINSTON-SALEM, N.C. — Winston-Salem Police have identified a suspect after a 65-year-old Lexington man was hit while riding his bike weeks ago.

26-year-old Gregory Lavern Lucas Jr. drove into Robert Jordan on Reynolda Road on March 25 according to police. Jordan is still unconscious in the hospital.

Police were able to find the car with the help of witnesses the next day. Lucas faces felony hit and run charges and is still being sought by police.

Jordan's family says this is the second time he was the victim of a hit and run, just two weeks apart.

Anyone with information should call the Winston-Salem Police Department.