The monument itself was built on a 90-foot sand dune stabilized through the planting of special grasses. 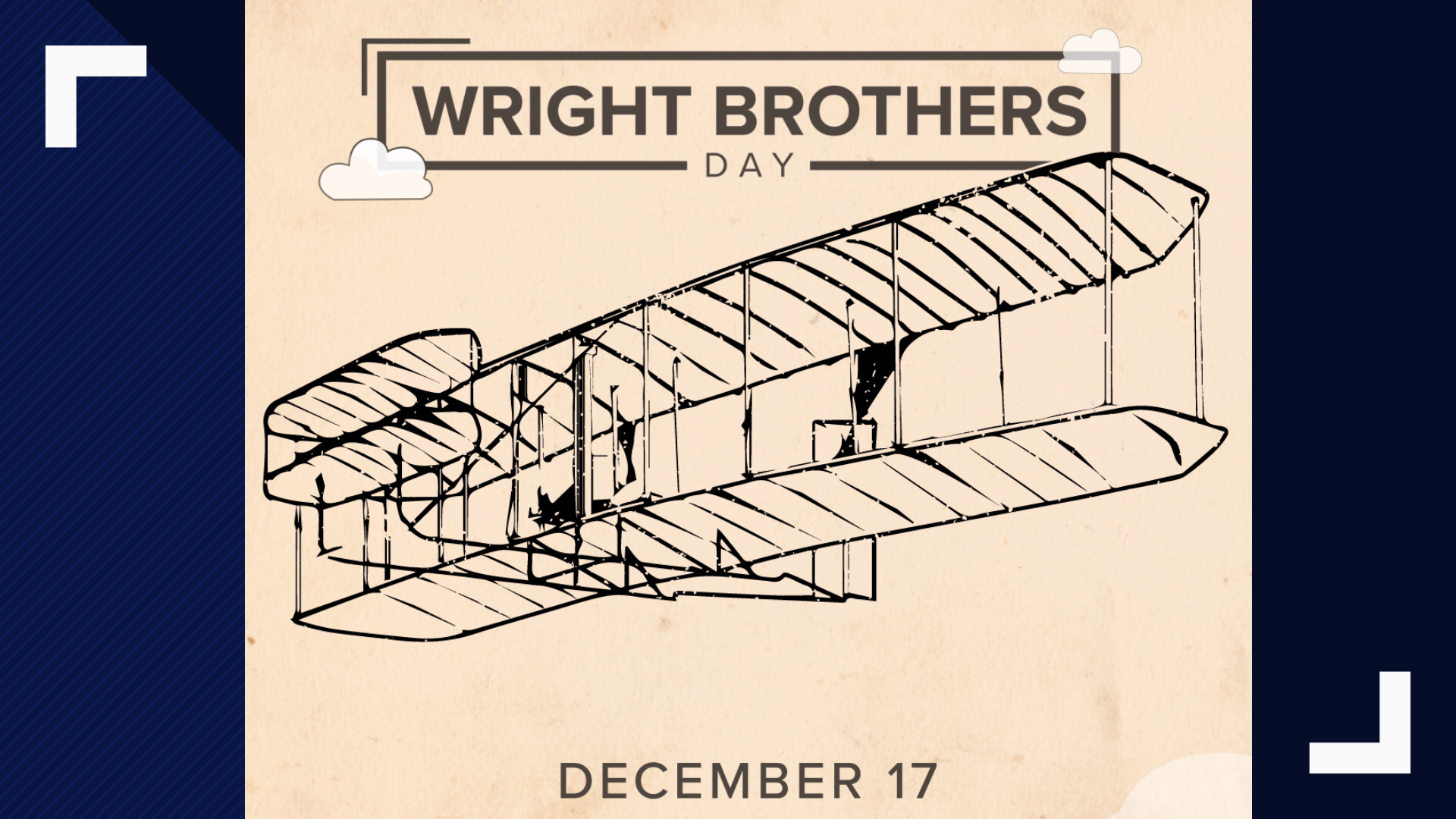 The monument itself was built on a 90-foot sand dune stabilized through the planting of special grasses. The dune was part of a larger natural embankment that the Wright Brothers used to launch gliders in the years leading up to their famed first powered flights in 1903.

Designed to mimic the look of a marine beacon, the monument’s double entrance doors each have six panels depicting moments from mankind’s attempts at flight. The inscription notes the momentous achievements in the history of flight that the Wright Brothers attained at Kill Devil Hills.

First In Flight: Flying With The Wright Brothers

Though the monument’s 1932 dedication was expected to draw tens of thousands of people bad weather kept all but a handful away. Orville Wright was in attendance and the featured guest of honor. In 1953, Congress renamed and designated the monument as the Wright Brothers National Memorial.

It continues to be one of the premier attractions on the Outer Banks, drawing more than 425,000 visitors each year.