The twister hit around 3:00pm in the afternoon of Friday, March 20, 1998. The downtown area and business district took a direct hit from the F3 tornado. 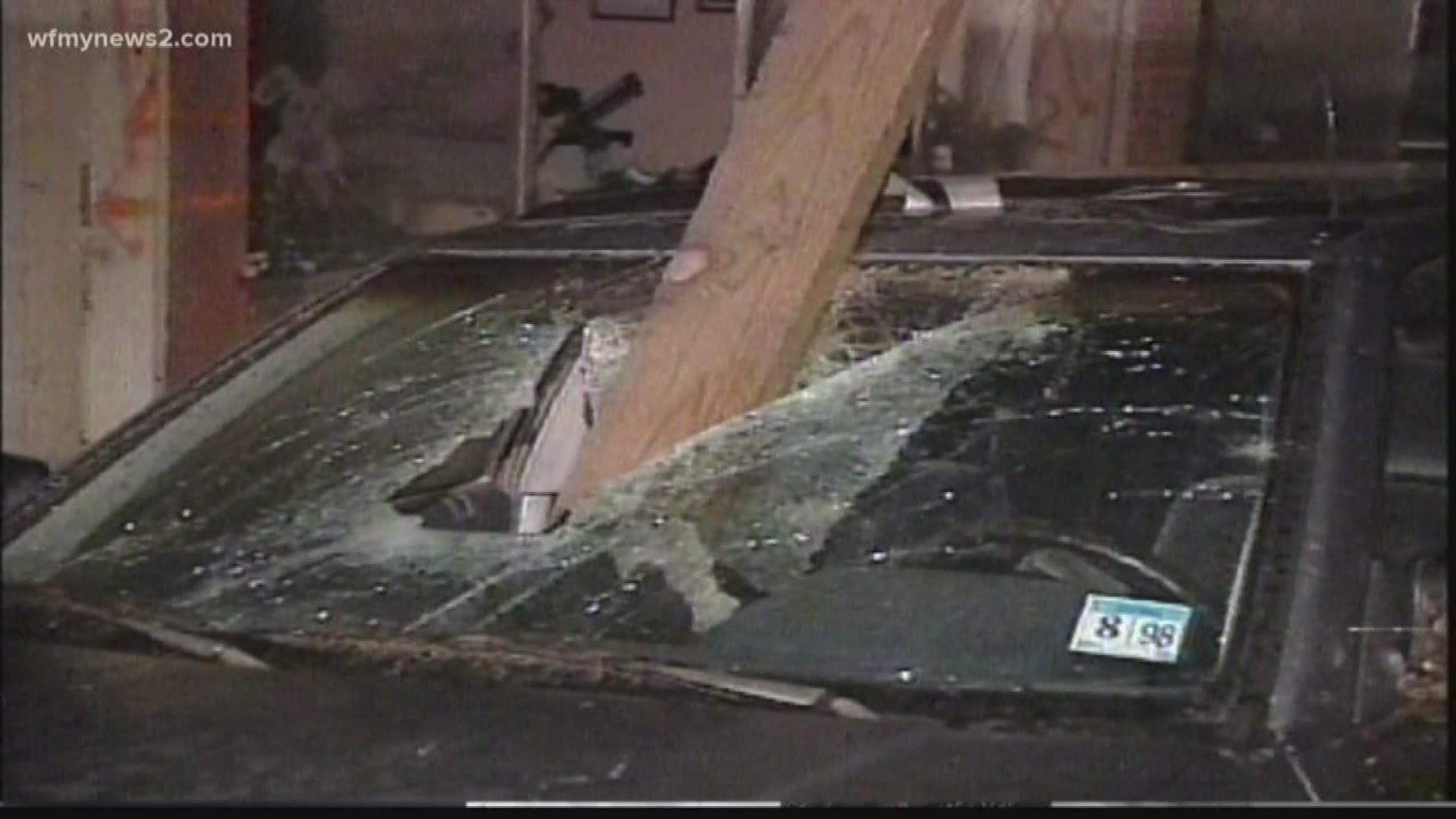 STONEVILLE, N.C.-- On March 20, 1998 a tornado slammed into the small town of Stoneville killing at two people, injuring dozens others and caused heavy damage to the central business district.

People in Stoneville say in an instant the day turned from a nice spring day, to a day that many will never forget.

"The size and the magnitude of that Tornado was just unexperienced around here. Nobody had ever seen anything that big," said Jake Hundley, the owner of Hundley's in Stoneville. He was also the Fire Chief of Stoneville back in 1998.

An F-3 Tornado, nearly half a mile wide, and on the ground for twelve miles.

Something our area has rarely ever seen, and something we haven't seen since.

"When I did get to the center of town, it was really overwhelming. Because, what you saw and felt was total devastation. Everything wasn't wiped out, but that initial impact was just wow. This is devastating," said Hundley.

After seeing the effects of winds between 130 and 170 miles per hour, people were in shock.

But in their darkest time, the people of Rockingham County shined.

"Me and my friend actually got in a van and rode up to Stoneville to check everything out. They were able to let us in to clean up some debris," said Chris Burleson.

Nearby towns Madison and Mayodan were also hit hard. 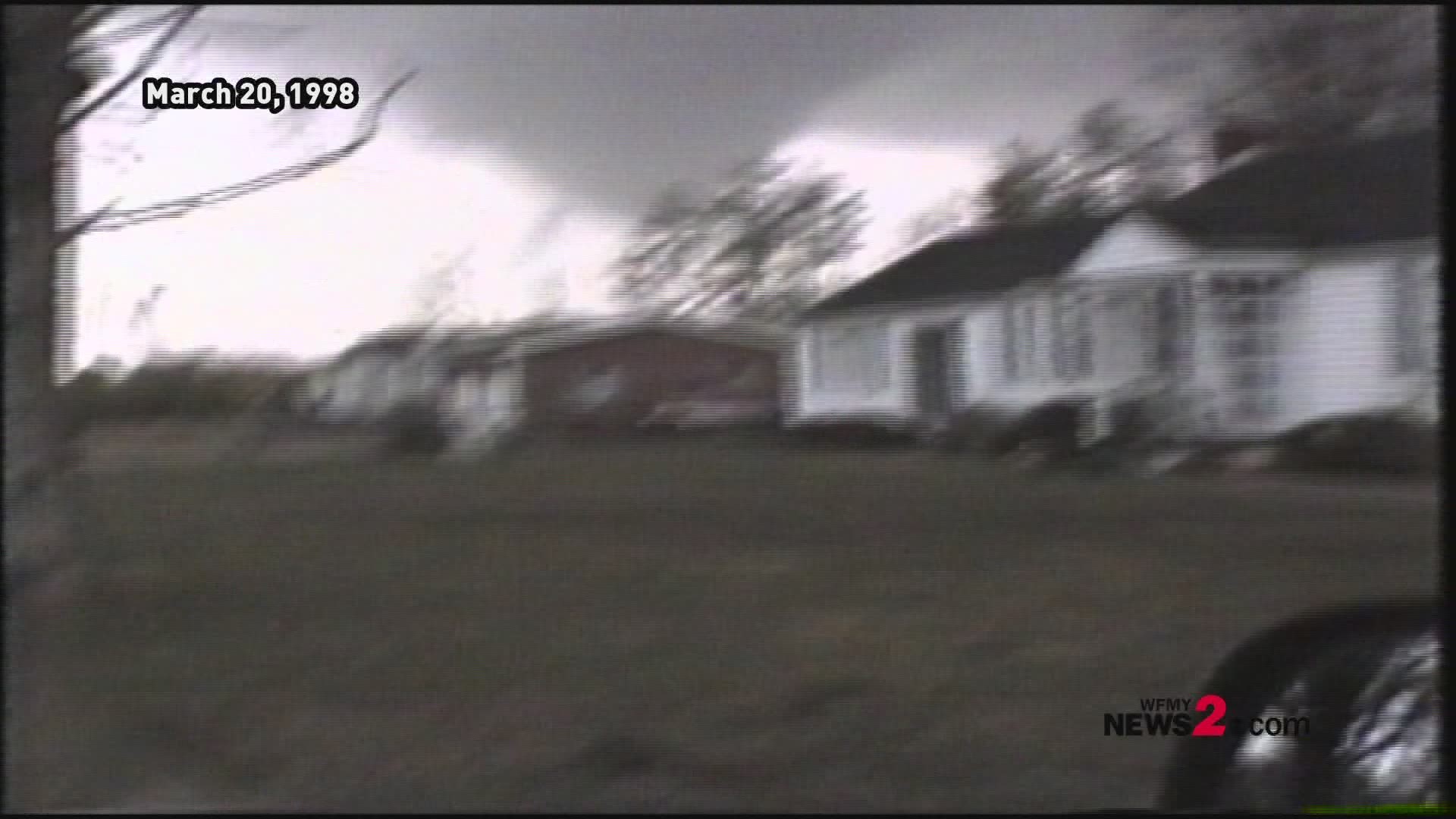 A third-grade teacher, 24-year-old Beth Mitchell, was killed after the tornado blew her car into a building. 80-year-old Powell "Roud" Hickman was also killed. First responders say the tornado threw him out of his house.

The twister hit around 3:00pm in the afternoon of Friday, March 20, 1998. The downtown area and business district took a direct hit from the F3 tornado. 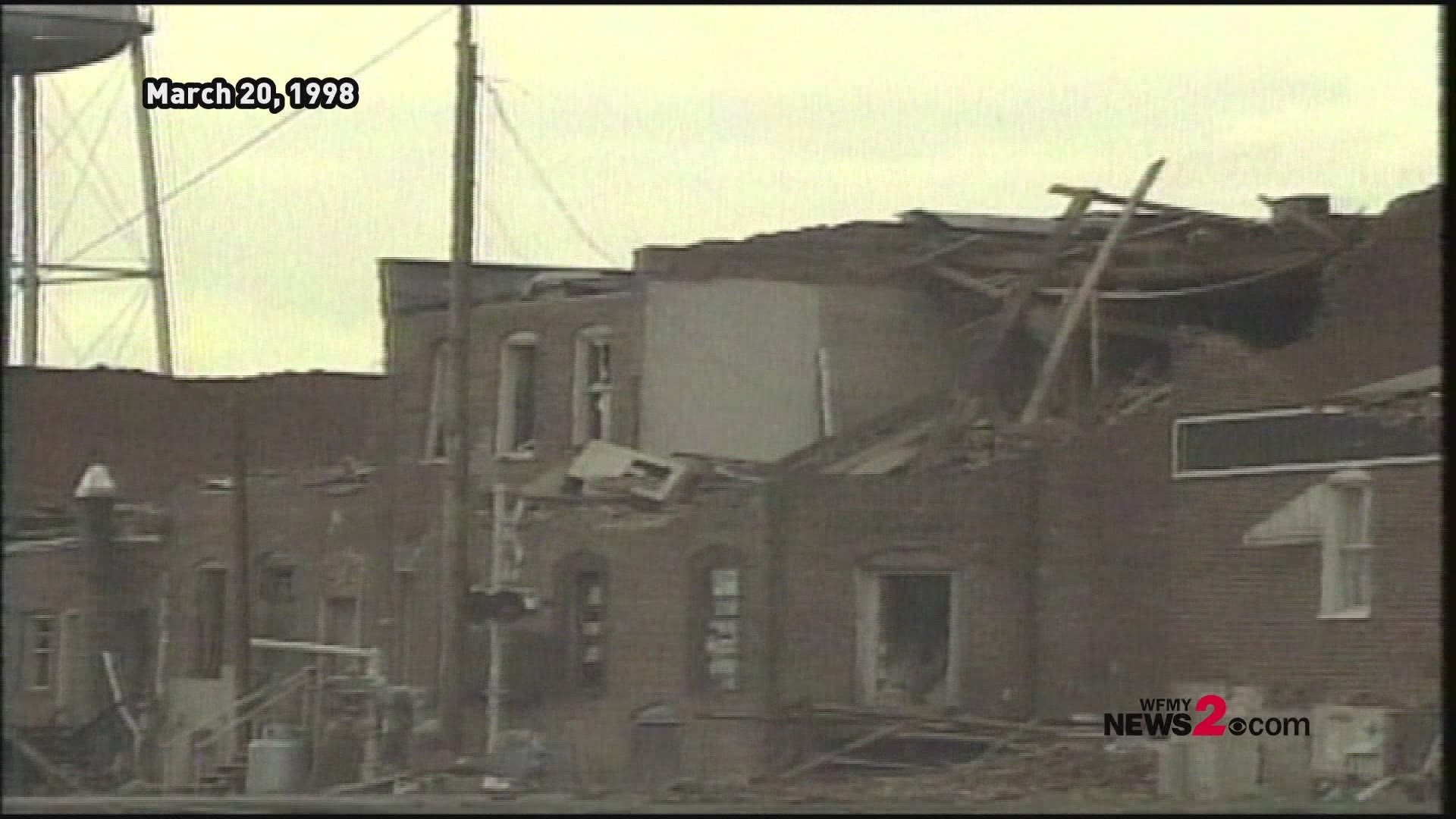 Witnesses told WFMY News 2 they could see the tornados advancing across an open field toward the town. Some were able to take shelter in basements. 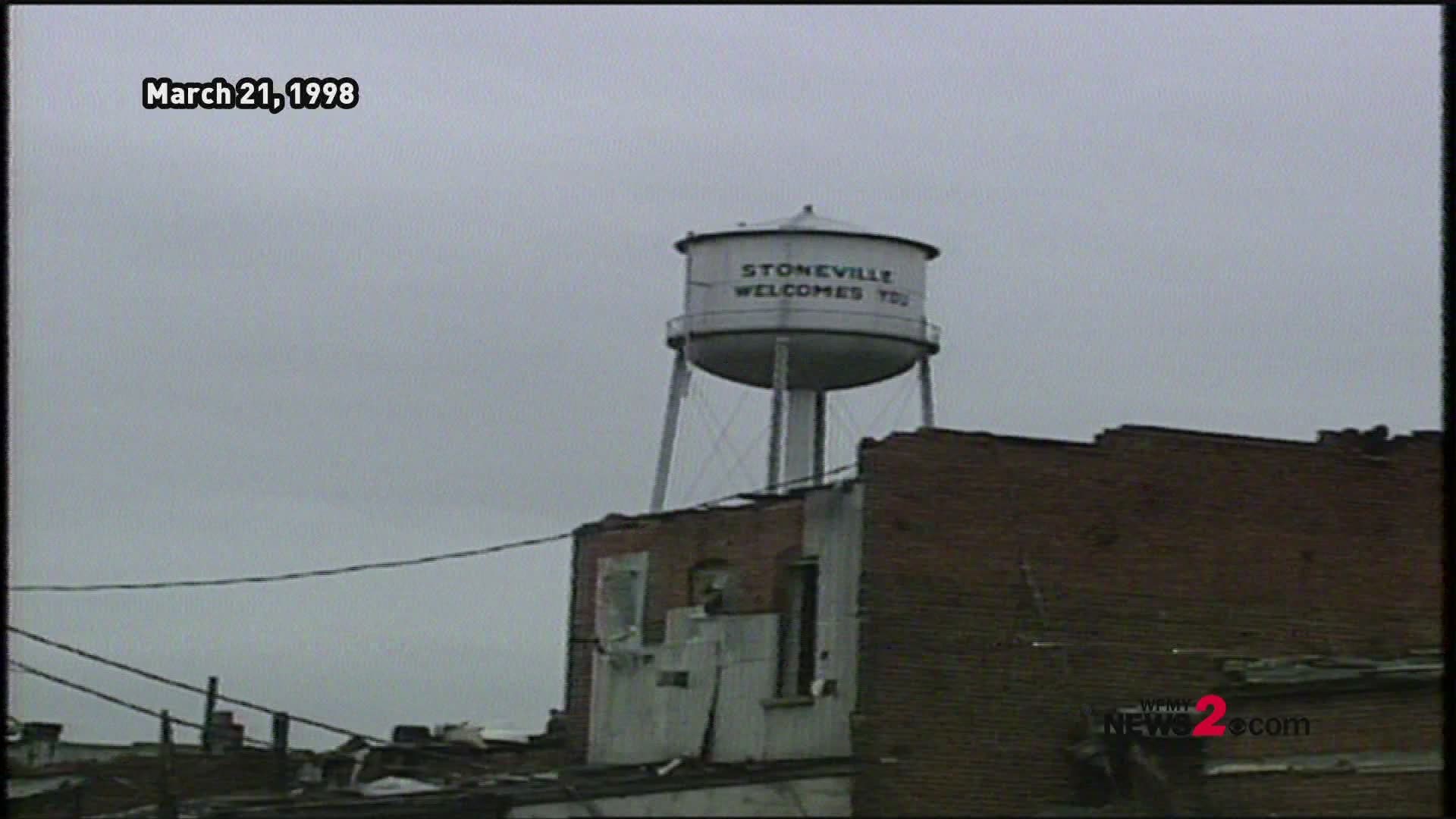