The announcement follows a gerrymandering lawsuit where judges blocked lines drawn in 2016 from being used in the election. 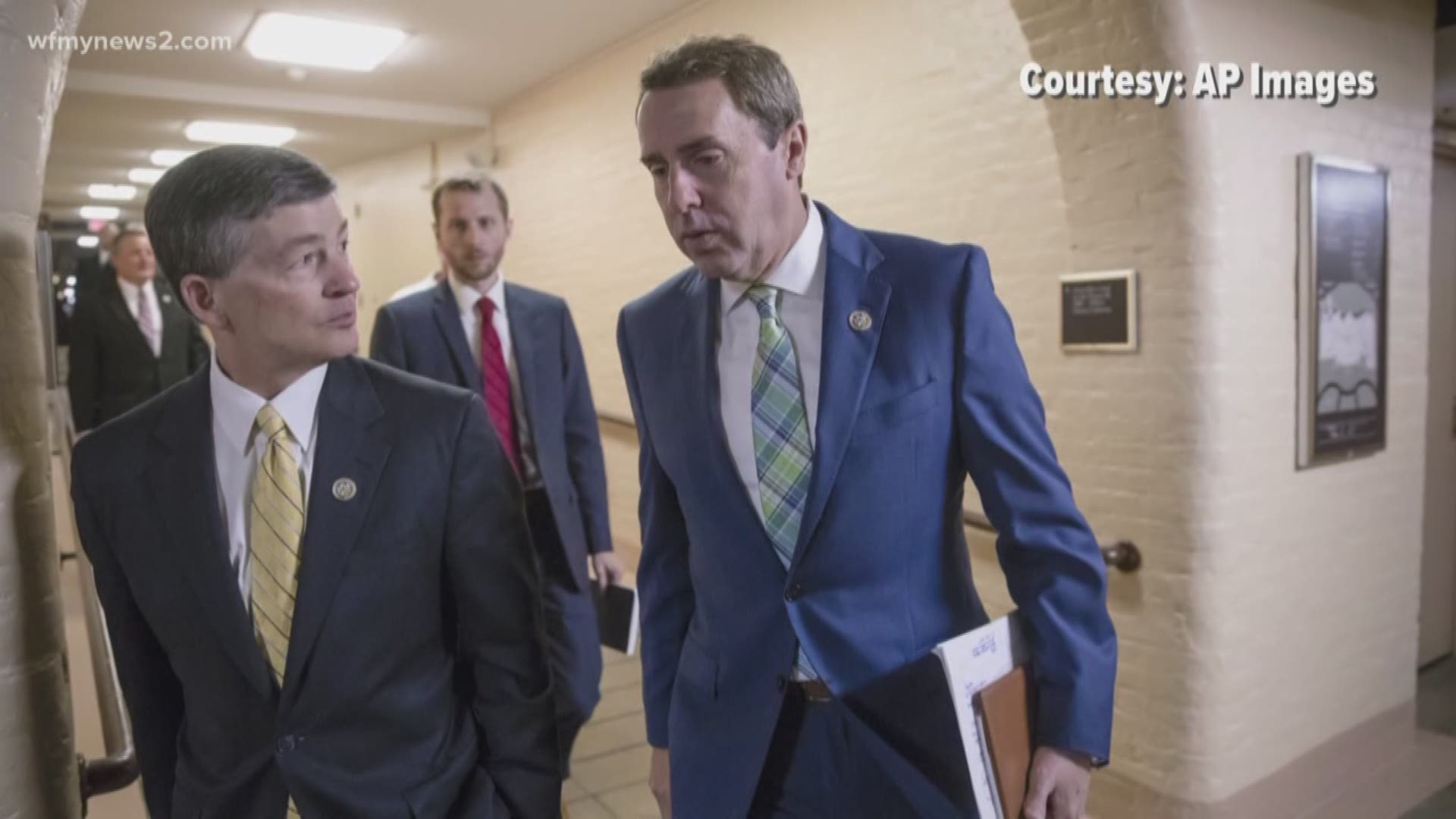 The announcement follows a gerrymandering lawsuit where judges blocked lines drawn in 2016 from being used in the election.

Walker released the following statement after announcing his plans for the 2020 election and after President Trump told Walker he would “enthusiastically back his bid” for North Carolina’s “Senate seat when Sen. Richard Burr (R-N.C.) retires in 2022”:

“I believe the best way we can continue to serve the people of North Carolina is as a United States Senator. As I have always sought to have serving people supersede our ambition, I will dedicate my full heart and efforts to finishing my term in Congress. After we have secured more conservative policy and Republican electoral victories for North Carolina, we will take a look at the 2022 Senate race and we are thankful to have President Trump’s support. For 2020, our focus will be on helping our candidates for President, Senate, and Governor be successful.”

"Because the redistricting," said Dr. Bacot, "It got re-drawn such that it’s not favorable or conducive to him."

In November, Walker responded to the redrawn maps by releasing a statement:

“We took on Washington and Raleigh when I ran for Congress in 2014 and together we won. We did it with a new district in 2016. We will do it again in 2020. This was only possible by prioritizing people over politics – the exact opposite of what Raleigh is doing today. There is little assurance the districts passed today will hold up in court.

“Much like the abusive attempt to impeach President Trump, activist judges, career bureaucrats and politicians are locking arms to override the will of the voters. Both acts hurt North Carolinians and damage the faith we have in our elections. I will continue to serve our constituents with all of my heart and strength, wherever that path leads."

Background Information
The congressional map passed by the NCGA will split the district Mark Walker represents in the 116th Congress (2019-2021) across four districts. Though it faces more legal hurdles, the NCGA passed map:

Dr. Bacot says Walker will likely win a Senate seat after Sen. Burr retires in 2022, but two years is an eternity in politics, so it's hard to say for sure.

RELATED: NC Judges To Decide Whether Partisan Bias Along District Lines Has Any Room In Our State's Constitution

RELATED: Supreme Court: NC Doesn't Have to Redraw Congressional Maps By Next Week