Police say the suspect escaped house arrest and was a wanted fugitive before he was arrested for this incident. 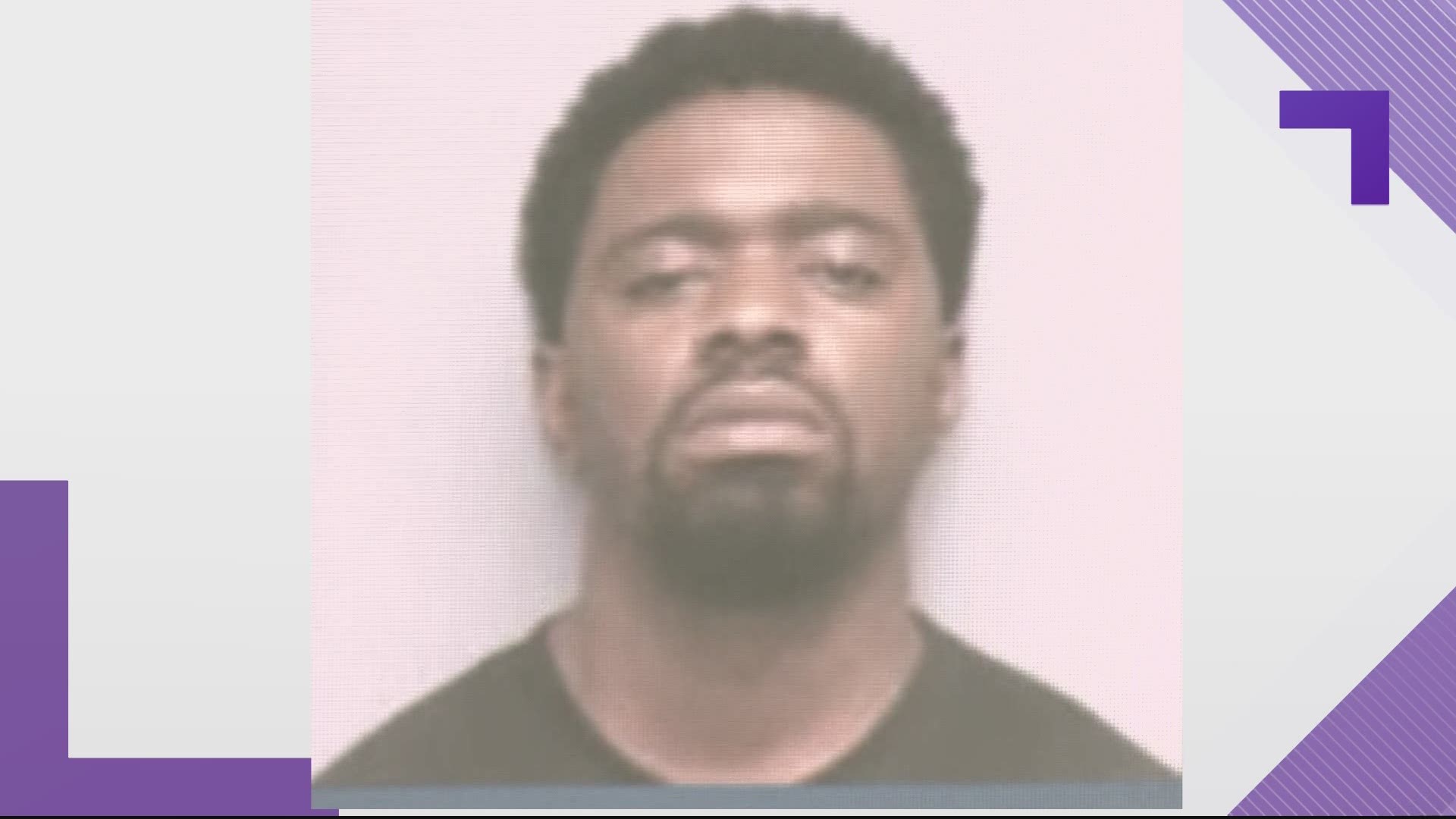 ANNAPOLIS, Md. — Police have arrested a 29-year-old Annapolis man in the shooting death of Michelle Cummings, a mother killed in a drive-by while sitting outside on a hotel patio, according to Annapolis Police Department.

Angelo Harrod, 29, is charged with first and second-degree murder and several other charges in Cummings’ death. He is also charged with two counts of attempted murder for the incident that lead to her death, Annapolis Police Department Chief Ed Jackson said.

Annapolis police were able to catch up to Harrod after identifying him as a person of interest following their investigation of surveillance video, according to Chief Jackson. Harrod was arrested by Annapolis police on June 30 and is being held without bond.

Since May 3, Harrod was issued home detention by Anne Arundel County, Chief Jackson said. He had an ankle bracelet and he cut off the device and became a wanted fugitive before his arrest.

"I know the arrests will not bring the family or the mother back but I hope that it brings them some justice," Chief Jackson said.

Cummings was visiting from Houston with her husband to drop off her son at the U.S. Naval Academy, according to police.

Cummings's son, according to authorities, is a football prospect at the United States Naval Academy. He is a graduate of Westfield High School in Houston, who confirmed in a statement that Cummings's son is Leonard "Trey" Cummings III, who attended the Naval Academy Preparatory School in Newport, Rhode Island last year. The high school also shared in its statement that Michelle Cummings was the president of the football booster club when her son played for the team during his senior season.

A preliminary investigation reveals that Cummings was sitting on a patio at the hotel and was not the intended target. At this time in the investigation, police tell WUSA9 that it is believed that the shots were fired on Pleasant Street, but ultimately struck and killed Cummings on West Street.

During a news conference on Wednesday afternoon, Chief Jackson said there were two other victims in this case. The suspect has also been charged with attempted murder in these cases.

According to Annapolis Mayor Buckley, Cummings' funeral will be on Saturday.