He was once behind bars. Now this Maryland man owns a successful seafood business | #ForTheCulture

“I’m not ashamed of it. It’s made me who I am today,” Lenell Watson said. 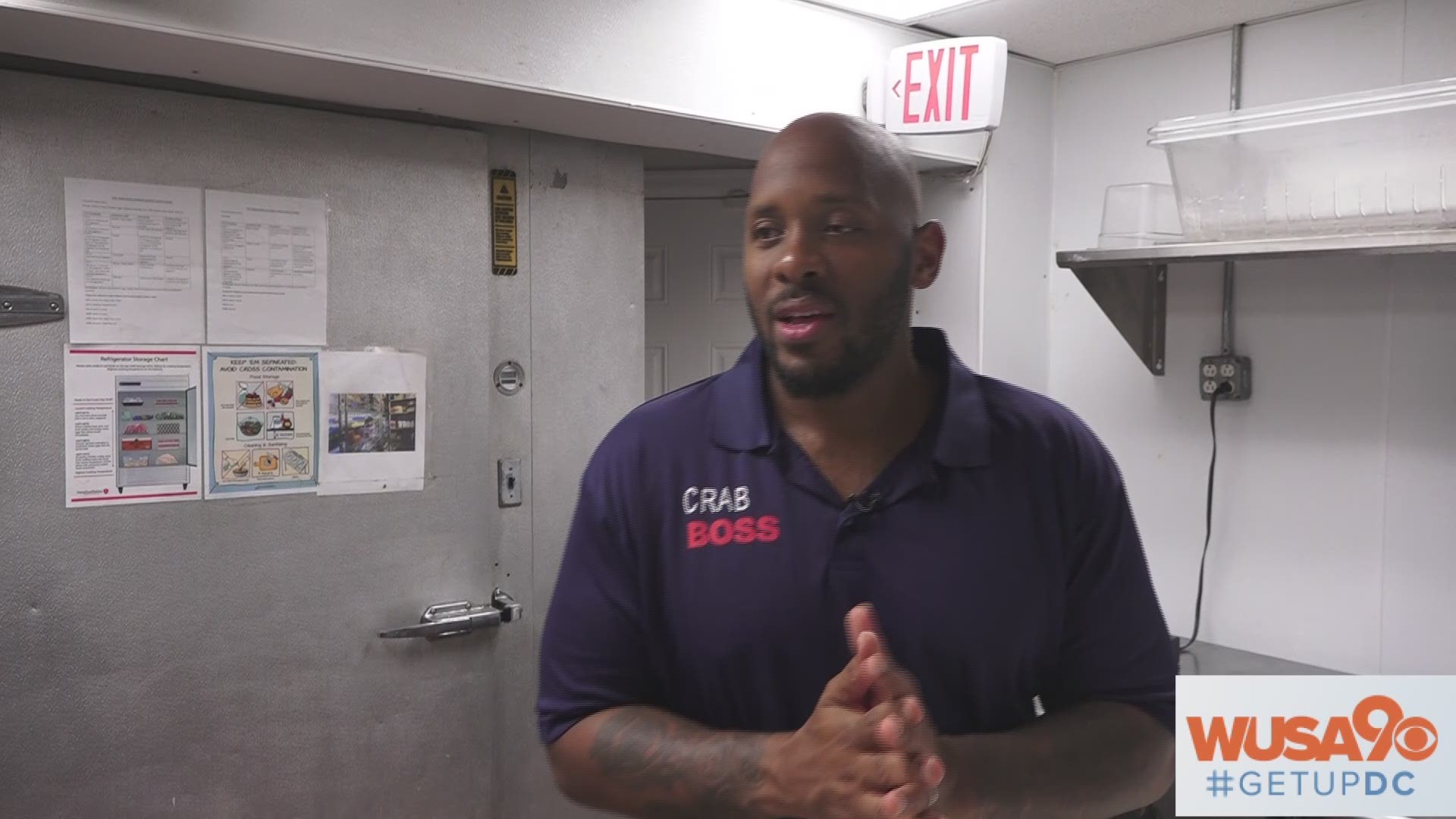 BRANDYWINE, Md. — Lenell Watson, also known as the Crab Boss, moved to Maryland to escape the influences of his past life where he grew up in Florida.

The business owner and father speaks openly about his history as a convicted felon, but he does not allow it to put limitations on his success.

“I’m a very transparent. I put that out there. I’ve been locked up. I am a convicted felon because I did make back choices, I did not make the best decisions,” Watson said.

After his release, Watson moved from Pensacola to Bowie to avoid the temptations over his former life.

You can now find him at his Brandywine crab shack running a business that does millions of dollars in sales, Watson said. 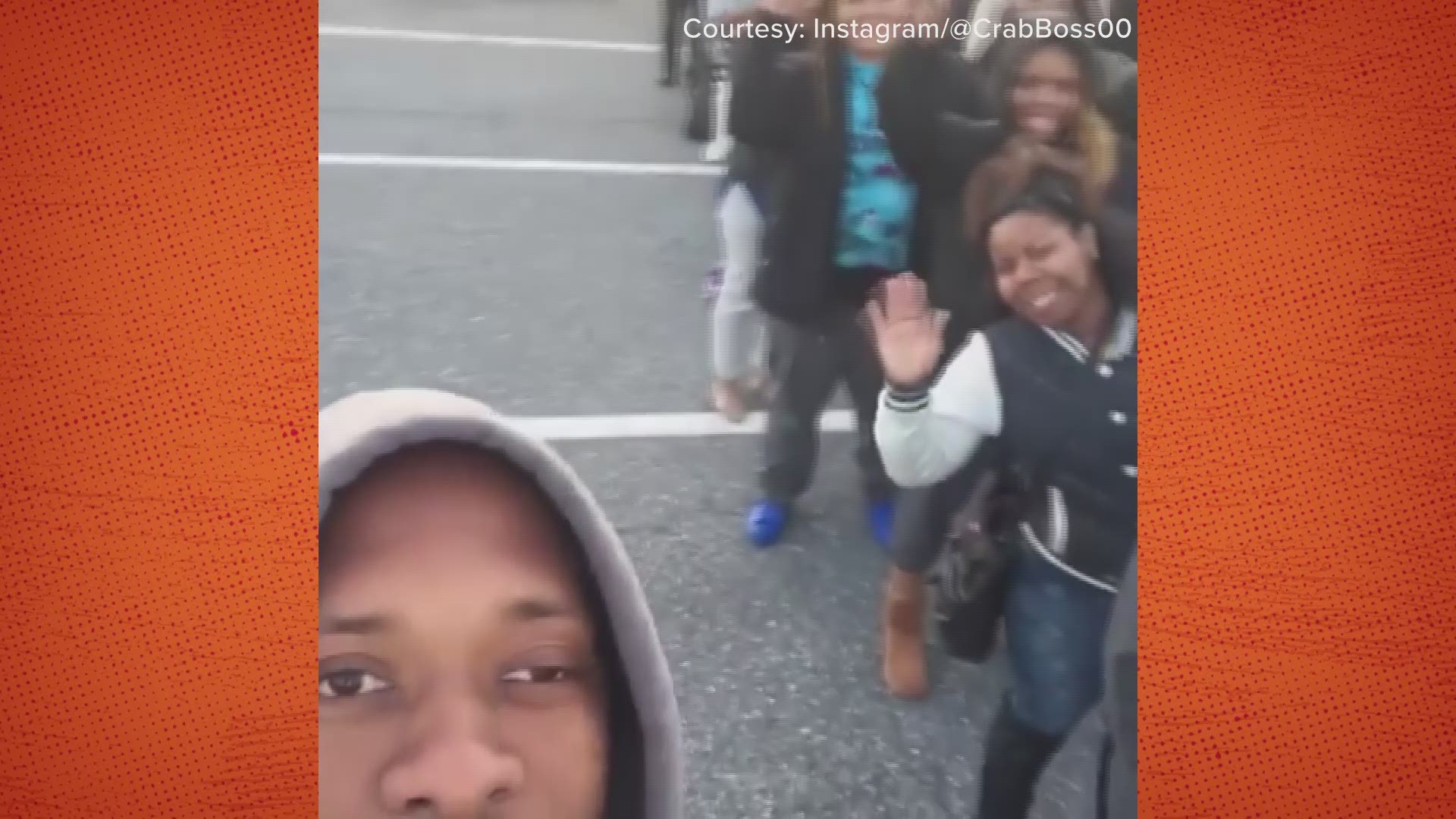 It was a future he did not see for himself until he lost his job.

“I started on the social media level,” Watson explained. “It blew up. Big time.”

Watson referred to himself as the "pull-up king" because he would prepare food, post on social media where he’d be, and sell out of his seafood platters within a couple of hours.

“I was selling food out of the back of my personal vehicle — pulling up in different spots. People were coming out, and it became massive,” he recalled.

Watson posted several videos on his Instagram page that show dozens to more than one hundred people lined up in parking lots and sidewalks.

Watson has more than 120,000 followers on his social media page.

The account is filled with videos of his food, customers, and celebrities who have tasted his food.

Watson eventually opened his crab shack after the demand for his product became overwhelming.

What is Florida-style seafood?

While Watson admits “Maryland is the seafood capital of the world,” he said he was used to different seasoning and preparation techniques.

“When I came here – when I first moved here I was looking for the type of food that I was used to from my culture, what I grew up off of,” he explained.

Watson would not reveal what ingredients are inside of his signature sauce but said it had “a bunch of love and a bunch of butter.” 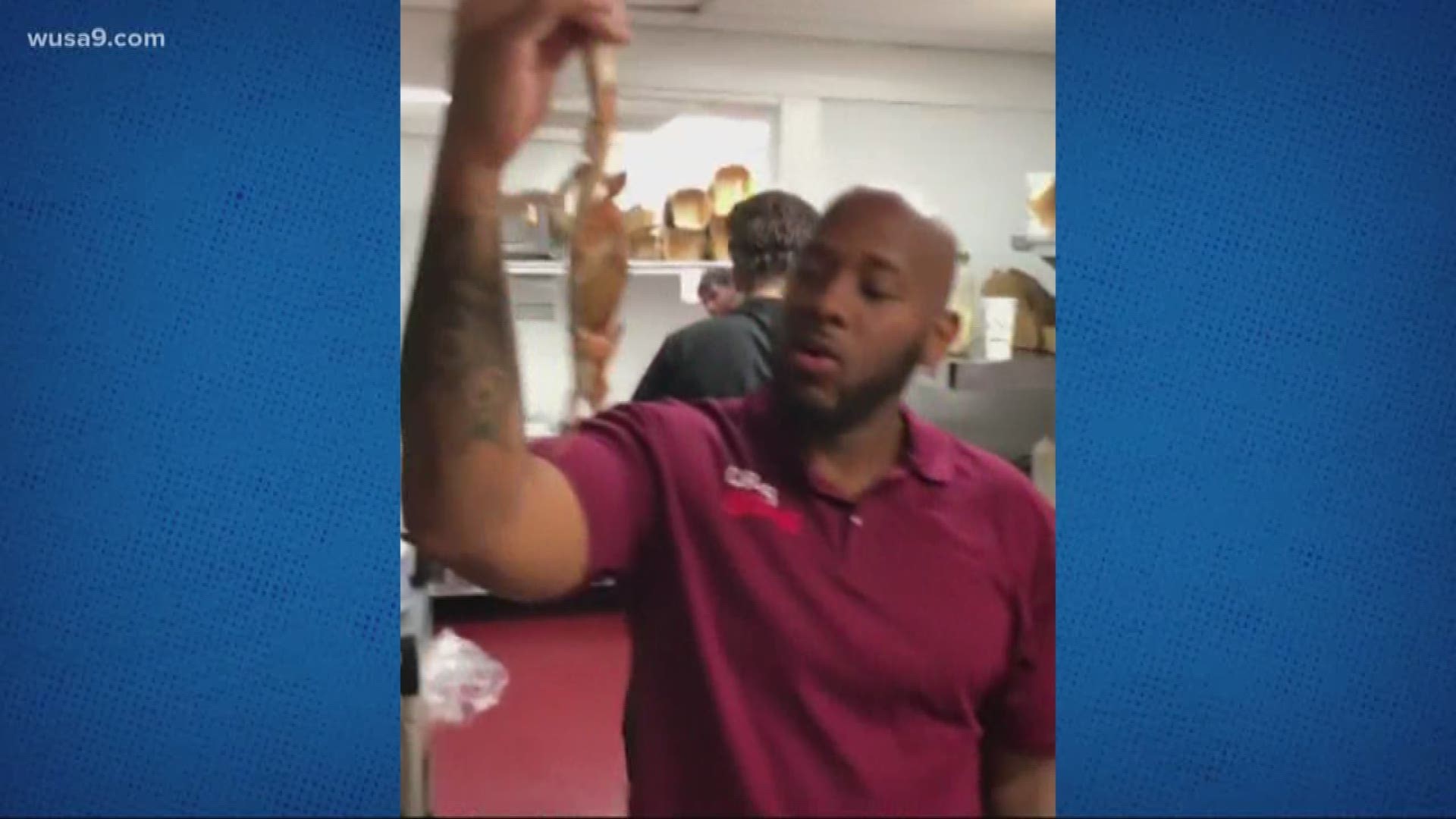 Watson chooses not to brag or post the community service he does on social media because he does not want the recognition.

He has dedicated much of his free time to going back behind bars to speak with inmates and men whose shoes he was once wore.

Watson hopes to encourage other people who have made mistakes to not let their pasts hold them back.

Hope, inspiration, and motivation are the tools Watson is using to inspire his community and make a difference.

If you know someone or a topic that should be featured in our ‘For the Culture’ segment, email Michael Quander at mquander@wusa9.com or send him a direct message on Twitter or Instagram.