The future of flight is female, say women pilots flying from Md. to Europe 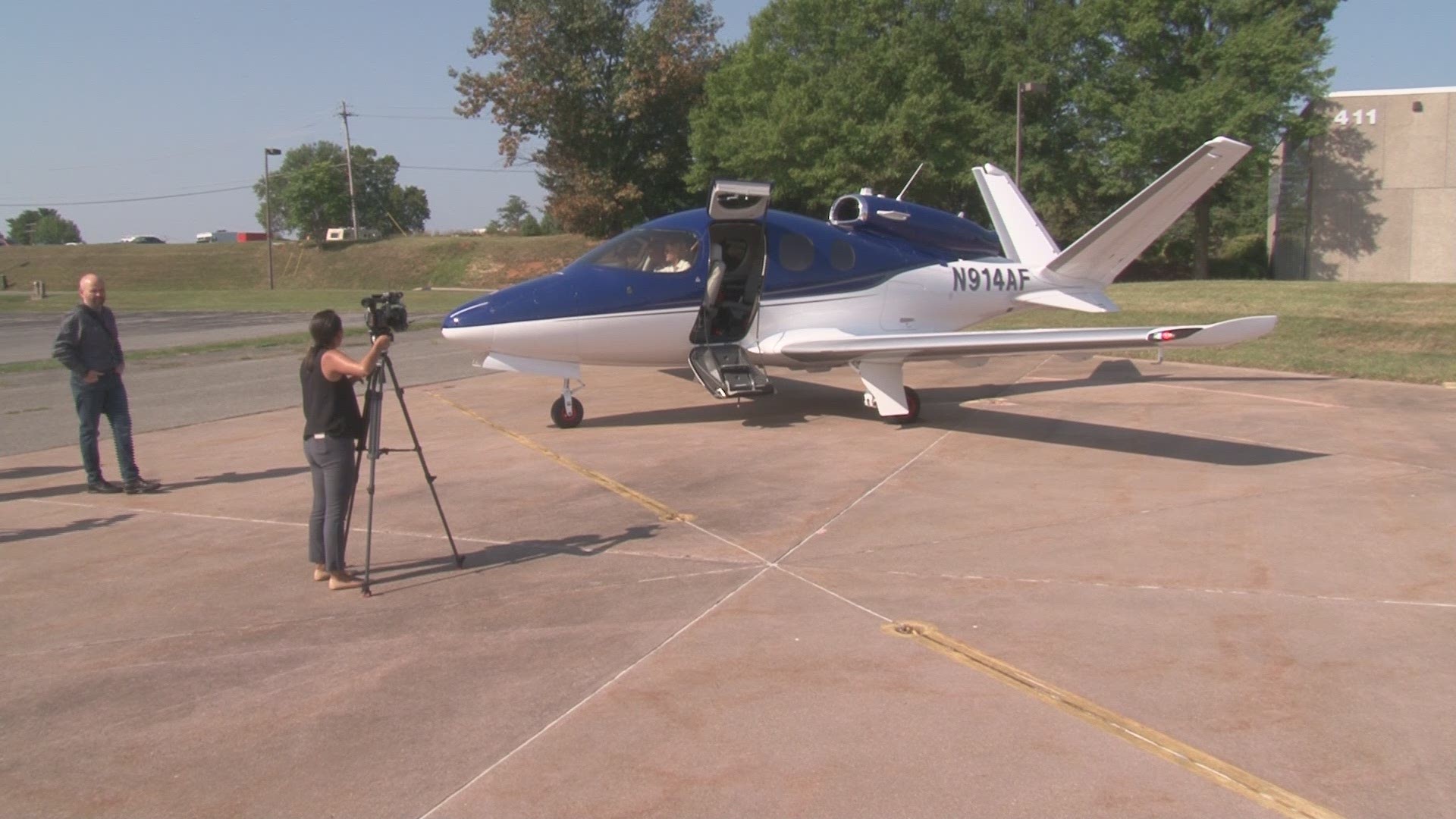 FREDERICK, Md. — A pair of female pilots have embarked on a trans-Atlantic flight to inspire girls to seek careers in aviation.

Amanda Farnsworth and Katie Pribyl left from Frederick Municipal Airport Wednesday morning bound for Europe. Along the way, they will create video lessons as part of a new curriculum being taught in more 160 high schools across the country.

“It’s going to be a ball,” said Farnsworth as she boarded her single-engine Cirrus Vision Jet. “We’re very excited.”

The duo will follow the route charted for the trailblazing women pilots of World War II, the Women’s Air Force Service Pilots or WASPs.

“We recognized that today we have the same amount of women percentage-wise as we did during World War II, which blows me away,” said Farnsworth.

Farnworth joined forces with the Frederick-based Aircraft Owners and Pilots Association. Its aviation-based STEM curriculum is being taught more than 160 high schools across the county. Farnsworth’s plane is lined with cameras so new lessons feature not only male pilots.

“It’s a great learning experience,” said Pribyl, a former airline pilot. She stressed the need for girls and young women to seek careers in aviation. The FAA says only seven percent of all pilots in the U.S. are women. Boeing forecasts a need for more than 800,000 new pilots in the next 20 years.

“It’s just a great time to get into this career,” said Pribyl. “Hopefully we’re going to inspire some girls.”

RELATED: How private planes will swoop in to help the Bahamas, devastated by Hurricane Dorian

For more information on the flight visit www.aopa.org/girlsflyatlantic.

You can track the flight in real-time here.