The season was originally scheduled to start on Saturday, Feb. 20 through April 17.

According to a release, six of the MEAC’s nine football-playing institutions opted out of the spring 2021 season.

Conference policy says if 50% or more institutions cannot participate in any championship, the championship for that sport will be suspended. As a result, the MEAC decided to allow individual member institutions to do what is best for their student-athletes and university community.

With that being the case, several MEAC institutions will play spring football. As of now,  Delaware State, Howard, and South Carolina State have expressed an intent to do so.

According to the MEAC, those mentioned institutions will follow the ongoing protocols they have outlined at their schools and continue to align with the CDC guidelines and the NCAA’s health and safety provisions.

“While it is tremendously disappointing to suspend the spring 2021 football season, it is the right decision with regards to the health and well-being of our student-athletes, coaches, staff, and fans,” MEAC Commissioner Dennis E. Thomas said. “As I have stated since the beginning of the pandemic, health and safety will continue to be at the forefront of every decision. We support those institutions who will continue to play.”

The MEAC said it will move forward with plans for a fall 2021 season.

Here in Greensboro, NCAT Head Coach Sam Washington reacted to the news of the suspension. 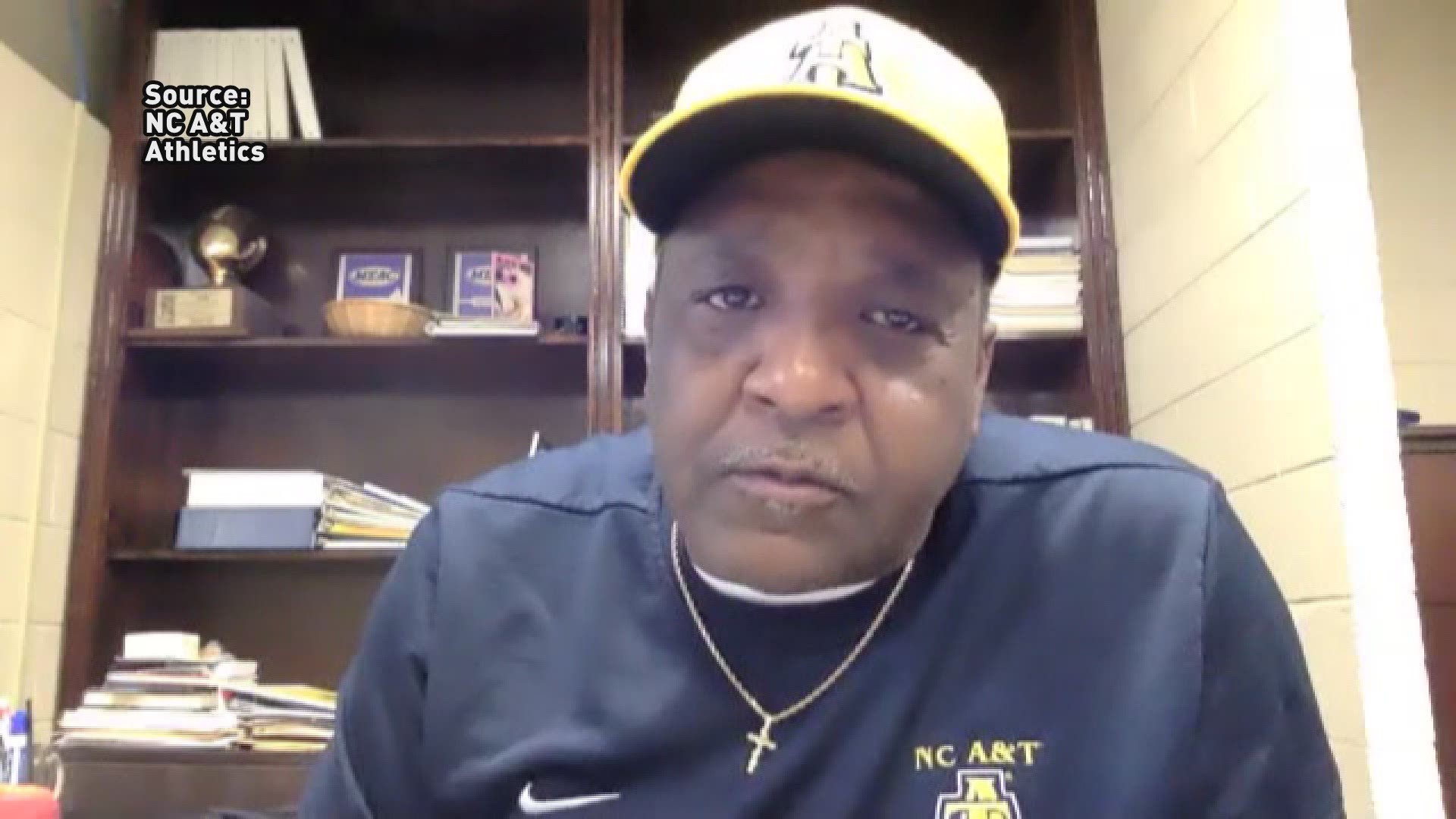 Athletics Director Earl Hilton also spoke on the news and the decision to not continue to play football for the spring season. 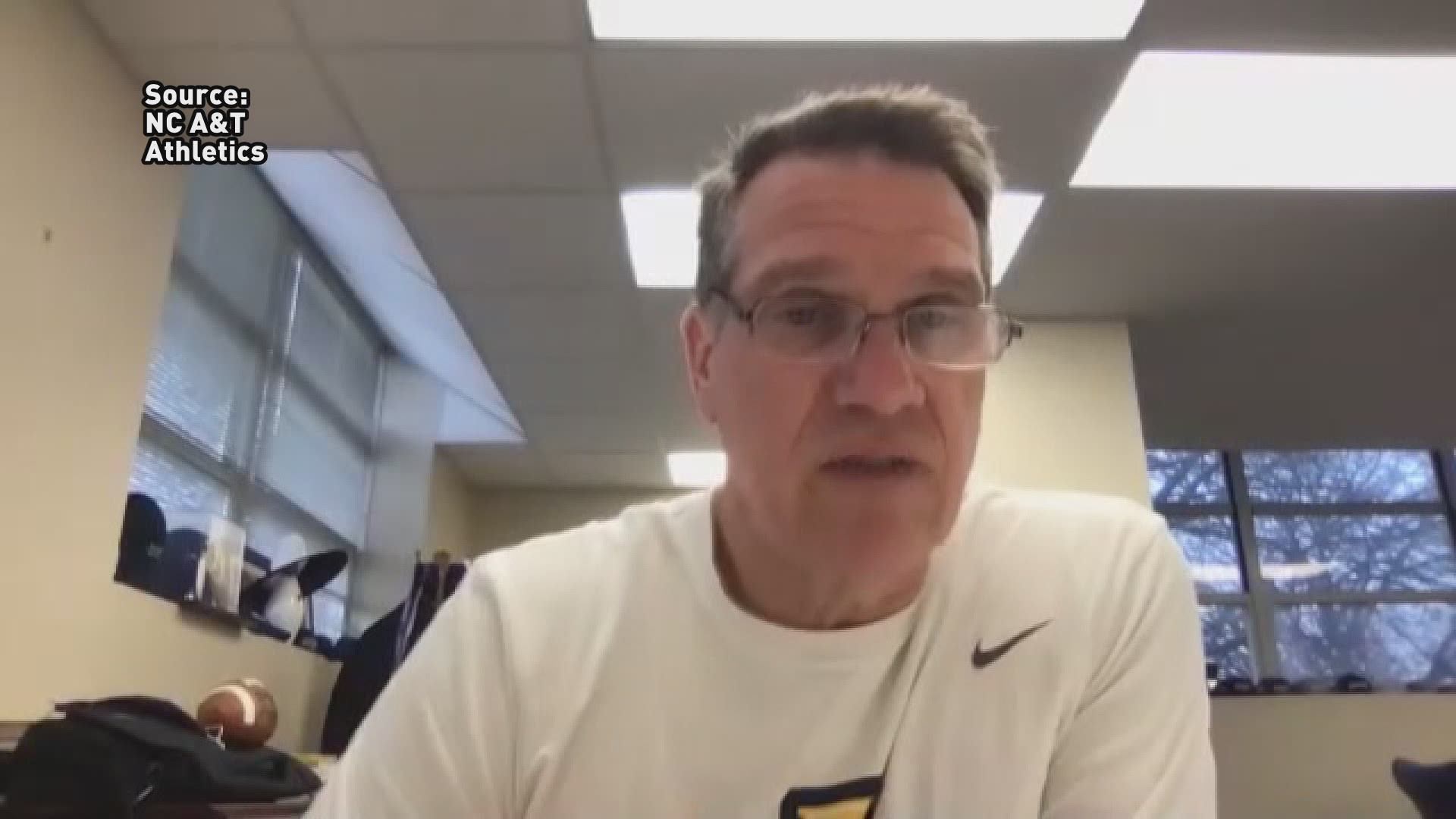